A new article published in Human Brain Mapping finds that brain differences associated with childhood socioeconomic status (SES) persist in adult brains despite changes in SES later in life. The current work links higher SES to increased volume in some brain regions. According to the authors, these findings may mean that early life SES is biologically embedded in the brain and linked to changes that persist throughout a person’s life.

“Crucially, childhood SES differences persisted in adult brains even after controlling for adult SES, highlighting the unique contribution of early-life conditions to brain anatomy, independent of later changes in SES,” the researchers write. “These findings inform on the biological underpinnings of social inequality, particularly as they pertain to early-life conditions.” 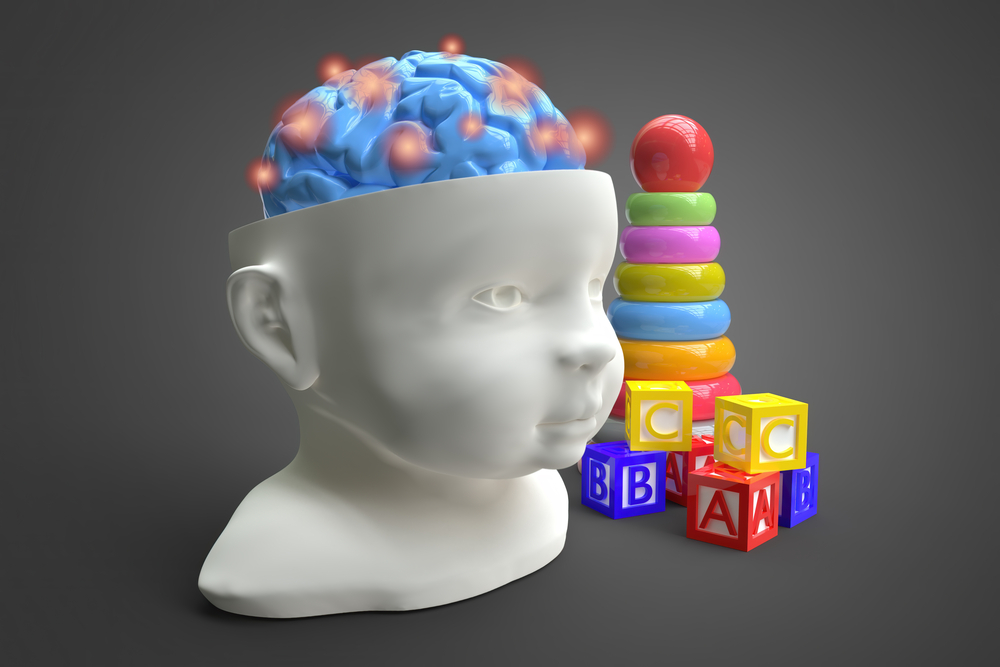 The current work aimed to identify neurological changes linked to childhood SES in an adult population by examining the gray matter and myelin content. To accomplish this goal, the authors examined MRI scans and demographic data from 1,166 adults between 45-85 years old, with a mean age of 59.65. The data was collected from a subset of participants in Switzerland’s CoLaus|PsyCoLaus study that were willing to undergo MRI Scanning. The data used in the current study were collected from a sample representative of Switzerland’s population between 2014 and 2018.

Childhood SES was also linked to changes in the brain, even when controlling for adult SES. According to the authors, childhood SES imparts a significant “neural imprint” that likely lasts throughout a person’s life.

SES was positively correlated with myelin throughout the sensorimotor network, a region previous research has linked to cognitive impairment. Many of the brain regions the current work links to SES are involved in cognition, memory, and motor function. While the present work was not an experiment and can therefore make no claims of causality, the authors note that the changes they observed likely have “considerable functional implications,” meaning they may affect thoughts and behavior.

The authors acknowledge several limitations to the current research. Childhood SES was measured based on the possibly faulty memories of adults. Household income in childhood and adulthood was not measured identically. The authors note that the measure of childhood household income may have skewed towards disadvantage (and therefore lower SES). SES was assessed using a composite measure of occupation, education, and income and may have missed other variables that could affect SES.

The current work cannot make statements about function as related to the observed SES-linked brain differences as they had no data on behavior and cognition. In addition, the study was unable to look at measures outside SES that can impact brain development.

“Our study adds to the growing literature on brain correlates of SES. Known associations between childhood adversity and late-life outcomes strongly suggest a causal process set into the arrow of time. By highlighting a neurophysiological embedding of childhood SES in old age, our results add credence to the lasting physical incorporation of exogenous social factors into the brain.”

Previous research has linked reduced cortical area to poverty and neurological and behavioral problems in adolescents. Some have suggested that children of lower SES produce brain scans similar to adults with damage to their frontal lobes. In addition, childhood poverty has been linked to early neurological impairment, reduced brain size, and changes in executive functioning. Conversely, research has also related financial resources to increased infant brain activity and cognitive development.

While brain scan studies may seem promising on the surface, researchers have said brain imaging studies are most likely false and inflate effect sizes. Other experts have further challenged brain scan studies as unreliable, not suitable for research, and “problematic if not unsubstantiated.”

While brain scan studies may reveal links between things like poverty and gray matter, they are often unable to identify any functional differences. For example, there is no observable difference between the brain scans of people with and without a depression diagnosis. Overall, brain scans have not been helpful in attempts to differentiate between mental health conditions.