In a new study, researchers found that no brain imaging test has been able to identify a meaningful brain difference that can distinguish people with a diagnosis of major depressive disorder (MDD) from people without MDD. The researchers write:

“Healthy and depressive participants are remarkably similar on the group level and virtually indistinguishable on the single-subject level across a comprehensive set of neuroimaging modalities.”

Because of this, they write, all of the previous neuroimaging research has failed to provide any clinically relevant outcomes:

“We conclude that the phenomenological, descriptive case-control studies which have dominated the last two decades in psychiatric neuroimaging and genetics failed to identify substantial, clinically relevant biological differences between MDD patients and healthy controls,” they write. 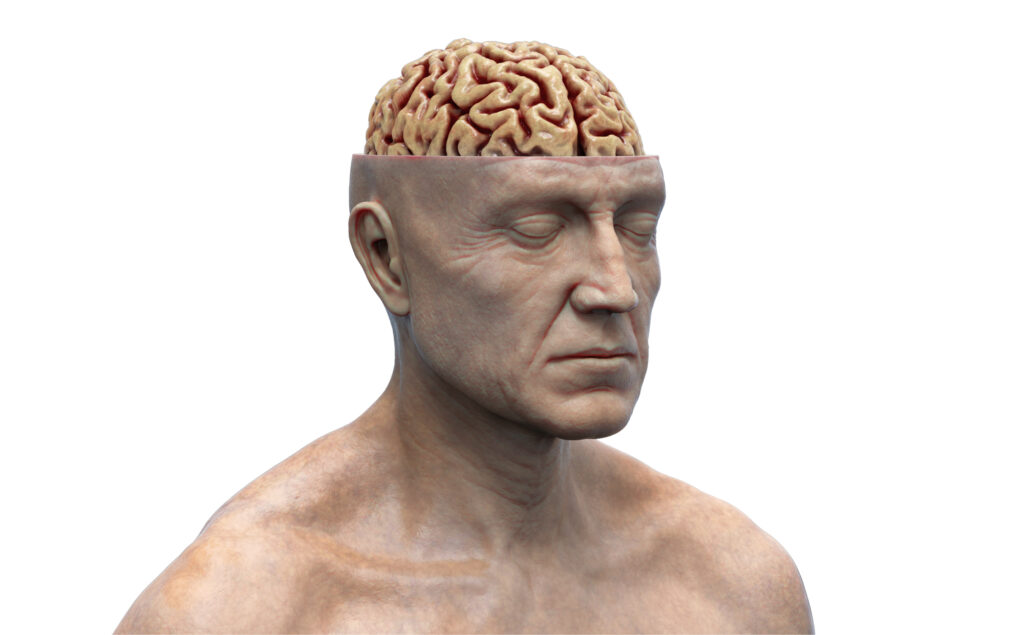 The current study analyzed the existing brain imaging studies comparing patients with MDD with healthy control subjects. They describe their study as a comprehensive analysis, looking at all the various imaging modalities to see if they could find any existing brain difference. They also looked at the polygenic risk score (PRS), a complex measure of genetic risk.

They found that people with and without MDD overlapped on all the measures and that none of them could be used to identify individuals with the diagnosis.

“In this study, we show that healthy and depressed individuals are strikingly similar with regard to univariate neurobiological and genetic measures,” they write. “Even when considering the upper bound of the deviation in each modality, none could be considered informative from a personalized psychiatry perspective with both groups being nearly indistinguishable on a single-subject level.”

They add, “Overall, no modality explained more than 2% of the variance between healthy and depressive subjects.”

This number is contrasted with factors such as childhood abuse, trauma, and lack of social support, which—according to the researchers—explain up to 48 times more of the variance than neuroimaging and genetics.

The researchers explain that published neuroimaging studies do tend to have results that are technically statistically significant, and they are reported on as if this means that there is an identifiable brain difference between people with MDD and people without. But the focus on statistical significance obscures the fact that the effect size is tiny and clinically insignificant—and that these slight average differences between groups do not provide any predictive value for individuals.

“Even under ideal statistical conditions,” they write, the overlap between people with MDD and healthy controls “corresponds to classification accuracies between 53.5% and 55.4%”—meaning that this information allows for predictions that are barely better than chance (50%).

The researchers also analyzed whether focusing on only acute or chronic depression might yield better biological results—but they came up empty-handed: “This pattern remains virtually unchanged when considering only acutely or chronically depressed patients.”

The researchers don’t suggest that researchers stop looking for neurobiological differences, though, or focus on the known risks—like childhood maltreatment, trauma, and lack of social support—which have high predictive value. Instead, they encourage funding of even larger neurobiological studies and artificial intelligence-driven statistics like “digital phenotyping.”

“We urge researchers and funding agencies to go beyond univariate analyses and foster 1) the development of quantitative, theory-driven research as done, e.g., in computational psychiatry, 2) predictive multivariate methods with a clear focus on maximum predictive power and replicability, 3) research into novel measurement approaches, and 4) in-depth phenotyping including longitudinal assessment and digital phenotyping. Future studies will have to investigate whether this can improve clinical utility and theoretical relevance of neurobiological data in mental health.”

The study was posted before review on the open-access website arXiv and involved a team of 31 cross-disciplinary researchers, including neuroscientists, geneticists, and computer scientists. They were led by Nils Winter at the Institute for Translational Psychiatry, University of Münster, Germany.

How Effective Are Therapy and Medication, and What Do They Treat?