Existential therapist and writer, Jason Dias, claims that there is something deeper and more pervasive than guns, drugs, or mental illness at the bottom of the United States’ mass shooting problem. On aNewDomain he writes: “We have to acknowledge that people who are despairing right now, they’re the sane ones, the normal ones. It makes sense to despair when you’re looked down on, tormented, bullied. When you feel different and you’re alienated. When your culture is alienated. When violence is glorified not by movies and games and television, but by the government, by the news. When violence is fetishized by political parties.” 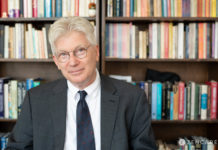 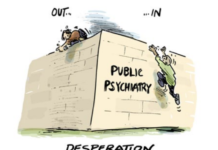 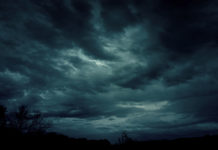 Rock Bottom: When You Are in Your Darkest Moment

What do Psychiatrists Treat if Not the Soul (i.e., the Psyche)?