In a new study, researchers found that bright light therapy was an effective treatment for nonseasonal major depressive disorder (MDD) while Prozac (Fluoxetine) alone did not outperform placebo. The randomized control trial, to be published in JAMA Psychiatry, was designed to test the efficacy of bright light therapy in adults with nonseasonal MDD. 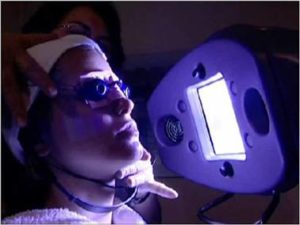 The participants were tested on the Montgomery-Åsberg Depression Rating Scale (MADRS) from baseline to the 8-week end point. The results showed that on average the combination therapy and light monotherapy were significantly superior to placebo. Fluoxetine alone, however, was not superior to placebo.

The Power of Light and Dark