You’ll spend the rest of your life in an institution. That’s what the Mayo psychiatrist told me would happen if I didn’t take his drugs. He was wrong.

I heard those words over twenty years ago from the head psychiatrist at the Mayo psychiatric hospital in Rochester, Minnesota. Every day during rounds he told me that I’d be institutionalized for life unless I took the drugs he recommended. Every day, I refused to take them. It was terrifying. What if he was right? 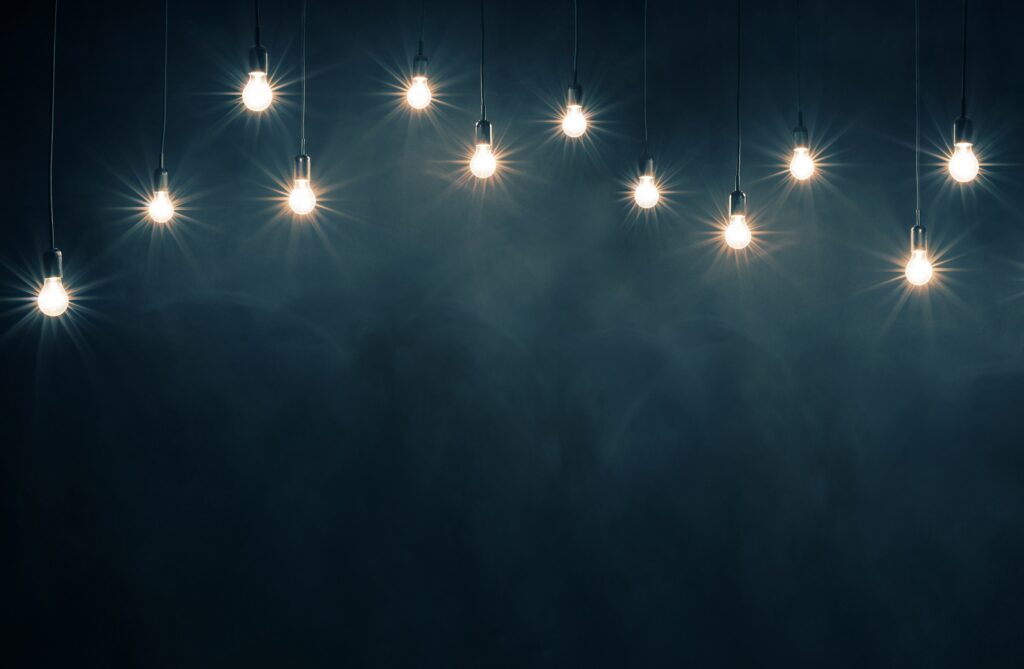 In 1984, I was diagnosed with bipolar disorder, and the medical recommendation was that I take “antidepressants” and lithium indefinitely. I took the drugs just like I was supposed to for sixteen years. I thought myself lucky that I was sort of functional. Well, I was fat; I’d gotten diabetes from lithium, and I was a zombie. I couldn’t smile, I couldn’t laugh, I couldn’t cry, but hey, I wasn’t locked up! But after a while, I started having trouble thinking. I have a PhD and I’m a Fellow of APA and APS, and yes, an ABPP (boarded). Well, that’s life, but then I started to worry that I’d get locked up, falsely diagnosed as a case of Alzheimer’s disease.

Moreover, I started having weird symptoms and trouble breathing. I have Charcot-Marie-Tooth disease, Type 2, which interacted adversely with the psychiatric drugs, affecting my ability to breathe. My regular doctors minimized my complaints and wouldn’t listen to me. Desperate, I went on the road seeking medical help, and even though I knew I risked a manic psychosis, in fear for my life, I went off the drugs cold turkey. Warning: unless you absolutely can’t help it, always go off psychiatric drugs slowly.

In my developing madness, I adopted the cockamamie plan to pretend I was psychotic to see how the mentally ill are treated on the road. Then I would write a book about my experience, a sort of investigative journalism. This idea didn’t work out so well.

I was involuntarily hospitalized in two different hospitals in Minnesota. Luckily, I had done legal research about the treatment of the ‘mentally ill’. I learned that in Minnesota they often tried to provoke patients in order to elicit extreme behavior to use as evidence legally justifying involuntary medication and/or commitment. This information proved key to my survival.

At the first hospital, the police claimed that I threatened them with a knife, a completely false allegation. Fortunately, I found out about it and convinced them to drop the claim. Otherwise, I could have been kept locked up, involuntarily medicated, and possibly die from the drugs, or I could have been found legally incompetent, even committed to a state hospital. A civil rights lawyer I talked to in Minnesota told me that many institutionalized patients were so cognitively impaired by drugs that they couldn’t cooperate to prove their sanity. I can believe that, knowing what the drugs did to my cognition and judgment.

When I refused treatment at this first hospital, I was summarily discharged without regard to whether I had funds or a place to go, which is against the law. I continued my odyssey. Next, I was locked up at Mayo. There, without checking, they decided that my having a PhD was a delusion, that I was a rare case of paranoia. They were planning to commit me to a state hospital. The staff disapproved of me because I refused medication. They didn’t believe I had legitimate problems with the medications. I was simply a bad, irresponsible patient who was trying to get out of taking her medicine.

While I was at Mayo, a couple incidents occurred that may have been designed to provoke me into out-of-bounds behavior that could be used as evidence of my need for involuntary commitment and medication. For example, when I first got there, the nurse offered to do some laundry for me, but didn’t return everything. Was she hoping I would accuse her of losing my laundry, make me look paranoid? Also, the night before I was to leave, my muscular, newly assigned male nurse looked on as I received my dinner. I looked down to see a huge toothmark bite taken from my piece of roast beef. The sight was gross. However, having been forewarned, I kept my calm and simply asked for another dinner. Have conditions in Minnesota improved? Are such tactics widespread? Certainly, many still strongly believe in the efficacy of drug treatment and long-term treatment. “Stay on your drugs” continues to be a mantra.

At Mayo, using my knowledge that quiet and darkness calms mania, I stayed in the dark in my room; the mania subsided. After a few days, I had the legally required sanity hearing and was released from the hospital. However, I still had the adverse effects of the psychiatric drugs. It took three years for them to clear my system. Some ill effects remain.

I am now 88 years old and I have not had another mood swing since I got off the drugs. How have I stayed well all these years? Before these incidents occurred, I had been using bright light therapy for depression, and studying bipolar disorder. Afterward, I intensified my work, avidly reading scientific articles about bipolar disorder trying to understand its cause. Why was light and dark so important to mood, at least for some people?

The work of Thomas Wehr at NIMH was key. I finally figured out that bipolar disorder is a remnant of the Ice Age that we inherited from Neanderthal. Perhaps it sounds crazy, but maybe crazy enough to be true.

Simply, the theory is that bipolar disorder evolved among the Neanderthal as an adaptation to the Ice Age climate. Depression, triggered by autumnal diminution of light, conserved energy during the long severe winters, especially for females. The speeded behaviors of hypomania and mania allowed the Neanderthal to make up for lost time during fair weather. The theory finds confirmation in the research of Danneman and Kelso and Simonti et al. Both groups independently found that our genes for depression and mood swings come from Neanderthal. Researchers Bartsiokas and Arsuaga found evidence that the Neanderthal did indeed “hibernate,” the inactive state we call depression. These data also support the theory, which I later explored in my own publications.

It is possible to prevent and alleviate both depression and mania by managing the timing and intensity of exposure to light (and dark). Amazingly, it is even possible to bring a person out of a suicidal depression in a few weeks without drugs or other extreme measures. Space doesn’t permit me to go into detail here, but I use bright light therapy in the dark months to avert depression, and 7-8 hours asleep or resting in the dark at night to avoid manic mood swings. Darkness deactivates and light activates!

I wasn’t sure these measures would work, but I didn’t think I had a choice, and they did work. These chronobiological approaches are cheap, safe and effective. These are not “alternative” treatments, but cutting-edge science. This knowledge is out there, but you have to look for it. For those of you interested in more information, many of my publications are accessible on the Internet, including my book, Beating Depression and Bipolar Disorder without Drugs: A Memoir of Survival in a Male-Dominated World.

I first gained prominence in the 1970s because of my book On the Psychology of Women: A Survey of Empirical Studies, the first scientific book on the psychology of women. I’ve been a lifelong feminist, and did seminal research that helped explode the myth that women couldn’t do mathematics and were unfit for medicine, law, engineering, and scientific research professions.

We need to seek truth in facts, and the fact is that some people, especially women, are very depressed by a lack of ambient light. Depression is a feminist issue. Women and their babies are continuing to be harmed by unnecessary, money-making psychiatric drugs. But I feel like I’m spitting in the wind.

It’s winter. If you’re depressed, get a bright light.

Pathologized Since Eve: Jessica Taylor on Women, Trauma, and “Sexy but Psycho”