Researchers at Duke University who studied 183 adolescents for three years found that increased depression associated with poverty may be mediated by epigenetic changes in DNA. The researchers conclude: “These initial results suggest a speciﬁc biological mechanism through which adversity contributes to altered brain function, which in turn moderates the emergence of general liability as individual risk for mental illness. If replicated, this prospective pathway may represent a novel target biomarker for intervention and prevention among high-risk individuals.” 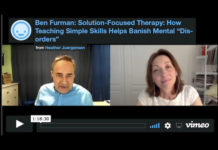 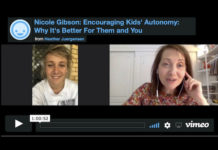 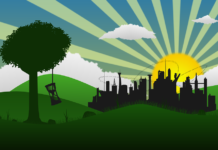