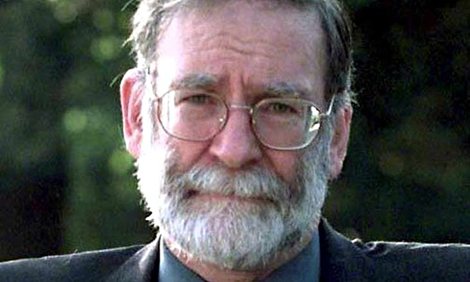 Harold Shipman was a doctor in Britain who was arrested for murder in 1998. He turned out to be a true Angel of Death, the most prolific known serial killer, who killed — it is thought — between two and three hundred of his patients by prescribing opioids in large doses.

After his trial and conviction and jailing, he committed suicide in jail with no-one any the wiser as to why he had behaved the way he did.

His killing spree led to a change in medicine’s regulatory apparatus, ostensibly to ensure that this couldn’t happen again. Boxes were put in place, and mandatory courses on a range of issues from consent to continuing education. All of this takes time away from seeing people. But if Shipman’s case held any lesson it is that he was assiduous at ticking the boxes that registration bodies like the General Medical Council in Britain put in place. The system probably makes a future Shipman more rather than less likely.

Short of doctors who have been struck off for proven cases of negligent care or abuse of patients, we might all on average be safer with doctors the regulator is having problems with, who for the most part are more keen on seeing patients than spending time ticking boxes, rather than with the doctors who are in good standing with the regulator. But what can the system do? We, the public, won’t let it do nothing. 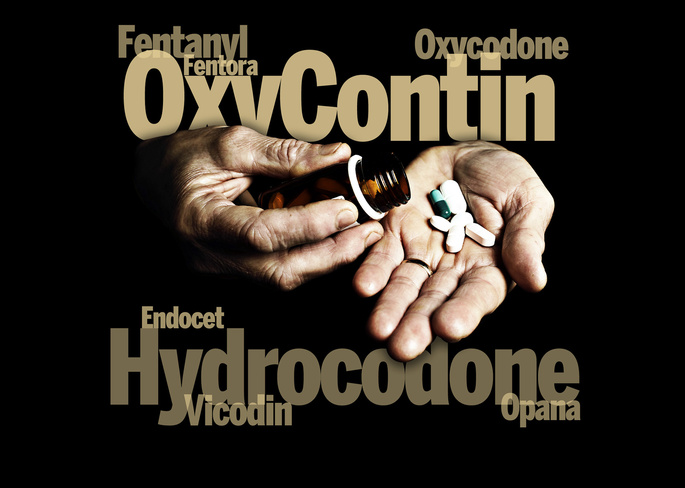 While Shipman’s killing spree with opiods was unfolding, North America was sinking into a prescription opioid epidemic that now accounts for 100 deaths per day, over 30,000 per year, over half a million since the epidemic began, perhaps the single greatest cause of death in America today.

The way in to the epidemic was laid during the 1980s with the marketing of Oxycontin by Purdue Pharma, supported by Abbott, and later Janssen pushing Fentanyl. There was an astute marketing of an idea – that people with real pain do not become addicted to opioids – a myth equivalent to the myth of lowered serotonin in depression. This was allied to new standards of care for pain management which hinged on RCTs, all of which demonstrated that opioids were effective – again exactly the same dynamic exploited by companies marketing SSRIs. The result was mass prescription of opioids by doctors, many of whom felt trapped between clinical wisdom and the risk of being sued. But clinical wisdom never makes it into guidelines or standards of care, and since standards of care emerged in the 1980s managers sack doctors who don’t stick to the guidelines – or refer them to their registration body.

Prescription-only status is another part of the regulatory apparatus. It was introduced in America in 1914 in response to escalating concerns about one of the first opioids — heroin.

Purdue’s marketing of Oxycontin exploited this deftly. Companies and doctors were in the clear provided all prescriptions were for physical conditions causing pain. Patients and doctors on cue, to a background tune being piped by Purdue and Janssen, engaged in a dance about the management of pain. There were no problems for doctors prescribing for pain, but if they had been prescribing the same drugs for addiction they would have been struck off.

Faced with the horrific consequences of this dance, the FDA intervened in extraordinary fashion two years ago. In 2014, a century after the introduction of prescription-only status, FDA made a potent opioid, naloxone, available over the counter in US states who were willing to endorse this option. Given intravenously or nasally, naloxone can save lives by reversing the effects of an overdose by other opioids.

To murder is human. To mass murder needs a regulatory apparatus. We have no problem viewing Shipman as a murderer. But what about Purdue or Janssen? And what about the role of regulators from FDA to the GMC?