In an editorial for NEJM, Lisa Rosenbaum, MD, discusses the decision to use involuntary psychiatric commitment. 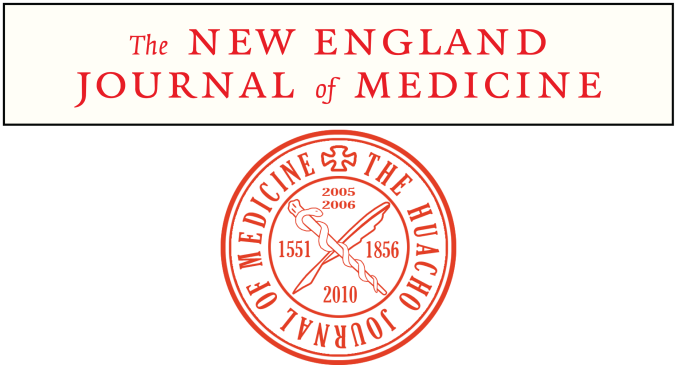