From The Boston Herald: Michelle Carter has been found guilty of involuntary manslaughter for repeatedly encouraging her high school boyfriend to kill himself via text messages and phone calls. 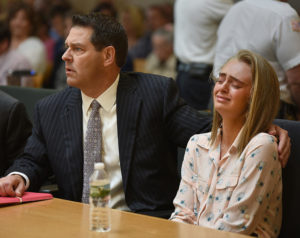