From AlterNet: A new book my Art Levine, Mental Health Inc: How Corruption, Lax Oversight and Failed Reforms Endanger Our Most Vulnerable Citizens, exposes the greed and cronyism behind the country’s epidemic of psychiatric overmedication and malpractice. 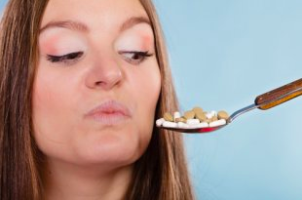