This week on MIA Radio, we interview Jeffrey Michael Friedman, a clinical social worker and an activist in the psychiatric survivors movement. Jeffrey provides trauma-informed therapy to victims of various forms of abuse and violence, including those who have survived abuses within the mental health system.

In addition to his work in the mental health field, Jeffrey is actively involved in the harm reduction movement, which supports human rights and non-coercive services for people who actively use drugs.

In this interview, we discuss why forced psychiatric treatment is a form of trauma and its impact on victims and their families.

The Power Thinker– a brief description of Michel Foucault’s work on power and surveillance.

The Legal Industry for Kidnapping Teens – a description of the physically forceful transportation services that are sometimes utilized to transport teenagers to addiction treatment. 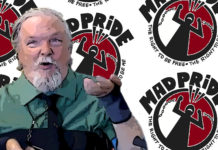 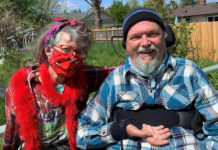 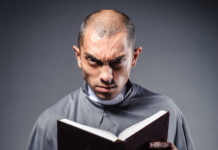