From Slate: “In a survey my organization, Promundo, carried out with support from Axe, of 1,500 young men aged 18–30, we found that nearly 1 in 5 thought about suicide in the past two weeks. Which young men were more likely to think about suicide? Those who believed in a version of manhood associated with being tough, not talking about their problems, and bottling up their emotions were twice as likely to have considered suicide. Studies in other countries have found the same, namely that men with more restrictive ideas about manhood are more likely to think about suicide than young men who aren’t so stuck in the ‘man box.'” 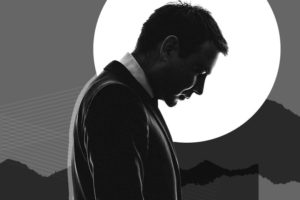