In this qualitative study, researchers from Australia and New Zealand, led by Dr. Brenda Happell, uncovered three themes that captured the experiences of participants. These themes included the salience of experiential difference, expanded learning, and enhanced research. The authors argue that the results support the inclusion of consumer researchers in mental health research as it adds crucial perspectives, increases learning, and improves clinical practice and the development of mental health policy. 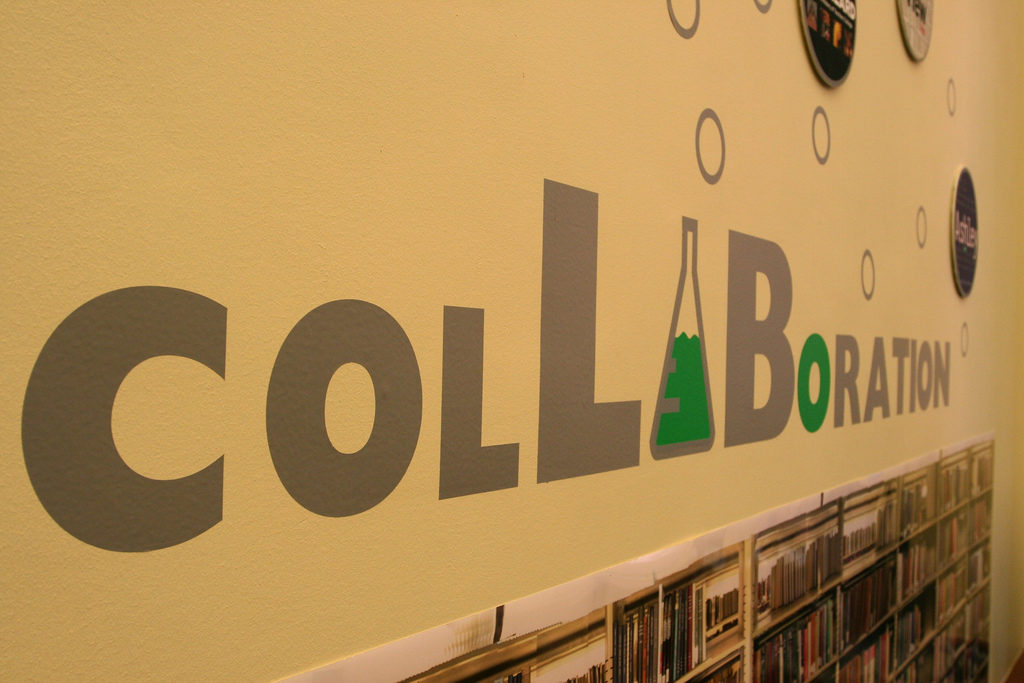 The other researchers felt that collaborating with consumers had positive effects on various aspects of the research. Participants reported that having insight into the experiences of a consumer in the mental healthcare system provided invaluable perspectives:

“There were certain aspects that I wouldn’t have been able to pick up in their coding . . . I might have that mindset, [but] I still haven’t experienced that . . . That’s’ brilliant . . . Why did I not see that?  … Now that you’ve pointed it out to me, I just think that’s so important, and it became the central part of the analysis.”

Participants reported experiencing mutual learning during the research process, which they believe had a positive effect on research as well as the growth of consumer and non-consumer researchers. By including consumers in the research process, other viewpoints were accounted for, and consumer researchers became mentors to more junior researchers. Consumers looked holistically across viewpoints and “made sure that the research is considering multiple perspectives and joining those perspectives together rather than just necessarily framing things in a particular way.”

Also, consumer researchers became mentors for junior researchers. The researchers report that this “had a really good effect on other researchers in the project who haven’t- who don’t necessarily have a lived experience, but there’s a sort of mutual mentoring. . . And they learned from her. So there was that really great mutual exchange.”

The authors of this study found that researchers believed that collaborating with consumer researchers improved their studies and that the perspectives of the consumers enhanced breadth and quality of all the research. One participant explained:

“You just get different perspectives, different insights into what’s going on, different interpretations of the data, different discussion around the issues involved, and what you end up coming up with is a far more integrated and probably valuable output in relation to what you’re producing and it’s a good process, rigorous process, but an enjoyable process as well.”

The authors of this study explain that hearing from the consumer researchers added something that could not be found in clinical academic literature, writing that “there’s a whole area of understanding that you’re just not exposed to until you talk to service users.”

“One of the real advantages of partnering with consumers in terms of research is that they’ll come up with questions that you wouldn’t otherwise come up with. . . because they have lived through those experiences and have had experiences of their own, they actually realize things that are important or assumptions that are just completely unfounded and things that are more valuable to focus on.”

Consumer researchers also created more effective and appropriate recruitment and data collections methods. This resulted in improved increased retention of participants and deepened data analysis, as consumers are more aware of relevant topics and issues that may be overlooked by non-consumer academics.

The different viewpoints that result from collaborating with consumers in the research process expand the learning that occurs through the research, ultimately enhancing the quality of the study. The authors conclude: “the strengths of consumer research should be prioritized to further explore avenues for increasing willingness, readiness and subsequent valuing of consumer involvement in research by other mental health researchers.”

Happell, B., Gordon, S., Bocking, J., Ellis, P., Roper, C., Liggins, J., … & Scholz, B. (2018). How did I not see that? Perspectives of nonconsumer mental health researchers on the benefits of collaborative research with consumers. International journal of mental health nursing. (Link)