A recent study, led by Nick Obradovich, a research scientist at the Massachusetts Institute of Technology Media Lab, investigates the impact of climate change on mental health. The results of the study, published in Proceedings of the National Academy of Sciences, suggest exposure to extreme weather, higher average temperatures, and tropical cyclones all increase the likelihood of poorer mental health. The authors write:

“Given the vital role that sound mental health plays in personal, social, and economic wellbeing—as well as in the ability to address pressing personal and social challenges—our findings provide added evidence that climatic changes pose substantial risks to human systems.” 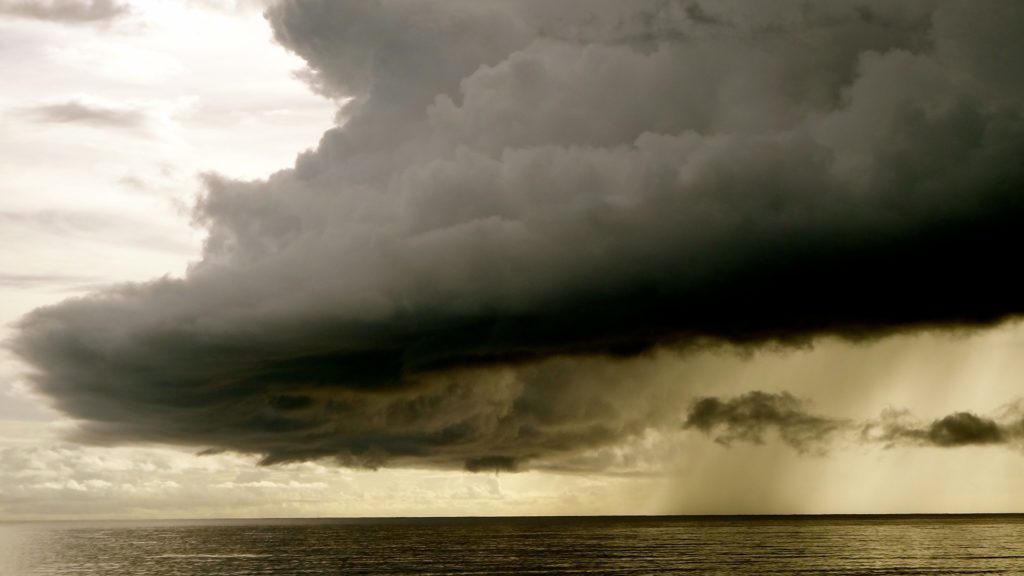 “Social, economic, and physical systems are critical determinants of psychological wellbeing. By disrupting these systems, climate change is likely to exacerbate known risk factors for mental disorders,” write the authors.

The researchers note that studies commonly investigate the effects of discrete climate change-related events and extreme weather conditions, but population-based studies about the general impacts of climate change are needed. Therefore, the authors studied “the relationship between historical climatic conditions and the mental health of 2 million randomly sampled US residents between 2002 and 2012.”

Specifically, they examined the effects of extreme weather conditions, multiyear warming, and tropical cyclones. The authors obtained mental health related information (i.e., whether individuals reported having any days of “not good” mental health in the previous month) from the Center for Disease Control and Prevention’s Behavioral Risk Factor Surveillance System (BRFSS).

“Putting scale to the magnitude of this estimated relationship, a uniform shift from monthly temperatures between 25 °C and 30 °C to averages greater than 30 °C, if extrapolated across the current population of the United States over a 30-d [30 day] period, would produce almost 2 million additional individuals reporting mental health difficulties.”

Adverse effects of higher temperatures were more significant for low-income individuals and women. The authors note these findings were in the context of the US, a wealthy country that has a temperate climate. The mental health effects of climate change on less resourced countries in less temperate climates are likely more severe.

The Intergovernmental Panel on Climate Change recently published a report projecting the atmosphere will warm to 1.5° Celsius above pre-industrial levels by 2040 if greenhouse gas emissions continue at current rates. The authors note that humans may use technology to adapt to warmer climates and engage in resiliency efforts and psychological coping that could reduce the projected impact of global warming on mental health. However, they conclude:

“Ultimately, if observed relationships from the recent past persist, added climate change may amplify the society-wide mental health burden in the face of the acute environmental threats produced by warming in natural systems.”