This study was conducted by Jinhyun Jung and Adriane Fugh-Berman of the University of North Carolina (see MIA interview with Fugh-Berman here). As BED is a controversial diagnosis, the researchers wanted to study if the pharmaceutical industry-sponsored CMEs were helping to promote the legitimacy of binge eating disorder. Their analysis of CME modules found extensive industry influence and presentations that routinely exaggerated the benefits and underreported the adverse effects of lisdexamfetamine. 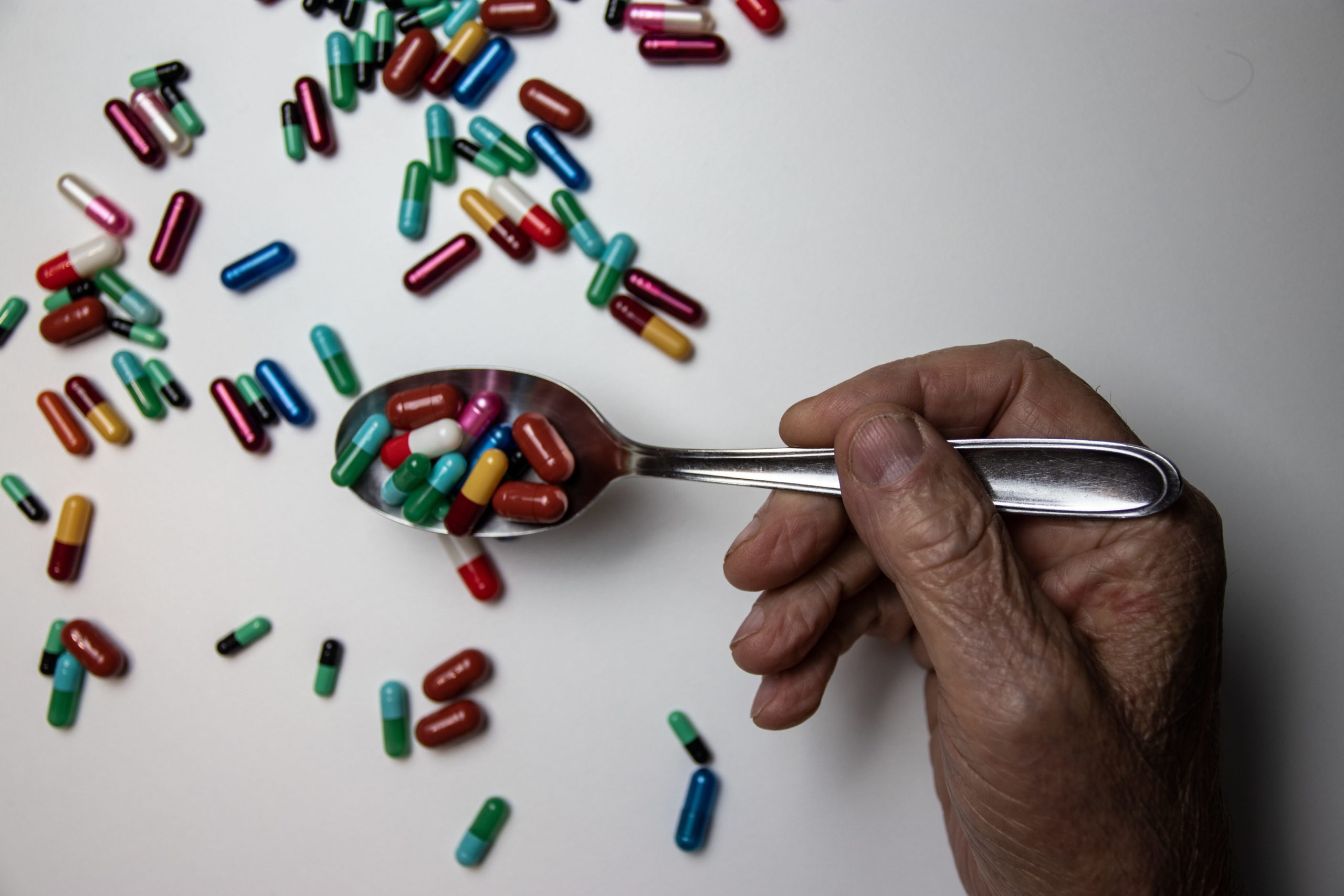 Binge-eating disorder (BED) was first recognized in 2013 by the Diagnostic and Statistical Manual -V (DSM-5). Symptoms include repeated episodes of binge-eating, which create significant distress, eating faster than usual, and eating large quantities despite the absence of hunger, etc. Authors of this study suggest that BED is possibly a disease created to market drugs since there is little evidence to support its status as a separate disease.

CME courses are supposed to be educational activities aimed at increasing the physician’s knowledge and skills over time. They are conducted as live or online events where presentations by different speakers are meant to update physicians on recent developments in the field.

Persistent industry influence is now being addressed by researchers across the globe who demand more transparency, which involves doing more than a simple declaration of conflict of interest.

The authors of this study explain that CMEs are essential for physician license renewal and have a profound impact on patient care. They are often conducted by pharmaceutical companies that depend on these courses for the marketing of new drugs. Despite this, the authors note, few studies investigate industry influence on CMEs. Those that do find pervasive industry influence, which has in the past led to over-prescription of opioids.

Jung and Fugh-Berman conducted a thematic analysis of online CMEs (not live events) for 2015 to find the most prominent and repeated themes. They also looked for any financial conflicts of interest between presenters/authors of CMEs and the manufacturing company Shire, which in the past produced Adderall. Lisdexamfetamine is an amphetamine that is also used for Attention Deficit Hyperactivity Disorder (ADHD). Vyvanse (lisdexamfetamine) is also prescribed for women undergoing menopause. The researchers write:

“When the market exclusivity for that indication neared its expiration in February 2012, Shire decreased funding for educational modules for ADHD, while increasing educational grants for binge eating disorder. In the 18 months before approval of Vyvanse for binge eating disorder, Shire spent about $ 4 million on increasing physician awareness of BED.”

The authors found that there were no non-industry funded CMEs. In other words, all educational modules about BED were funded by Shire. Twenty-seven different CMEs were found, of which 13 were published after the approval of lisdexamfetamine. Fourteen were published before the approval. Since these CMEs touted lisdexamfetamine as effective against BED, this implies that they promoted unapproved treatment. The majority of presenters had some financial ties with Shire.

Across these presentations given by different speakers, numerous slides were repeated, and the slide about the high prevalence of BED was the most repeated one. This suggests that these speakers used a “company created promotional slide deck.”

The researchers identified 12 themes in these presentations:

The authors identified both explicit and implicit marketing messages promoting lisdexamfetamine, claiming that the drug was both safe and highly effective. They write:

“None of the 27 modules reviewed mentioned that lisdexamfetamine is an amphetamine with a high potential for abuse. No module mentioned any serious adverse effects of lisdexamfetamine, which include sudden death, stroke, myocardial infarction, hypertension, tachycardia, psychosis, manic symptoms, growth suppression, and peripheral vasculopathy.”

Even before lisdexamfetamine was approved for BED, one speaker said: “We don’t get results like this in many studies. This is incredibly positive data.” Despite being educational activities aimed at increasing awareness on BED, many CMEs focused on the positive effects of lisdexamfetamine, such as its weight loss benefits.

The researchers point out that industry sponsorship is known to increase physician prescribing. One study found that physicians who avoid sponsored CMEs prescribe more generic medicines.

Jung and Fugh-Berman note that CMEs play an essential role in “condition branding,” which is “a marketing technique in which a company creates, adopts, or redefines a condition and then develops prescriptions of that condition along with marketing a treatment.”

They write that the discipline of psychiatry is particularly vulnerable to this strategy, given the absence of biological testing for psychiatric disorders. Past examples of its use include premenstrual dysphoric disorder, social anxiety disorder, and hypoactive sexual desire disorder. The CMEs create the “unmet medical need” and then provide treatment for that need.

Most importantly, the researchers found that CMEs were being used to peddle lisdexamfetamine as a diet pill indirectly. Not only did this use never receive FDA approval, but the use of lisdexamfetamine for this purpose is listed as a contraindication on the label. A contraindication is when a drug (or other treatment) must not be used for a condition because of its harmful effects.

The claim that lisdexamfetamine was safer than other treatments is unfounded, given that historically the use of amphetamines for weight loss is associated with an epidemic of stimulant abuse and a subsequent FDA ban. The authors conclude that:

“Shire seems to be using CME to promote lisdexamfetamine as a weight-loss agent, an off-label claim. Many aspects of these modules violate standards against commercial bias in CME.”

The Grief Pill is Coming!