While the results, aside from symptom reduction, were not statistically significant, these findings suggest that it may be a beneficial approach to treating ‘schizophrenia’ that is inclusive of those from varying racial and ethnic backgrounds, and that further investigation is warranted. The researchers, led by Jessica Maura from the University of Miami, write:

“Although traditional group-based interventions for schizophrenia, such as cognitive-behavioral therapy, psychoeducational therapy, and multi-family group therapy, have demonstrated promise, these interventions subscribe to Western-based models of mental illness and therefore do not consider cultural factors which may impact service delivery and outcomes.” 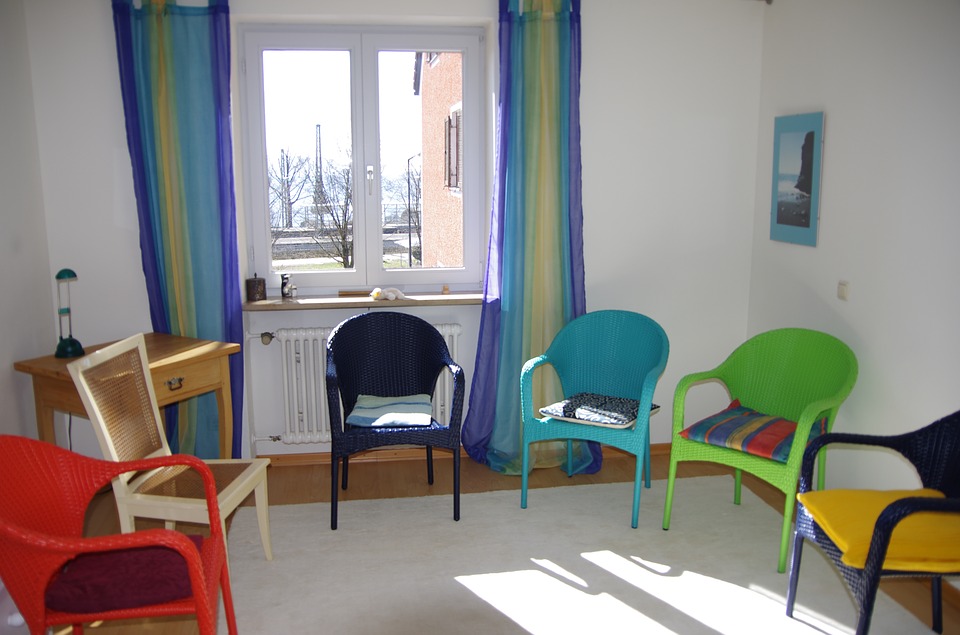 Schizophrenia is a contested diagnosis that refers to a collection of symptoms associated with psychosis that can significantly impact an individual socially, psychologically, and occupationally. The impact of these symptoms can take a toll on family members as well, pointing to the need for an intervention that incorporates both the affected individual as well as their family.

In order to address the gaps left behind by traditional group treatments regarding cultural competence, the researchers in the current study developed a culturally informed group therapy for schizophrenia (CIGT-S), which was adapted from a more individualized, single-family oriented approach.

CIGT-S allows for individuals with schizophrenia and/or their family members of racially and ethnically diverse backgrounds to share their experiences with one another. CIGT-S was designed with a flexibility that enables it to be tailored to the particular values, beliefs, and practices of the individual and/or their family.

Others have pointed to the need for increased cultural competence in mental health, highlighting how integrating culture into mental health could reduce inequalities for racially and ethnically marginalized individuals.

During group discussions, group facilitators asked participants to explore their cultural beliefs and values in relation to their experiences of/their family member’s experience of schizophrenia. As groups were culturally diverse, there were opportunities to hear from varying perspectives regarding how domains like family involvement and religion/spirituality affected the ways in which the participants coped with schizophrenia.

“These broad topics appear to be relevant across racial/ethnic groups as the literature suggests that collectivistic orientations and spiritual/religious coping may be linked to better mental health among both minority and nonminority patients and family members.”

They also highlight that including such broad topics allows for flexibility and generalizability across culturally diverse groups.

Further, collectivistic ideals, wherein the family is prioritized over the self, have also been shown to improve mental health outcomes for individuals with schizophrenia and their families – both by reducing psychiatric symptoms and stress and by improving psychological health.

CIGT-S is a manualized approach to treatment that addresses five domains over the course of 15 weeks in 90-minute group sessions. One of the treatment modules, family collectivism, aims to assist group members with working together as a cohesive team, through exploring areas such as their role in their families. Another module, psychoeducation, provides group members with information on the symptoms, potential causes, treatments, and environmental impacts on schizophrenia. The spiritual coping domain strives to cultivate spiritual/religious beliefs that may help the individual and their families in coping with their diagnosis of schizophrenia. The communication training module aims to teach effective communication skills. Lastly, the problem-solving module works to assist individuals and their families by improving their problem-solving skills.

For their study, researchers explored what effect, if any, CIGT-S had on symptom severity of individuals diagnosed with schizophrenia, and on anxiety, depression, and stress experienced by their family members.

In contrast, family member participants were mostly middle-aged, Hispanic (38%) women (54%), with the majority being mothers (32%) of individuals with schizophrenia.

Participants were either selected for the group, or placed on a waitlist group, wherein no treatment was provided. Waitlisted participants were ultimately permitted to join the group after their 15-week waitlist period and after completing a waitlist termination assessment. Participants in the group were provided with a series of measures, offered both in English and Spanish, which assessed areas such as diagnosis, symptom severity, depression, anxiety, and stress, and overall satisfaction with treatment.

The results of the study suggest that individuals with schizophrenia experienced a decrease in symptom severity following completion of the CIGT-S program. Additionally, although this finding was not statistically significant, researchers found that those who had participated in the program had lower levels of symptom severity than those who had been waitlisted.

The researchers reported that participants were “highly satisfied” with the treatment program. They describe how the group appeared to provide a safe, open space where group members could both learn and discuss any concerns or issues.

Individuals diagnosed with schizophrenia noted an appreciation for being able to express themselves and meet others with shared experiences, in addition to learning more about their family members’ perspectives. Family members reported that they found value in the content of the groups and gained insight into their loved ones’ experiences.

Both emphasized how discussing the family dynamic and exploring ways to support the family was helpful, and also offered suggestions for additional domains to include in future group sessions, such as stigma and finding resources.

Although promising, there were a number of limitations of this study that point to the need for further exploration and research. The sample size was small, and there were high levels of participant drop-out (65% for individuals with schizophrenia, 58% for family members). While participant drop-out appeared to be consistent with trends in psychotherapy research for diverse individuals with schizophrenia, these drop-out rates indicate that more work needs to be done to better improve retention.

Researchers highlight potential steps to be taken to improve retention in future studies, such as including discussions of cultural differences and including culturally specific phrases and metaphors. They also recommend further exploration into how cultural beliefs, stigma, and discrimination impact perceptions of mental health issues and treatment. Moreover, they highlight how the spiritual domain of treatment shows promise in being a particularly engaging module, and suggest that perhaps offering this module earlier on in treatment may prevent participants from dropping out.

Overall, although the research results were modest, this study highlights the importance of culturally informed treatment and treatment that extends beyond the individual and includes important figures in the individual’s life. Such treatment is critical, and others have called for similar, psychosocial approaches that do not rely on dangerous antipsychotic medications as the primary form of treatment. This research opens up a pathway for further exploration of such a psychosocial approach, one that illuminates how we can treat schizophrenia in a way that allows for inclusivity, support, and understanding.

Maura, J., & Weisman de Mamani, A. (2018). The feasibility of a culturally informed group therapy for patients with schizophrenia and their family members. Psychotherapy, 55(1), 27-38. (Link)