In Transcultural Psychiatry’s most recent issue, “Toward an Anthropology of Loneliness,” cultural anthropologists, ethnographers, and global mental health researchers make the collective case for a more nuanced and situated understanding of ‘loneliness.’

In the opening article of the issue, Chikako Ozawa-de Silva and Michelle Parsons from the University of Emory argue that loneliness is not only a matter of individual psychology. Loneliness is intimately intertwined with our social, cultural, and relational life and upbringing.

The authors claim that there ought to be more work done to explore how loneliness is culturally shaped to push back against over-medicalization and pathologization of, what they have found to be, a fundamental part of being human.

“Our need to connect with others is the very thing that creates the potential for loneliness. For this reason, loneliness should not be pathologized as a disorder, but rather seen as a natural expression of what it means to be a social being, born into and existing within society,” they write.

“However, this does not mean that we should or can do nothing to address the spreading pandemic of loneliness, which is a real threat to human happiness and flourishing as any infectious disease.” 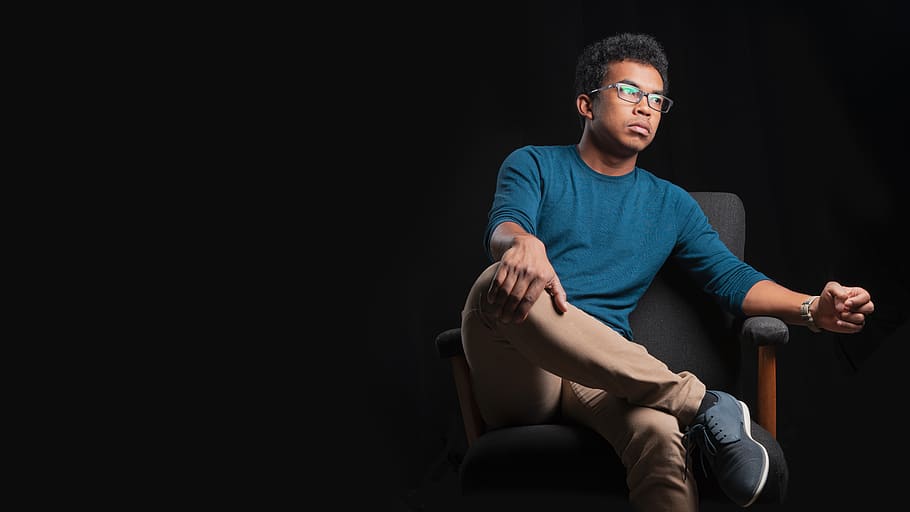 The authors offer numerous cultural conceptions of loneliness to introduce the special issue suggesting that loneliness is understood in different cultures through different local idioms.

Ozawa-de Silva and Parsons differentiate between being or feeling alone and being lonely, later defining being or feeling lonely as an affective and subjective reality. While social isolation is a physical and social reality, it does not necessitate that the experience of loneliness ensues.

Loneliness is a state of perceived social isolation that derives from a desire to be connected with someone and/or a perceived lack of fulfillment with others. This experience is tempered by what the culture defines as ‘fulfilling’— making loneliness simultaneously more specific and broader than the diagnostic construct of depression.

“Loneliness should not be conflated with depression, although the two can certainly coexist.”

The authors then give a brief overview of the articles found in the issue, diligently pointing out how each warrants the claim that loneliness is culturally and politically situated and tied to our personal understanding of what it means to be connected. However, the authors are also apt to point out that loneliness is also frequently caused by prejudicial ostracization, exclusion, and structural violence toward marginalized groups.

Overall, each article in the new issue suggests that although there are differences in the experience of loneliness across societies and cultures, as expectations for fulfillment vary, loneliness is everywhere and inextricably tied to our expectations of social connectedness.

An anthropology of loneliness is necessary to inject nuance and meaning into discussions concerning mental health, ‘mental illness,’ and their relationship to loneliness.