A new article, published in Noûs, explores how self and social identity can be used to better understand addiction, as an alternative to the traditional disease model understanding of addiction. An identity as an “addict” can become a primary avenue of connection to others, making imagining alternative identities feel like an existential threat, making the process of recovery much more challenging.

The author, Hanna Pickard, a Bloomberg Distinguished Professor of Philosophy and Bioethics at Johns Hopkins University, identifies steps that can be taken to better assist those struggling with chronic substance addiction to develop alternative identities to that of “addict.” She opens up possibilities for addressing social injustices, like poverty and isolation, that prevent individuals with substance addiction from imagining a life and a self without drugs.

“For people whose identity as an addict provides their main if not only source of social reward and community, structure and purpose in life, self-esteem, and sense of self and social identity, the act of imagining their life and identity in the absence of their addiction is far from straight forward. Which people and relationships replace the people they know and care for? What activities fill the day? And most of all, who would they be? Abandoning their identity as an addict represents an existential threat: there may be no alternative social identities or underlying stable, core sense of self to fall back on.” 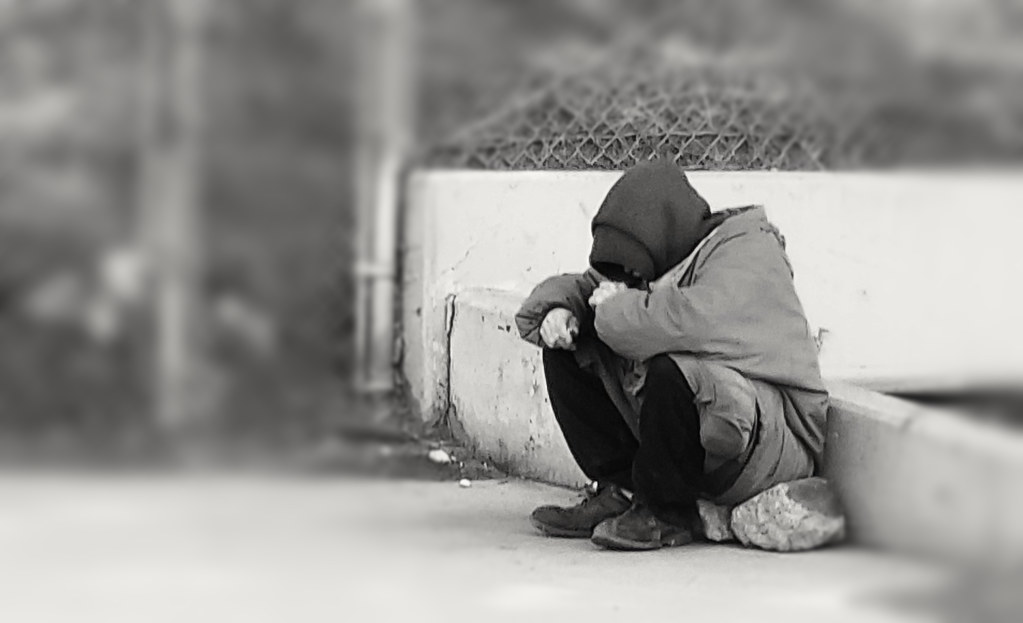 However, research has shown that while viewing addiction as a disease can reduce feelings of self-blame and increase support for services, it has also been shown to increase general stigma, contributing to views of addicted individuals as dangerous or unpredictable. This, in turn, contributes to social distancing from persons with addiction and an increased sense of hopelessness and pessimism about recovery in those struggling with addiction.

Additionally, although advocates of the disease model assert that drug use continues despite it no longer being pleasurable for the user, this claim is contradicted by available research. Others have questioned whether addiction is a disease, pointing to the overall lack of research evidence to support this claim.

Pickard examines the value associated with drug use and the pleasure that comes along with it as a different approach to understanding the “compulsion” to continue using drugs despite negative consequences as emphasized in the disease model. She highlights research evidence that shows that when both human and animal subjects are given viable alternatives to drugs, like money or other incentives like employment, food, and social rewards, they consistently choose the alternative instead of the drug.

These findings poke holes in the disease model’s assertion that compulsion is only driven by craving and that addiction is entirely a neurobiological disease of compulsion, indicating instead that personal choice plays a role as well as cravings. She proposes that we might understand addiction as a “disease of choice” in some circumstances and explores why, if those struggling with addiction can abstain, they do not choose to do so.

Moreover, most individuals who meet the criteria for a substance use disorder spontaneously recover by their late 20s or early 30s. Others have questioned why the fact that most addictions are temporary does not receive more attention. However, many individuals do not spontaneously recover – typically those from underprivileged backgrounds, who have faced severe adversity and have limited socio-economic prospects.

“Addiction flourishes in conditions of poverty, isolation, humiliation, pain, and hopelessness, of the sort many of us who are more privileged will never know. If you live in such circumstances, drugs may be the only thing that brings any relief from suffering and despair. Until those of us on the outside of addiction face up to the life circumstances associated with it and the lack of real alternatives for many addicts, we will fail to see the value of drugs. People make choices relative to the circumstances in which they find themselves. And, in these kinds of circumstances, no matter the negative consequences, on balance, drugs can make life better, not worse.”

The disease model of addiction has been critiqued for promoting social injustice against marginalized groups. Others have pointed to the role that race and class discrimination play in substance use diagnoses, which calls to question how psychiatry may be further stigmatizing already marginalized individuals with these diagnoses.

Further, negative views of self and personality and complex mental health issues often associated with addiction may contribute to self-destructive behavior. The negative consequences of addiction are viewed as benefits, as the individual may be seeking to harm themselves deliberately.

Although she provides a few paths to understanding, Pickard emphasizes that there is no “universal solution” to understanding substance addiction and drug use despite negative consequences, highlighting how each individual’s circumstances for continued use are different.

Pickard also explores the role that sense of self and social identity play in substance addiction. She discusses a study wherein participants, who had just quit smoking that week, were asked if they identified as smokers or ex-smokers. In a six-month follow-up, researchers found that 50% of those identified as ex-smokers were still smoke-free, compared to 0% of people who identified as smokers. Pickard emphasizes the role identity plays in shaping recovery and how identifying as an “addict” may provide its own source of value and propel individuals to abide by “addict” norms.

Pickard puts it, “. . . after all, using drugs despite negative consequences is what addicts are supposed to do.”

In addition to providing the individual with a sense of behavioral norms, the “addict” identity, more importantly, creates a sense of community, values, structure, and purpose in individuals’ lives. For individuals who have been struggling with addiction for years, whose relationships with family and friends are beyond repair, changing, or losing their “addict” identity means losing the only community and identity they have:

“Living on the margins of society, addicts may love, protect, and care for each other, while they face their collective daily need for drugs in a context of poverty, homelessness, disease, disability, and police harassment and violence. Their identity as addicts is precisely what binds them together: quitting using would involve quitting the community and these relationships. Meanwhile, the lack of treatment, housing, health care, and employment opportunities, combined with the intense stigma surrounding this form of addiction, means that in reality, abstinence does not guarantee a better life, let alone the possibility of replacement relationships of comparable commitment and meaning.”

The ways substance use and addiction are romanticized within Western society as something to be desired may also contribute to the sense of value that an individual might gain from holding onto the “addict” identity. The addicted lifestyle also provides its own sense of structure, giving individuals a sense of meaning and purpose. Life becomes centered on getting and using drugs. For some, losing this sense of purpose in life can make stopping use even more challenging.

Some individuals struggling with addiction may also experience a sense of pride in their “addict” identity – not to say that they also do not experience feelings of shame or regret, but instead, that when other alternatives are not available, which is especially true of those who are socially and economically disadvantaged, it is easy to understand why the “addict” identity might provide some with a source of pride.

As Pickard writes, “The point is rather that it is possible to find a sense of worth in the fact that, if you are an addict, then at least you are a good one.”

Moreover, shifting from an “addict” identity to an alternative way of understanding oneself first requires the individual to imagine the possibility of alternatives. Those who have spent decades living in addiction, even beginning to imagine what an alternative way of being could look like is almost impossible. The ability to imagine alternatives is made more challenging by the lack of public policy and services available to support those who need financial, housing, and other supports.

Pickard explores some steps to take to assist individuals with conceptualizing identity and self without addiction, such as using person-first language, like “person with a substance use disorder,” rather than “addict.” She also references promising research on psilocybin-assisted therapy as a new treatment for addiction. It has helped individuals experience profound changes in their sense of self and identity. Lastly, she explores how imagining life and self outside of addiction should be understood as a process instead of a destination. She also highlights the failure of social systems to support those struggling with addiction.

“We do people with [substance use disorder] SUD no service by our current singular focus on the disease model of addiction. We rather do service to ourselves. The moral model of addiction got us off the hook by blaming the problem on the character of people with SUD. The disease model of addiction gets us off the hook by blaming the problem on drugs. We should not let ourselves off the hook. In many cases, addiction is caused and maintained by the fact that just down the street from us, there are people whose best prospects in life involve taking drugs and self-identifying as addicts. This will not change until we change how we think – about drugs, about addiction, and about what we owe to all people in our society, including those of us with SUD.”

An American History of Drugs and Addiction, Part 7: The Harm Reduction Revolution