“As with other psychotropics, the potential for antidepressant PWS is embedded in pharmacodynamic adaptations and possibly irreversible neurophysiological alterations following prolonged drug exposure. These processes, including receptor downregulation and desensitization, are best understood as physical dependence,” the researchers write. 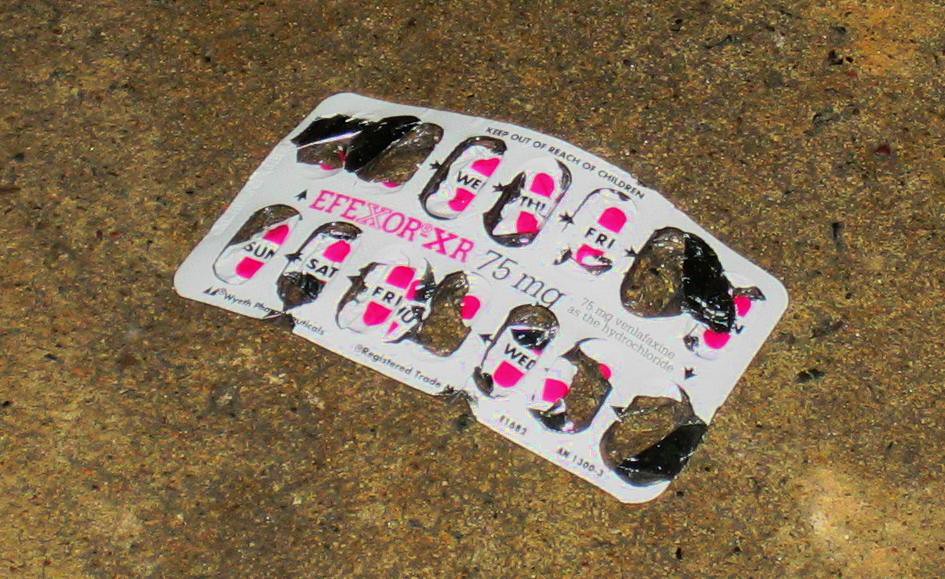 Withdrawal may affect up to 50% of people who stop taking the drugs and is severe in about half of those cases. The academic and clinical world recently began to take reports of withdrawal from antidepressant drugs seriously—despite decades of reports, often on internet forums. For instance, the UK’s NICE guidelines were updated in 2019 to reflect the possibility of severe and long-lasting withdrawal from antidepressants.

The new study on PWS was conducted by Michael P. Hengartner, Lukas Schulthess, Anders Sorensen, and Adele Framer. It was published in Therapeutic Advances in Psychopharmacology.

Adele Framer is the founder of SurvivingAntidepressants.org and was recently interviewed by Mad in America.

Hengartner, Schulthess, Sorensen, and Framer only included users who had reported taking an antidepressant for at least 6 months, who reported clear long-term PWS symptoms, and whose symptoms were distinct from those that had occurred before taking the drug—which ensures that they were not detecting the recurrence of the initial problem. All the users had posted anonymously about their experiences on the website, which means that none of the experiences they report could be independently verified.

The researchers found that PWS symptoms varied and included many different domains of functioning. 82.1% of the sample experienced affective symptoms, including anxiety, depression, and suicidality, and three people experienced hallucinations.

73.1% experienced somatic symptoms, such as headache, fatigue, nausea, diarrhea, dizziness, ocular problems, “brain zaps,” muscle aches, tremors. 43.5% experienced sleep symptoms like insomnia, and 31.9% experienced cognitive symptoms like “brain fog.” Two people experienced sexual dysfunction, although the researchers speculate that this may be due to people not reporting such a sensitive issue.

Hengartner et al. suggest that clinicians may currently miss the symptoms of antidepressant withdrawal if they focus only on one domain, such as affective symptoms—since almost 20% of the sample did not experience this type of problem but still met the criteria for PWS due to other symptoms such as somatic, sleep, or cognitive symptoms.

Based on the user experiences, the researchers concluded that PWS could be caused by any type of antidepressant drug, including SSRIs, TCAs, MAOIs, and other atypical antidepressants.

“Our findings show that antidepressants of all types may incur protracted withdrawal potentially lasting months to many years, as has been observed for other psychotropics.”

Moreover, the researchers write, users reported that reinstating the antidepressant did not always solve the problem after they had begun to experience PWS. Of the 19 people who tried reinstating the drug, only 9 of them found that it abated their withdrawal symptoms. Because many people’s withdrawal symptoms did not improve after reinstatement, the researchers write that clinicians could mistake this for “treatment-resistant” depression rather than drug withdrawal.

“Protracted withdrawal does not seem very amenable to reinstatement or other conventional drug treatment. This raises the possibility it may be mistaken for a “treatment-resistant” psychiatric condition.”

Most concerning is that of the 69 users included in the study, two died by suicide, and both had complained extensively of the debilitating withdrawal symptoms they experienced.

One woman committed suicide after six years of PWS when a reaction to another drug led to a return of akathisia, her “most severe withdrawal symptom.” The other, who had been prescribed sertraline at age 16 and discontinued a little over a year later, experienced persistent sexual dysfunction for years after withdrawal, which she described this way in a post the day before she died:

“To be honest, now I’m in absolute hell. I don’t see much hope in this situation anymore. It’s been 3+ years and I’m still in pretty much the same situation. I don’t know how much longer I’ll be here honestly.”

The researchers argue that these examples make clear how important it is for prescribers to recognize the severity of antidepressant withdrawal and help their patients discontinue medications successfully.

Thus, shorter length of drug treatment and lengthier tapering regimens are two solutions that prescribers and users can implement to reduce the likelihood of PWS.

“We further hope that our findings may help general practitioners (GPs) and mental health professionals to better recognize and take steps to avoid this severe and debilitating condition, which can lead even to suicide.”