“There is general consensus that withdrawal affects at least a third or a half of patients stopping antidepressants,” and that “in about half of cases of withdrawal the symptoms experienced will be severe, with severity also found to be related to the duration of use.”

Part of this acceptance is due to tireless work on the part of researchers and service users who have advocated for policy change in the past few years. A petition to the Scottish government in 2017 and the Welsh government in 2018 brought powerful stories of users’ experiences of withdrawal to the attention of the general public and policymakers.

Now, the leaders behind both petitions have joined with an academic researcher on antidepressant withdrawal to present their findings of service users’ experiences of withdrawal. 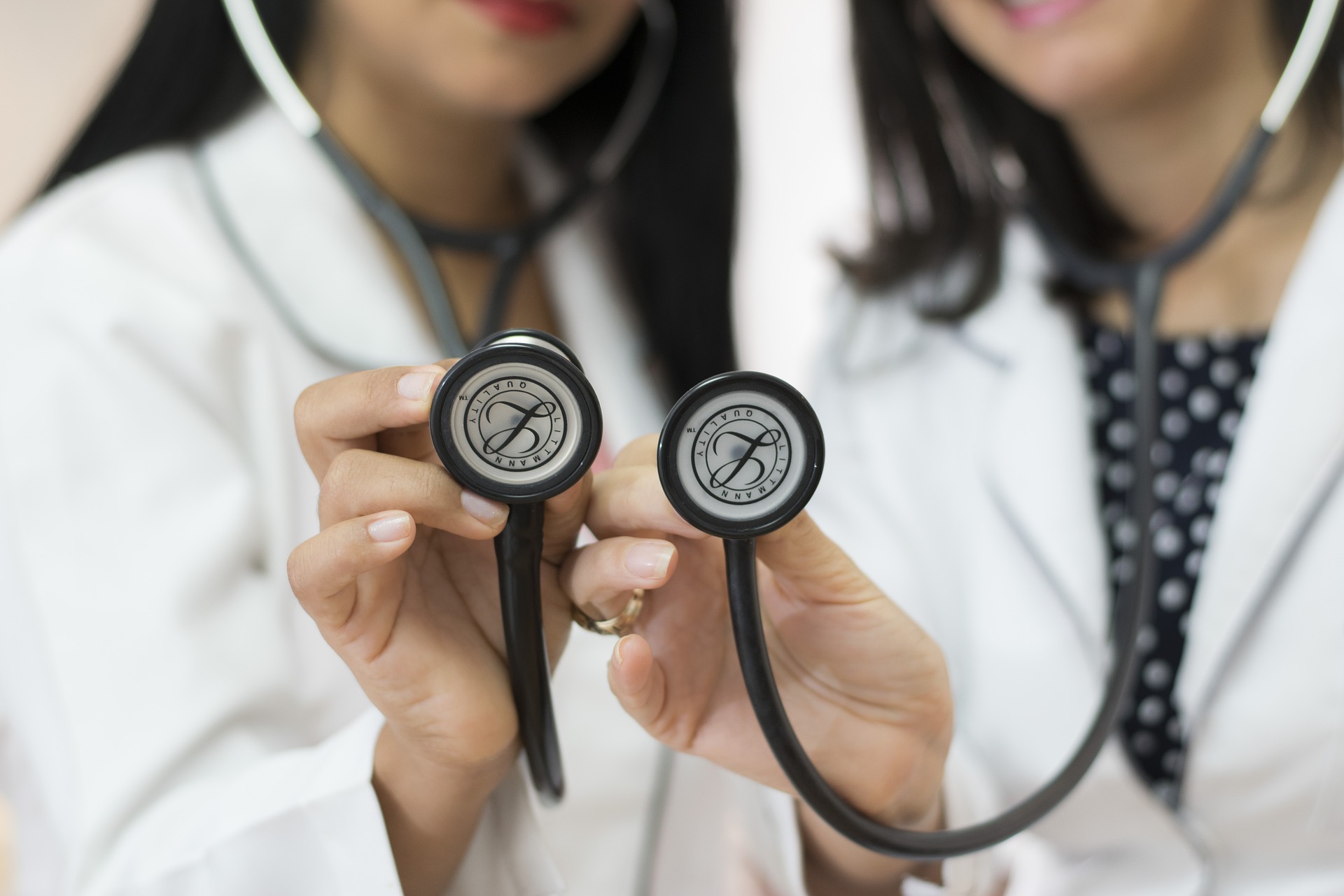 The study, published in Therapeutic Advances in Psychopharmacology, was authored by Anne Guy, Marion Brown, Stevie Lewis, and Mark Horowitz.

Mark Horowitz is a psychiatrist and researcher who studies antidepressant withdrawal at University College London. Horowitz has previously been interviewed by Mad in America about his work.

The authors sum up their study:

“We report here on a cohort of patients who were significantly affected by withdrawal from antidepressant (and other prescribed psychotropic) medication and found the response of the health system to their condition inadequate and distressing. This inadequate response led to misdiagnosis, investigations, and further treatment, and caused many respondents to lose faith in the health system and seek help in unregulated peer-led services.”

One element of the study assessed what options people were given upon their first encounter with a doctor to report distress. The researchers found that drugs were, by and large, the only treatment offered, with psychotherapy barely offered to anyone:

“A total of 97% of respondents were offered a prescription on their initial consultation with a doctor, 5% reported being offered talking therapy, and 0.6% were offered lifestyle advice (with some patients offered more than one option).”

According to the researchers, “0% [of the respondents] reported being warned” about side effects or the possibility of withdrawal.

One respondent described the typical experience in the following manner:

“GPs and psychiatrists have never warned me of the side effects [of venlafaxine] or difficulties I might face in withdrawal. They have all, however, been very keen to increase the dosage and discharge me.”

How did the doctors respond to the patient’s reports of side effects?

“When patients reported side effects to their physician, the response of their doctor varied widely: 32% tried an alternative drug, 35% added another drug, 28% adjusted the dosage, and in 21% of cases the doctor dismissed the idea that the side effects were related to the prescribed drug.”

The core element tying most of the patient experiences together is a failure of information within the medical system. Doctors aren’t aware of the prevalence or the common symptoms of withdrawal; doctors don’t share information about the risks with their patients; doctors don’t know how to discontinue medications. This lack of information leads patients to seek medical knowledge elsewhere, such as online forums.

The researchers conclude that these experiences have some profound implications for medical care.

Most importantly, doctors and policymakers need to be better at listening to patients. Patients have been describing these withdrawal experiences for decades, but only in the past year or two have these experiences been incorporated into UK guidelines. American guidelines are still behind.

If doctors were better at listening to their patients, they would not dismiss these experiences or frame them as a relapse of previous symptoms. Common withdrawal experiences like flu-like symptoms, brain zaps, and involuntary muscle movement are obviously very different from the symptoms comprising “depression,” for example. There is no explanation for how doctors can frame these experiences as “relapses.”

“In addition to the unnecessary costs to the health system, many patients highlighted in their accounts how invalidating and distressing it was not to be believed by their doctors while experiencing incapacitating and severe symptoms.”

The researchers suggest that guidelines need to incorporate this information so that doctors are more aware of the issues. Doctors also need to be trained on the newest research—informed by patient experiences—to slowly taper antidepressants for successful discontinuation.

Finally, the researchers suggest that non-pharmacological approaches to distress, such as psychotherapy, should be expanded so that patients are not needlessly exposed to the harms of antidepressant medications.