A recent editorial published in The American Journal of Psychiatry argues that “target validation,” an approach to examining the effects of psychiatric drugs by tracing their mechanism of action through neuroimaging, may be inadequate for understanding what makes an effective psychiatric medication.

“In the past two decades, we have observed a number of failures in new antidepressant drug development, with studies often failing to separate from placebo in phase III after seemingly successful separation in phase II. Similar experiences have been seen with new antipsychotics. The ultimate result has been not only a loss of dollars invested in these trials but large pharmaceutical companies fleeing development of psychiatric treatments, particularly antidepressants and antipsychotics,” Schatzberg writes. 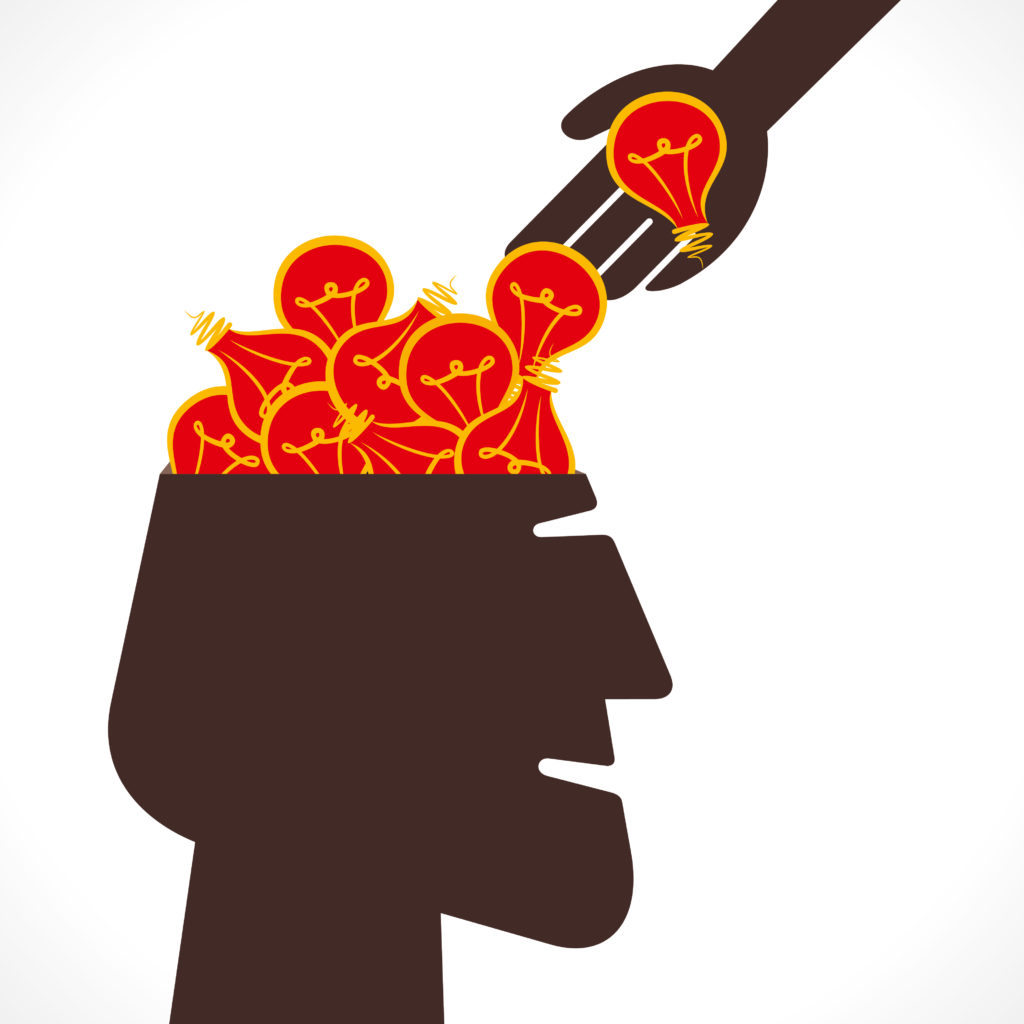 As the race to find biological markers for specific “mental illnesses” and psychological symptoms continues, some caution against the “bioreductionism” that the approach can promote. This race continues despite the “overwhelmingly unsuccessful” nature of the academic program so far, including how much variability there can be even between individuals’ neurological profiles.

The current editorial further questions the practice of relying exclusively on biology, biomarkers, and neuroimaging related to drug development. However, Schatzberg believes that neuroimaging can validate key clinical phenomena and psychiatric drugs if it is balanced with better research methods and attention paid to clinical experience.

Schatzberg points to a recent study on the potential antidepressant drug ezogabine as an example of some of the “thorny” issues around how psychiatric medications are developed and tested.

A study found that ezogabine, a potassium anion channel modulator, has significant effects on reducing depressive symptoms while at the same time failing to meet what was the “primary goal” of the study, finding an increase in ventral striatal activity in the brain.

This focus on particular neurochemical pathways for drugs is called “target validation.” Researchers use PET scans and fMRI scans to try to trace the influence of potentially useful new drugs on the brain. They search, in particular, for “brain penetrance” and “receptor binding.”

One problem with target validation in research studies is that, as with ezogabine, some drugs may fail to meet “primary outcome” goals while still managing to produce another kind of statistical significance, as with the drug’s reduction of depressive symptoms.

Schatzberg questions whether this emphasis on needing to meet primary outcomes for studies to be held as successes, or to proceed, is wise. This is especially relevant given that the discovery of early antidepressants was a matter of “serendipity” rather than starting from a nuanced understanding of biological markers or mechanisms of action.

Finally, he notes that these neuroimaging techniques are not firmly established and that their validity and sensitivity are questionable.

Schatzberg does believe that target validation can help to “validate key clinical phenomena (e.g., anhedonia) with underlying demonstrable biology, and these can ultimately inform key decisions as to whether to develop a specific agent.”

To get there, however, he suggests the need to think through the effectiveness of these technologies. This includes looking at different ways to understand clinical effectiveness: alternative statistical methods such as a Bayesian approach, changing the research conventions around primary and secondary outcomes, and, of course, making sure that these target validation neuroimaging techniques are valid.

“On biomarker application, as indicated above, do we have enough data to know that these markers are indeed sensitive or valid? Should we spend more time on validating the marker or imaging paradigm before unleashing them on novel drugs? After all, these are not culture and sensitivity measures used in infectious disease. Should we not assess the drugs for clinical benefit in these proof-of-mechanism studies?

Without thinking through the approach, such target validation methods may actually do more harm than good in developing the next generation of effective agents.”