In a new article in Policy and Politics, researcher Sarah White from the University of Bath writes about the pervasive cultural preoccupation with well-being and happiness. She asserts that this preoccupation points to an underlying unease people experience in late capitalism, as their social and relational bonds are eroded. Additionally, the individualist solutions that promise well-being often aggravate the problem.

The author bases her assertions on her findings in Zambia and India and instead proposes a relational understanding of well-being. This conceptualization of well-being encourages policy-level changes to include re-building social relations, focusing on societal and political structures, and appreciating local context. 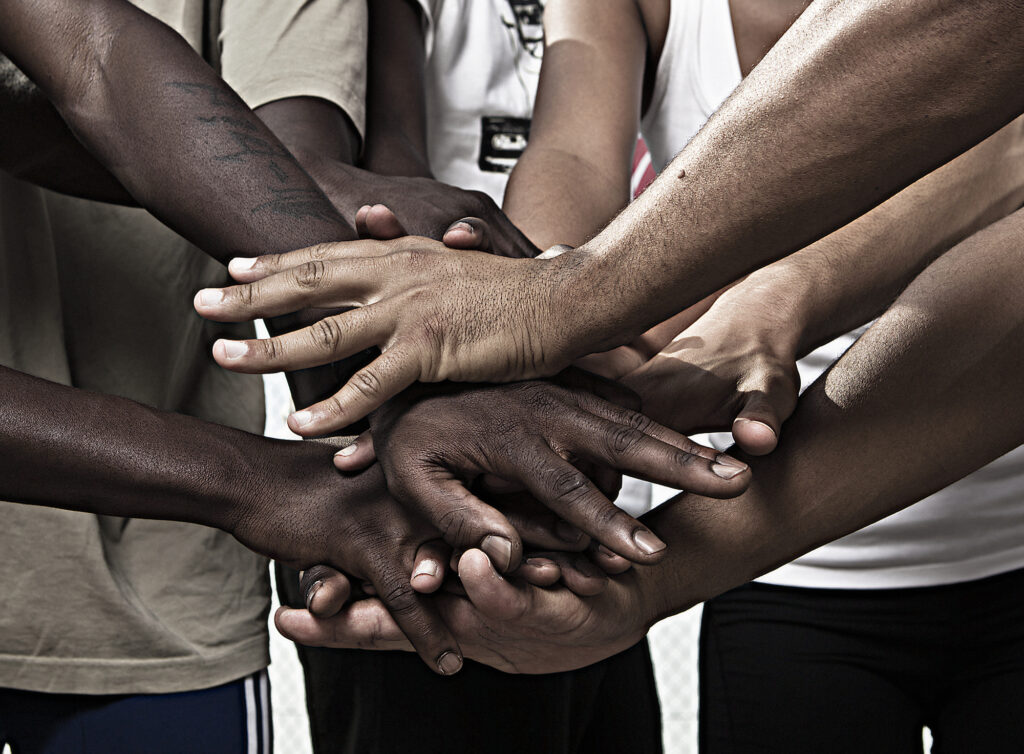 Well-being is one of the most well-researched and popular topics in Psychology. Despite its popularity, critics have pointed to numerous problems in the way we measure and understand well-being. For example, some research has noted that social media threatens psychological well-being. Structural factors such as parents’ inconsistent and ever-changing working hours have also been found to diminish their children’s well-being.

Moreover, recent findings have repeatedly suggested that individualism, prevalent in late capitalist societies, is linked to worse mental health. This is especially true for young people as it is associated with extreme and consistent pressure to perform. People who tend to hold neoliberal capitalist ideas also show higher rates of loneliness and decreased well-being because these values stress personal responsibility and downplay societal influences on an individual’s health.

Writing about similar concerns, White begins by exploring the decline of social and relational bonds without romanticizing older forms of a happy mythic family or community. She writes that the “freed” communal and relational ties under late capitalism allow for easy availability and exploitation of mobile labor. The market and state have replaced many roles earlier performed by kinship systems or other communal institutions. These economic and political changes have led to shifts in our ideas of self, family, and other relational bonds–often consistent with growing individualization.

On the surface, it appears that people have more agency and choice, but White writes that they are actually:

This self has been turned into an improvement project where people are encouraged to seek more professionalized services (analysis, therapy, self-help, parenting books) to achieve elusive perfection. Well-being is part of this self-improvement project. There is a forced focus on the positive while ignoring the underlying insecurity, loss, and fragmentation caused by alienating social and relational bonds.

White argues that there have been three major forms of well-being that have dominated the popular discourse. Comprehensive well-being states that well-being should measure more than just economic growth and include other subjective measures regarding societal progress. Criticisms of this approach have included problematizing the idea that there are higher and lower forms of well-being, which could reflect biases based on class, ethnicity, and gender.

The other type of well-being is subjective well-being, most popularized by positive psychology. This considers satisfaction with one’s life the primary indicator of well-being – “a metric for how happy or satisfied people are in their own terms.” There are many problems with this measure, such as people might report high levels of satisfaction for numerous reasons: “low expectations, internalized oppression, or simply a wish to look good.”

White writes that this is also a highly market-based measure–people who respond to these questions are treated as consumers who are reporting on their satisfaction with a product (their lives). Such a market-based approach sounded absurd in India and Zambia, where people found it strange to “abstract from their lived experience and then to make a generalized judgment across the whole of their lives.”

Self-perfection is carried out through numerous emerging technologies of the self, such as mindfulness apps, fitness measuring watches, etc. All of these increase self-monitoring and pressure people into performing a positive self at all times.

White maintains that while there are numerous problems with these conceptualizations, the fact that we are preoccupied with well-being as a society shows we lack something. She then forwards her own conceptualization of well-being called relational well-being. The above-mentioned approaches consider relationships important but only as a means to increase one’s own well-being; they still focus on the individual.

Instead, using Gergen’s concept, the individual is seen as built through his/her/their multiple relationships. This was reflected in her empirical work in India and Zambia. She found that villagers have a thoroughly relational understanding and experience of the self, and well-being was understood in collective terms.

The villagers who were her participants described well-being, “their personal histories and geographies, what had frustrated them and brought them joy,” in relational terms. The idea of love was deeply interlinked with providing, and ‘having enough’ brought out conversations about having enough to share with others in the community. Relational, material and subjective well-being were inseparable.

She found that societal structures were critical as societal power relations were intricately linked to questions of well-being. This included government policy, bureaucratic, and economic structures. These structures often determine “wealth and poverty, belonging and exclusion, justice and entitlement.”

Additionally, the natural environment played an important role in how well-being was experienced and understood. As participants were from rural communities, their lives and livelihood depended on natural resources and how they were shared and utilized. There was also a sense of responsibility and care towards the natural environment. White quotes an Indian villager who said, “If we don’t look after the garden, then God won’t send the rain.”

White writes that this understanding of well-being as thoroughly relational, material, and subjective has serious policy-level implications. This means that we must focus on the rebuilding of social and communal bonds. It also means ensuring that we respect local contexts when measuring well-being by asking people how they understand and experience it; in other words, what is important to them.

Lastly, it emphasizes the role that social structures have on people’s well-being. For example, asking people to manage their weight is not enough if we ignore the role poverty plays in the same.

Nah. Must Be a Chemical Imbalance