In a new book, Takashi Izutsu and Atsuro Tsutsumi from the University of Tokyo examine the United Nation’s (UN) involvement in the Movement for Global Mental Health. Their work outlines how the UN works in combination with partners, such as the World Health Organization (WHO) and the World Bank, as well as specific UN agencies, like the UN Population Fund and the UN Children’s Fund (UNICEF), to shape international efforts to address mental health. Their work will be published in the forthcoming book Innovations in Global Mental Health, edited by Samuel Okpaku.

“Although the United Nations (UN) is a strategic and critical partner for global mental health, the work of the UN in this area is not well known among mental health stakeholders,” the authors write. “To increase such knowledge and the probability of working with the UN, this chapter describes the UN system, its efforts to realize global mental health and well-being, and the way forward based on partnerships.” 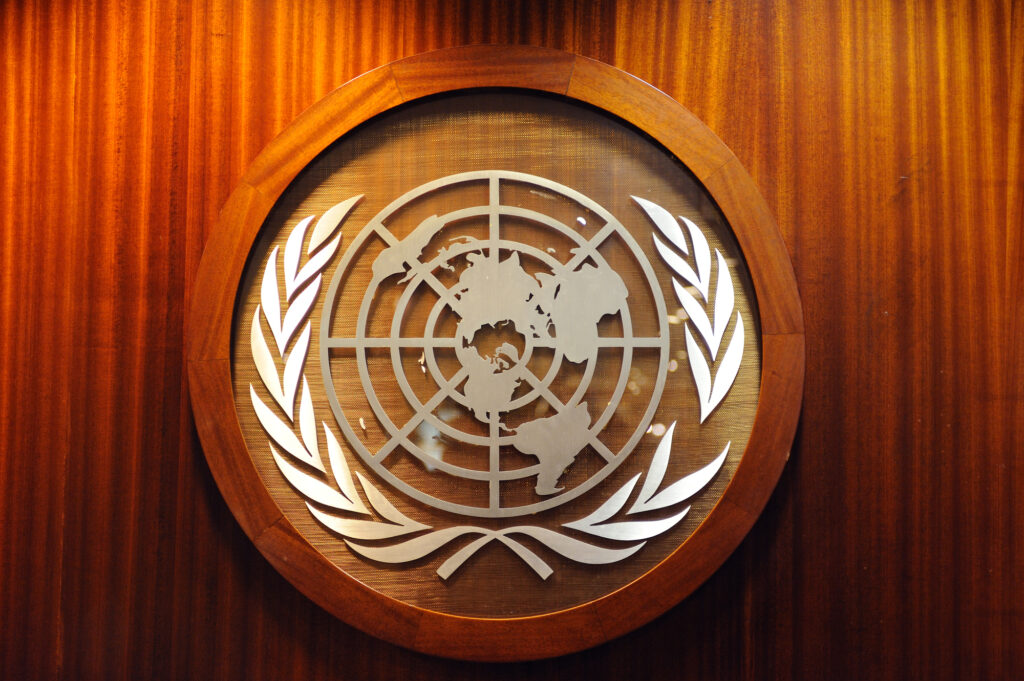 However, the influence of the UN and the rights-based approach to mental health on the larger Movement for Global Mental Health remains to be seen.

The United Nations is made up of 193 member states. In recent years, the issue of mental health has grown in importance to the United Nations general assembly (GA), where all member states participate and are represented equally. The most well-known mental health and psychosocial disability convention that was voted on in the United Nations General Assembly is the 2006 Convention on the Rights of Persons with Disabilities (CRPD). However, the chapter authors find the GA’s emphasis on mental health in the 2030 UN Agenda for Sustainable Development and the Sustainable Development Goals (SDGs), both of which were adopted in 2015, of particular importance.

The Convention on the Rights of Persons with Disabilities (CRPD) was brought to the General Assembly in 2006 by the Philippines, Mexico, and New Zealand and was then adopted unanimously. The authors explain that the CRPD recognizes:

“’Persons with disabilities include those who have long-term physical, mental, intellectual, or sensory impairments which in interaction with various barriers may hinder their full and effective participation in society on an equal basis with others;’ thereby, including persons with mental health conditions or psychosocial disabilities and persons with intellectual disabilities. An important characteristic of the Convention is that it is legally binding for those countries that have ratified it. CRPD was ratified by 181 countries as of July 2020.”

The CRPD requires that member states promote and protect the rights of persons with disabilities, such as the right to education, employment, health, living independently, equal recognition before the law, and freedom from torture. The CRPD also has an ‘Optional Protocol’ ratified by 96 member states, which allows individuals or groups to bring a complaint before the Committee when one of their CRPD rights has been violated.

The Department of Economic and Social Affairs (DESA) monitors the SDGs every year. This report is weighed heavily in a follow-up review of the 2030 agenda. The indicators represented in the report are suicide mortality rate, coverage of treatment intervention for substance abuse disorders, and harmful use of alcohol. All 193 member states are required to report on these three indicators. These reports then allow for more comprehensive interventions to be implemented by the GA later.

“In the end, it will be important for the entire international community, including the UN, to employ mental health and well-being as a key and foundational indicator for sustainable development, peace and security, and human rights, beyond traditional indicators such as mortality, GDP, productivity, environment, and gender since emotional aspects are invisible, but a most influential foundation for all of these. To realize all of these, stronger collaboration between the mental health community and the UN system is necessary, as this will enable transformative capabilities in many areas.”