In a new article published in Epidemiology and Psychiatric Sciences, Sandrine Loubière and her colleagues examine the Housing First (HF) initiative. This program provides housing to homeless people diagnosed with mental illness as the first step in treatment.

“In homeless people with severe mental illness, the persistent improvements observed in housing stability, hospital service use, subjective QoL and the SF-36 MCS in our study demonstrate the sustainable clinical benefits beyond two years provided by housing subsidies with an ACT support team… over the course of 4 years, the majority of HF users were able to maintain permanent and independent housing, while most participants in the control group still had not reached the endpoint of permanent, independent housing.”

The present research compared a group of HF participants with participants receiving Treatment As-Usual (TAU) that did not emphasize housing. The HF and TAU groups had similar personal recovery outcomes. The HF group enjoyed increased housing stability and autonomy and lower use of hospital services when compared to the TAU group. The HF group also showed increased issues with alcohol use and addiction compared to the TAU group. 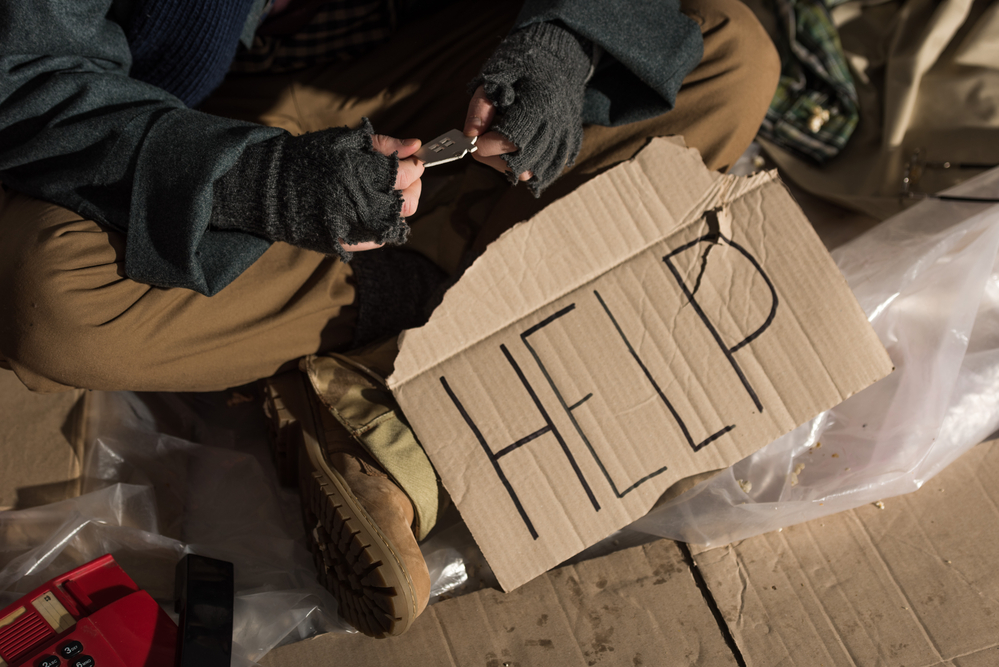 Homelessness is associated with mental health issues in what some authors have referred to as a “never-ending loop.” Homeless people have difficulty accessing mental health services and often report discrimination from service providers based on their mental health diagnoses when they can access services.

Housing First (HF) was pioneered in 1991 by a nurse named Liv Evans. After being disappointed with the treatment she witnessed mental health patients receiving, she quit her job as a nurse and began working for a non-profit organization. She was tasked with running a hotel that would house people with mental health diagnoses. Evans decided not to make housing conditional for the people under her care.

Though Evans’ goal was to provide her tenets with a place to be comfortable rather than fix their issues, her tenants had lower instances of drug use and problematic psychiatric symptoms than those in similar programs with conditional housing. HF has since evolved into an evidence-based approach to homelessness and mental illness that recognizes a person’s lack of housing as a cause of mental illness rather than its consequence.

The current research examined 703 participants in 4 French cities: Lille, Marseille, Paris, and Toulouse. The participants were overwhelmingly male (82%) and middle-aged (mean age of 39). Each participant was homeless or precariously housed and had a DSM-IV-TR diagnosis of bipolar disorder or schizophrenia.

The participants were divided into an HF experimental group and a TAU control group. The HF group received immediate access to housing, while the TAU group had access to more traditional services, not including housing. These groups were compared in terms of personal recovery outcomes, housing stability, autonomy, and services (such as hospitals) using a range of previously established survey instruments.

These findings were consistent at both a two-year and four-year follow-up. Although self-reported recovery was similar in each group and the HF group demonstrated more problematic alcohol use, the authors believe the increase in housing stability and autonomy, as well as the decrease in days, admitted to inpatient medical facilities, make HF an indispensable tool in helping homeless populations that struggle with mental illness.

The authors acknowledge several limitations to the current research. HF is a complex intervention with many different elements. The methods used in the present work cannot examine these elements independently. Blinding was not possible, meaning all the interviewers and participants knew which group was receiving which intervention. This research uses self-reported data, which often has reliability issues. The authors also mention that the 4-year follow-up may be too short given the diagnoses they were working with, suggesting a 10-year follow-up may be more appropriate.