A new study by Australian psychologists published in the Journal of Climate Change and Health found differences in how emotional reactions to climate change drive action or inaction. 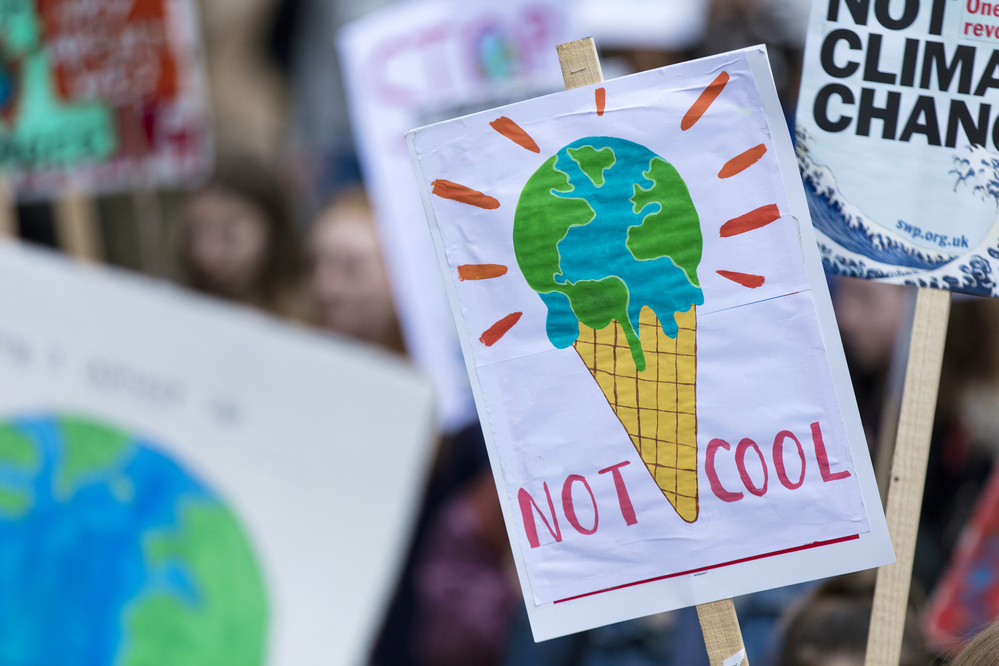 Today, climate change is one of the greatest threats to the life, health, and well-being of living creatures on the planet. Having led to increasing natural disasters, climate change can impact depression, anxiety, traumatic reactions, and chronic and severe mental health disorders. This disproportionately impacts indigenous people who are more severely affected by ecological cataclysms. It also impacts young people as they may feel powerless to make significant contributions to efforts to protect the planet and are more likely to distrust governments to implement the necessary policy and changes.

Research also suggests that people who believe in the supremacy of humanity or the dominance of humans over nature and animals often endorse white supremacist and racist beliefs, are more likely to have anti-environmental opinions, and approve of the exploitation of animals and other humans. On the other hand, people who empathize and worry about animals and nature are more likely to feel hopeful regarding climate change and more often engage in climate action. Some forms of psychotherapy, such as eco-psychotherapy and existential psychotherapy, have become tools for healing during this catastrophe but also serve to move people towards connection with nature and motivation for climate action.

Although there has been increasing research on the relationship between climate change and mental health, it has been essential to highlight that climate distress is not an individual problem, but one that arises from the conditions climate change creates (e.g., increased natural disasters, income inequality, the destruction of the environment and the death of animals and other humans, etc.). Furthermore, by focusing on psychological barriers to climate action, many psychologists have often failed to account for the systems and structures that have created the ecological crisis in the first place (e.g., Neoliberalism, Coloniality, Anthropocentrism, etc.). Regardless, psychological research and some forms of psychotherapy could serve in the process of motivating people towards collective pro-environmental action.

The authors of From anger to action: Differential impacts of eco-anxiety, eco-depression, and eco-anger on climate action and well-being attempted to move away from the previous focus on “positive” and “negative” emotions in the face of climate change, being more interested in the motivational aspects of emotional responses.

The researchers believed that experiencing eco-anger would likely predict climate action due to its energetic and motivational characteristics. At the same time, eco-depression and eco-anxiety would inhibit activity as they usually lead to deactivation and avoidance. Additionally, the researchers aimed to study the relationship between experiencing these emotions, well-being, and mental health.

To measure mental health outcomes, the team used the DASS-21, which measures depression, anxiety, and stress using seven items for each of these experiences. They also measured eco-emotions by having participants rate the extent to which climate change makes them feel depressed, miserable, anxious, afraid, angry, and frustrated on a scale from 0 to 100. It is important to note that they measured depression, anxiety, and stress as separate from eco-depression, eco-anxiety, and eco-anger. They also measured pro-climate behaviors by asking participants how often they engaged in personal and collective action behaviors using a scale from 0 (never) to 100 (at every opportunity).

The study results suggest that their sample more often experienced eco-anger and eco-anxiety, with eco-depression being less common. More specifically, most participants reported that frustration was their most commonly experienced emotion regarding climate change. In addition, the participants experienced mild depression and non-clinically-concerning anxiety and stress levels.

In terms of behaviors, people were more likely to engage in personal behaviors while rarely engaging in collective action. The only eco-emotion that predicted individual behavior was eco-anger.

The authors suggest that “more intense experiences of frustration and anger in relation to climate change are associated with greater attempts to take personal action to address this issue.” Furthermore, the more eco-anger and eco-depression were experienced, the more likely the participants engaged in collective action. Alternatively, eco-anxiety predicted a decrease in collective action and more disengagement with these movements.

Dr. Stanley and colleagues suggest that anger and frustration in the face of climate change are adaptive emotions that drive people towards personal and collective action without being a detriment to their mental health and well-being. For this reason, they suggest that attempts at motivating people into pro-environmental actions foster these emotions over depression and anxiety, which can generate decreased wellness. They write:

“Those advocating for climate action, as well as public communication and education campaigns, may be more successful if they rely on anger-based messaging. Meanwhile, messaging that makes people feel anxious or depressed about climate change may be unsuccessful, or potentially dangerous for community well-being.”

Yet, as others have mentioned, it is important to experience grief and other emotions in the face of ecological devastation and to consider factors beyond individuals’ emotions when considering pro-environmental action.