Suicide is endemic to all countries, generations, and demographics. In the US, mortality rates due to suicide have increased by 30% since 1999. Researchers Mehmet Eskin and Nazli Baydar identify neoliberalism—the unceasing pursuit of unregulated profit and, therefore, endless consumption—as having an association with this change.

Neoliberal ideals include “grind culture,” wherein individuals value working long hours or multiple jobs to achieve material success and respect. In turn, people affected by neoliberalism are more likely to become results-oriented, focusing on every endeavor as a strict success or failure depending on the money earned. Neoliberalism stresses unregulated competition, where the “winner,” or the highest earner, is believed to have worked the hardest and, therefore, deserves disproportionate rewards. Unequal distribution of resources and privileges, built on long histories of racism, misogyny, and ableism, are glossed.

As neoliberal culture becomes ingrained, people may feel worthless or undeserving of success, no matter how hard they worked or what obstacles stood in their way. So the researchers, Eskin and Baydar, explain:

“According to [the strain theory of suicide], strain precedes any suicide, and strain results from competing and conflicting pressures within an individual. Four sources of psychological strain are proposed: a) an effort to reconcile differential values, b) a discrepancy between reality and aspirations, c) relative deprivation, and d) inadequacy of coping resources.”

“From the perspective of the strain theory, the individual experience of suicidal ideation can be conceptualized as an expression of strain arising from structural barriers to accumulating wealth and the idealization of wealth as a means to attain happiness. Hence, neoliberalism may view the act of suicide as the freedom of choice to die in the face of individual failure to meet the goals of prosperity and success regardless of the circumstances of that failure.” 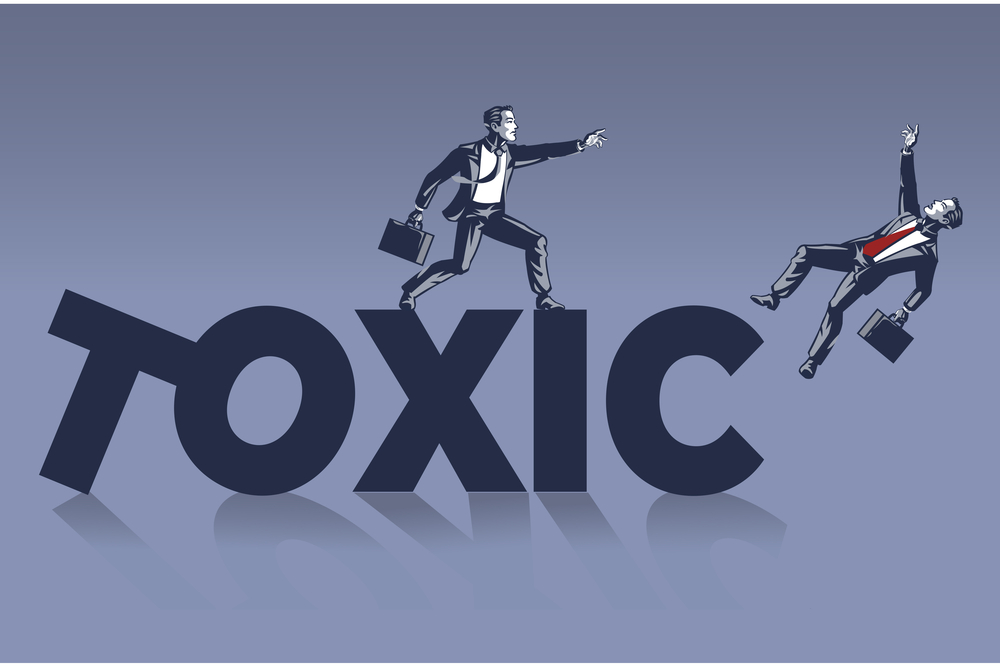 The authors emphasize that suicide remains taboo for much of the world. They cite an article that demonstrated how people tend to see people who attempt suicide as “irresponsible, fragile, impulsive, and attention-seeking.” These words, and this perspective, compose an “othering” defense encouraged by neoliberal values.

The core idea is that people can be freed from their worries about suicide – or depression – if it is caused by failure. Neoliberalism makes people believe that if they work hard enough, their success will make them immune to suicidal thoughts.

Participants responded to questions on a 5-point Likert scale (ranging from “completely disagree” to “completely agree.”)

One issue with this study lies in the demographics of the sample. 421 of 508 participants were White. As mentioned earlier and in the article, suicide is endemic to the entire world but also affects people in different contexts and ways. In addition, political identities were not very diverse—the vast majority of people identified as democrats, and the second largest group identified as independents. Fewer than one-fifth of the respondents identified as republican, which could critically skew the study results as republicans are more frequently associated with defending neoliberalism.

The authors’ survey showed that neoliberal values were positively and significantly correlated with suicide stigma. This aligns with the past research cited by the authors and supports the hypothesis that people that support neoliberal ideals may be othering people who commit suicide to distance themselves from it (and from their perception of a version of failure).

Furthermore, a positive view of help-seeking was negatively associated with acceptance of suicide. This means that people who, for instance, viewed mental health struggles as individual problems that should be solved on one’s own were less likely to understand suicide as an option for someone who might be depressed.

A criticism of neoliberalism is that it encourages individual hardship to earn personal success, thus prioritizing time spent working over health. People are challenged to make sacrifices for their goals, and those who sacrifice the most and work the hardest are supposed to be champions under neoliberalism. A damaging side effect of the individualism fostered therein is the isolation and internalization of failure that pushes people towards stigma and suicide.