The United States’ Park doctrine allows CEOs and other executives at drug and medical device companies to be criminally charged when their company engages in illegal activities. This is meant to deter this sort of action. However, despite the ubiquitous billion-dollar fines that pharmaceutical companies have paid after engaging in illegal activity, executives are rarely charged.

According to a new study in JAMA Internal Medicine, only 13 cases of Park have been brought since the 2000s, three of which were executives of Purdue Pharma for their alleged role in creating the opioid crisis.

“Corporate officers do not generally bear personal criminal liability for illegal activities of the companies they run as long as their actions fall within the scope of their position,” the authors write.

The study was conducted by C. Joseph Ross Daval, JD, Jerry Avorn, MD, and Aaron S. Kesselheim, MD, JD, MPH. The researchers are all members of the Program On Regulation, Therapeutics, and Law (PORTAL), Division of Pharmacoepidemiology and Pharmacoeconomics, at Brigham and Women’s Hospital and Harvard Medical School in Boston. 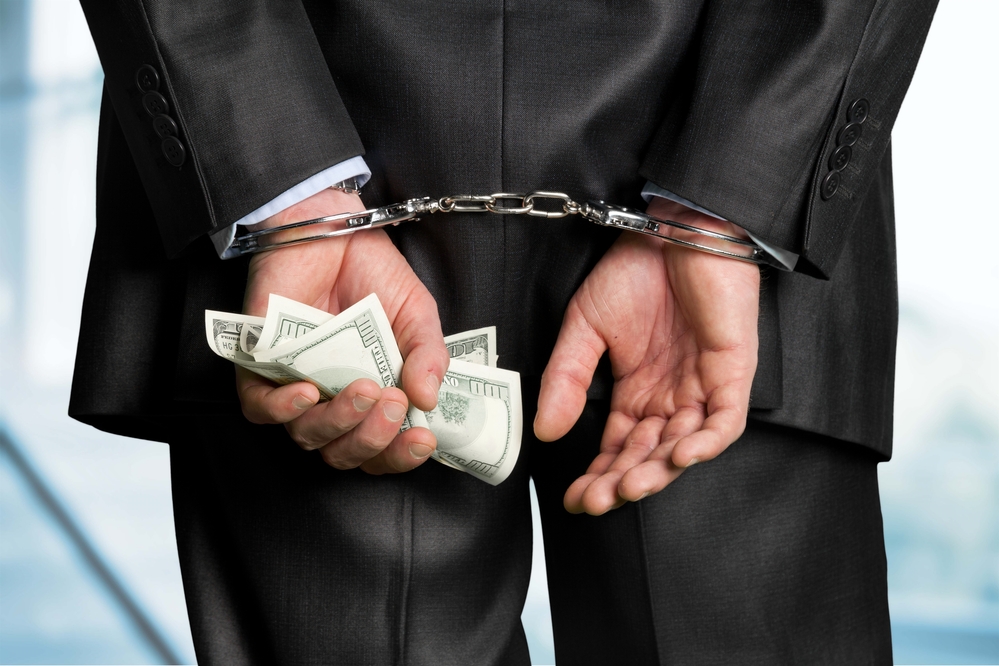 Because they rarely face charges, CEOs are able to pump up the profits of a company into the tens or hundreds of billions using illegal methods. Then, when the case is finally prosecuted, the company itself pays a fine or settlement in the millions or billions of dollars—small change compared to the massive profits they made. The CEO escapes scot-free and moves to another company, beginning the process all over again.

Notably, even famous trials of executives—such as the trial of Elizabeth Holmes, CEO of Theranos—did not involve prosecuting using Park, even though they could have. (Holmes was convicted of defrauding investors, an individual offense, rather than being charged for the illegal activities of her company.)

The researchers write, “These findings suggest that the government has not exercised the full scope of its authority to prosecute corporate officials responsible for the illegal behavior of the drug and device companies they run. Enforcement under a reinvigorated Park doctrine could better promote the doctrine’s goal of protecting patients.”

The Park doctrine was established in a 1975 Supreme Court case, United States v Park, which found that executives of a drug or device company could be convicted if they had the ability to prevent or correct illegal actions by others in their company—even if they did not intend to break the law themselves. This makes it a powerful tool for holding leaders accountable to set a culture of honesty and transparency throughout their company.

Since 2000, major pharmaceutical companies have been forced to pay billions of dollars in fines or settlements after illegal activities.

Daval, Avorn, and Kesselheim write, “Over the past two decades, the DOJ has charged nearly every major pharmaceutical manufacturer doing business in the US with defrauding Medicare and Medicaid under the False Claims Act. But the DOJ nearly always targeted the corporations, rather than the individuals who ran them.”

The following is a list of some of the worst offenders:

No executives were charged in these situations, so the top people responsible for the companies’ decisions were able to take their huge profits and continue marketing their drugs to the public.

Besides the Purdue Pharma opioid case, none of the other top 16 cases of pharma misconduct pursued by US officials in the last 20 years involved the Park doctrine.

The remaining ten instances of Park prosecutions (besides the three Purdue convictions) were for lesser-known, small pharma and device companies.

Daval, Avorn, and Kesselheim write that Park should be used more often to prosecute executives who preside over illegal activities in drug and device companies. They suggest that this could help to deter these types of fraudulent behaviors—since the current penalties (fines and settlements) are a small price for a corporation making tens (or hundreds) of billions of dollars a year to pay for their enormous profits. Indeed, as noted above, several corporations have been able to avoid these penalties, at least in part, simply by creating shell companies to take the fall.

They add that the President, the FDA, and/or the Department of Justice should prioritize the use of Park. They also suggest that congress could act to further enhance the laws around its use.

The researchers write that holding executives responsible for their corporations’ conduct “could serve as an important deterrent against violations of the public’s expectations of proper behavior of corporate leaders in the medical products sector.”