Mindfulness-based stress reduction (MBSR) may be just as effective as the popular first-line anxiety medication escitalopram, commonly known as Lexapro. The study, published in JAMA Psychiatry in early November, is making mainstream news headlines for being the first to compare mindfulness training with an antidepressant directly. In addition, the results suggest that antidepressants need not be the only first-line intervention for anxiety.

The authors, Elizabeth A. Hoge, Eric Bui, Mihriye Mete, Mary Ann Dutton, Amanda W. Baker, and Naomi M. Simon, in their randomized control trial, found a noninferior reduction in symptoms of anxiety in participants that were taught mindfulness and mediation compared to participants who were given escitalopram.

“Anxiety disorders are the most common type of mental disorder, currently affecting an estimated 301 million people globally,” the authors write.

“Mindfulness meditation has been found to help reduce anxiety; a recent meta-analysis of trials with anxiety disorders found a significant benefit with mindfulness meditation compared with treatment as usual…Mindfulness-based stress reduction (MSBR) is the most widely researched [mindfulness-based intervention] MBI (over 1000 citations in PubMed and is available internationally). To our knowledge, no clinical trial comparing evidenced based MBI, such as MBSR, with a first-line pharmacological treatment for anxiety disorders has been published.” 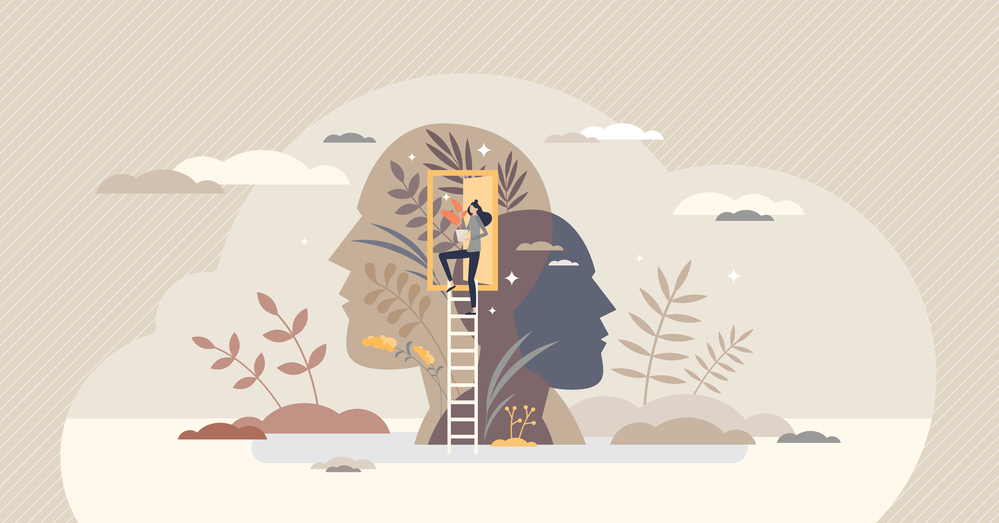 The US-based authors sought to fill this gap. The randomized clinical trial, ‘Treatments for Anxiety: Meditation and Escitalopram’ or ‘TAME,’ was conducted in three major US cities (Boston, Washington DC, and New York City) from June 2018 to February 2020.

Notably, patients taking psychiatric medications were excluded unless the drugs were trazodone (less than 100 mg), certain sleep medications, and any benzodiazepine, so long as a stable dose was established a month prior.

After eligibility requirements were met, the participants were interviewed by a study clinician at one of the three hospitals on the East Coast of the United States. The study clinician was assigned to each patient randomly via a computer-generated block-randomization schedule. This randomization was to ensure that the patient’s baseline severity of anxiety was distributed randomly across sites, clinicians, and interventions. Baseline anxiety severity was measured by the scale Clinical Global Impression of Severity (CGI-S), with low-baseline anxiety being less than or equal to 4 and high-baseline anxiety being greater than four. The two interventions were assigned to the mindfulness-based stress reduction (MBSR) group or the escitalopram (Lexapro) group.

The MBSR group attended one 2.5-hour MBSR class once a week for 8 weeks taught by a qualified mindfulness instructor. Some practices in the class were: focusing attention on one’s breath, full body scans, and mindful movement. Participants assigned to the MBSR group also attended a day-long retreat weekend class in the fifth or sixth week and were given 45-minute at-home practice exercises.

The escitalopram group was given 10mg of the SSRI daily and, if well tolerated, increased to 20mg at week two. The participants checked in with their study clinician throughout the trial. At the end of the intervention, the authors ran multiple statistical analyses to determine treatment-group differences. In addition, a linear regression model of each patient’s CGI-S score was used to discern the difference in the reduction/management of anxiety symptoms between intervention groups.

The authors summarize their results.

“Primary outcome analyses in those who completed the trial at week 8 showed noninferiority for CGI-S score improvement with MBSR compared with escitalopram.”

In other words, the authors found that the MBSR groups’ reduction in the severity of anxiety was not significantly different from that of the Lexapro group.

Of course, like all studies, this study has its fair share of limitations. In particular, the completion rate of the mindfulness-intervention group was 75% and 76% for the escitalopram group, respectively. However, at a 12-week follow-up, only 49% of the mindfulness group continued their meditation practice, whereas 78% of the Lexapro group continued their drug regimen. The adherence to the intervention worsens over time: at 24 weeks, only 28% of the MSBR group continued practicing mindfulness, and 52% continued to take Lexapro. Additional limitations include the study population—mostly well-educated White women. Moreover, given that the study sites are major US metropolitan areas, it makes it challenging to generalize these findings to diverse groups of people and different geographical regions.

Additionally, the authors note that “MBSR in this trial was delivered in person, with trained mediation teachers available weekly to answer questions and guide practices, limiting any extrapolation in support of mindfulness apps or programs that are delivered over the internet.”

Although multiple other studies in the past have shown that mindfulness can lead to decreases in anxiety and depression, this study has gained national attention as it directly compares the efficacy of an evidenced-based mindfulness therapy to that of a popular SSRI, escitalopram.

The scientific study of contemplative practices is increasingly gaining traction in the United States and may provide an avenue toward reducing polypharmacy practices and long-term psychotropic drug use.