A new piece of research by Jennifer Dykxhoorn and colleagues finds that the prevalence of common mental disorders (CMDs), such as depression, anxiety, and stress, has increased markedly between 2000 and 2019 in the UK. CMDs decreased modestly in 2020 but have now seem to rebounded and are again trending upward, according to this latest data.

Females, people living in deprived areas, and young people saw the steepest increase in CMDs. The authors also observed differences linked to ethnicity, with Asian and Black groups showing a more significant increase in recent years. CMDs have been decreasing for people aged 55 and older since 2014. The authors write:

“Overall, the incidence of recorded CMD in UK general practice increased between 2000 and 2019, with a small decrease in 2020. We found large differences across demographic characteristics, which may have implications for primary, secondary, and tertiary prevention.” 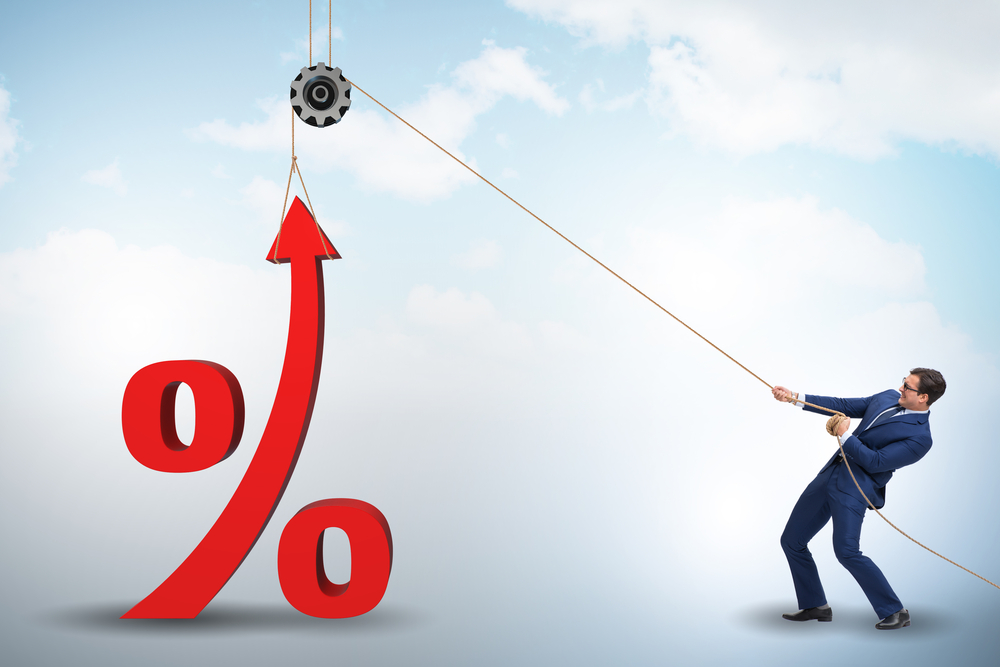 The current work examines changes in CMDs over time in the UK. Additionally, the authors wanted to see if these changes could be linked to diagnosis and symptom recording or changes in drug therapies. To accomplish this goal, the authors used data from the Clinical Research Practice Datalink (CRPD), a collection of data from general practices, on 29,480,164 UK adults at least 16 years of age between 1999 and 2020.

The researchers considered an individual to have a new CMD episode if they displayed symptoms or received a diagnosis for an anxiety disorder, depressive disorder, mixed depressive and anxiety disorder, or stress disorder or were prescribed drugs to treat the same after at least one year without a CMD episode. In addition to the presence of CMDs, the authors also examined demographic information, including sex, age, UK region, ethnicity, and physical comorbidity (such as heart attacks and cancer diagnoses).

The current work also found that drug prescription rates exceeded symptom reporting and diagnosis rates. According to the authors, this suggests that clinical coding of symptoms may not be a routine part of general practice in the UK.

The authors acknowledge several limitations to the current research. First, the data was taken from the CPRD, a database meant to support clinical practice, not research. As such, the data is not routinely audited to ensure accurate coding. Second, ethnicity data was missing for about 50% of the participants. Finally, while the population in the CPRD is representative of the UK population, it may not contain enough diversity to be meaningfully generalized to other populations.

“The incidence of CMD identified and recorded in primary care in the UK has been increasing over the last two decades before the COVID-19 pandemic. Importantly, we found large differences across demographic characteristics, which may have implications for the identification, assessment, and treatment of CMD across the population. In particular, the incidence of mental disorders in older adolescents and young adults is rapidly increasing.”

Previous research has found that estimates of depression prevalence may be exaggerated, especially by assessment tools developed by the pharmaceutical industry. Other research has noted that despite the increase in treatment for depression, prevalence does not decrease. This is also likely true for other mental health disorders as well.

Screening for depression in a primary care setting likely does not improve outcomes. Researchers have also bemoaned overdiagnosis of mental health issues in primary care. One study from 1997 found that the best indicators of good outcomes in primary care after episodes of depression and anxiety were higher education level and employment.

More recent research has found that loneliness increases the risk for CMDs and that social belongingness protects against anxiety and depression for minorities.