Recently, the Supreme Court of Canada ruled that adults with a “grievous and irremediable” condition have a right to medically assisted suicide. In an effort to legislate this right, a parliamentary committee was formed that suggested extending this definition to nonterminal medical conditions, including psychiatric disorders. In response, the Canadian Medical Association Journal printed an editorial by bioethics and public health experts Scott Kim and Tudo Lemmens. Kim and Lemmens argue that extending assisted dying laws to include patients diagnosed with psychiatric disorders “will put many vulnerable and stigmatized people at risk.” 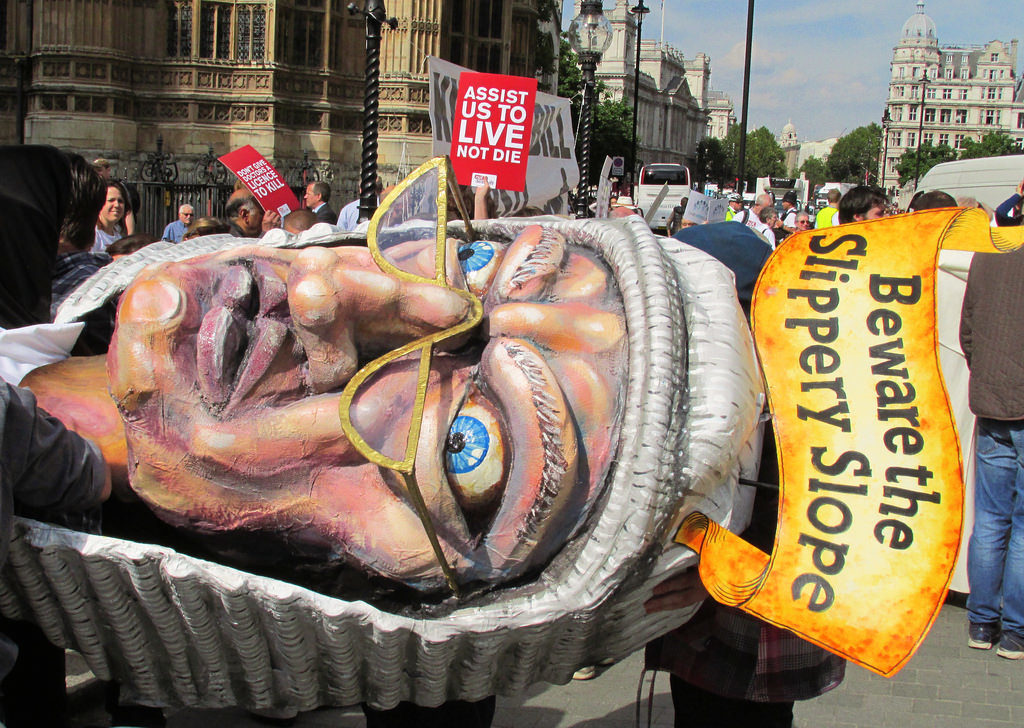 The Canadian government recently passed bill C-14, which did not extend the assisted dying measures to psychiatric conditions, but the editorial warns that this issue may not yet be settled, as the government has indicated that it is still studying the issue.

“Arguments for including mental illness as an eligible condition for assisted dying almost always focus on severe depression. The assumption is that doctors can accurately determine medical futility and decisional capacity, with the implication that no ineligible person would receive assisted death,” Kim and Lemmens write. “However, evidence suggests this focus is too narrow and fails to consider real threats to patients with mental illness.”

Previous studies out of Belgium, and the Netherlands reveal that patients who would meet the “irremediable” standard for assisted dying with severe depression might actually be able to achieve remission if given access to high-quality treatment.

“The assumption that only patients with true irremediable depressive disorders would have access to assisted dying — after careful assessment of their decision-making capacity based on rigorous thresholds — is not supported by evidence,” they write.

Another concern is that some patients who request assisted dying while in an extreme state might not meet the criteria for mental capacity necessary to make such a final decision. While “psychiatric diagnoses should not be equated with incapacity,” the authors point out that past research has shown that psychiatrists report difficulty evaluating decision-making capacity.

“We believe there is a serious gap between the idealized basis upon which assisted dying for patients with psychiatric conditions is advocated and the reality of its practice, as reflected in evidence from Belgium and the Netherlands.” The conclude. “A policy for access to assisted dying by nonterminally ill patients with psychiatric conditions will put many vulnerable and stigmatized people at risk.”

Suicide in a Culture of Mandated Happiness – Who’s to Blame?

Editorial Takes On Conflicts of Interest and Propaganda in Psychiatry