Today, Hillary Clinton’s campaign released their plan for addressing mental health care in the United States. The plan calls for a full integration of physical and mental health care systems, implementing early intervention programs, training law enforcement to respond to people in crisis, making treatment accessible to low-level offenders, and increasing funding for community health centers. The presidential candidate also plans, if elected, to hold a conference on mental health at the White House in the first year. 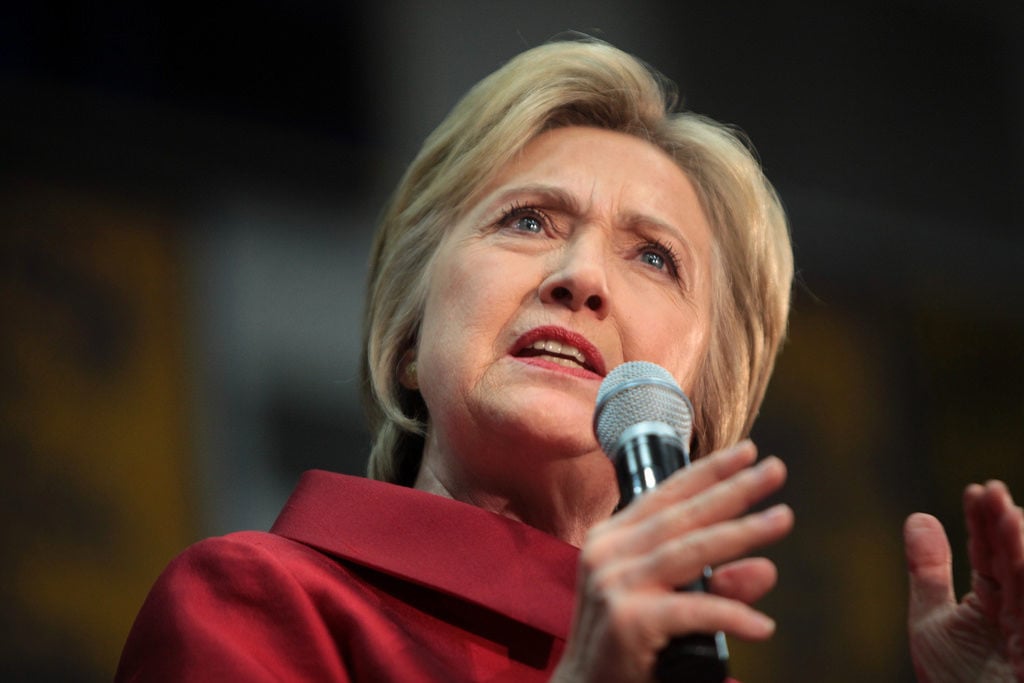