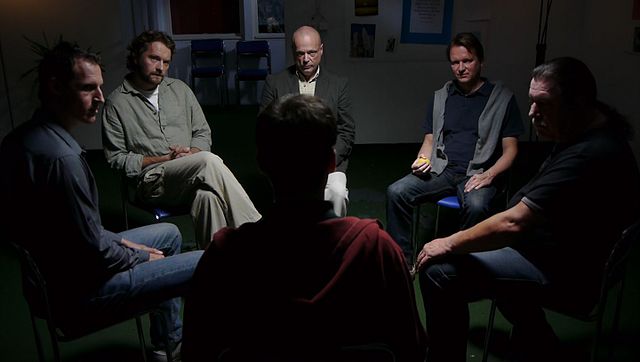 Suicide has been steadily increasing in the United States, and people who experience psychosis are at 10 to 20 times at higher risk of attempting suicide than the general population. Studies report that 40-50% of people with experiences of psychosis also have suicidal thoughts, 20-50% attempt suicide, and 4-13% end their lives.

Those diagnosed with psychotic disorders are more likely to be involuntarily hospitalized, and these hospitalizations are known to increase the risk of suicidality—further increasing the vulnerability of this population. Increased medication use also raises the risk of suicide, and hopelessness experienced during the first episode of psychosis has also been found to predict suicide attempts years later.

Cognitive-Behavioral Therapy (CBT), a popular form of talk therapy, has been found to reduce the risk of suicide by half, but these studies have rarely included people with psychosis in their samples. A previous systematic review suggested that psychosocial interventions may be useful in reducing suicidal behavior in patients diagnosed with ‘schizophrenia’ and other psychotic disorders, but due to the limited number of studies, no meta-analysis was produced.

Now, seven years after that study, the researchers sought to produce a systematic review and a meta-analysis to assess the effectiveness of suicide-focused psychosocial interventions for people who experience psychosis.

The researchers found that all studies suggested that psychosocial interventions were related to a decrease in suicidal ideation, plans, attempts, and deaths of psychotic patients. In terms of treatment effects, the researchers found that this kind of treatment reduced suicidal ideation and death by suicide but found no impact on suicide attempts.

They explain that many of these studies did not measure changes in attempted suicide, and thus possible changes were not documented or reported. They also report that in studies where attempts were measured, suicidal ideation was reduced, and suicide attempts were less likely to be reported or measured.

The outcomes were particularly favorable for people who received treatment during their first psychotic episode, which suggests that psychosocial interventions reduce the risk factors of suicide associated with these initial episodes.

Most of the participants had received either a mix between CBT and supportive interventions or CBT alone, which provide more evidence for the effectiveness of this treatment for the reduction of suicidality.

This meta-analysis provides evidence for the effectiveness of psychosocial interventions in reducing the suicidality of psychotic patients. These results are especially crucial as traditional psychiatric interventions such as involuntary hospitalizations and psychopharmacological treatment have not only failed at reducing suicidality but might contribute to increased suicide risk.