A new study has found that ADHD is overdiagnosed in children and adolescents. Growing diagnoses in those with mild symptoms may lead to children being exposed to the harms of stimulant medication without any benefit.

“Convincing evidence was found that ADHD is overdiagnosed in children and adolescents,” the researchers conclude. “For individuals with milder symptoms, in particular, the harms associated with an ADHD diagnosis may often outweigh the benefits.”

The researchers were led by Luise Kazda at the University of Sydney, Australia, and published in JAMA Network Open. 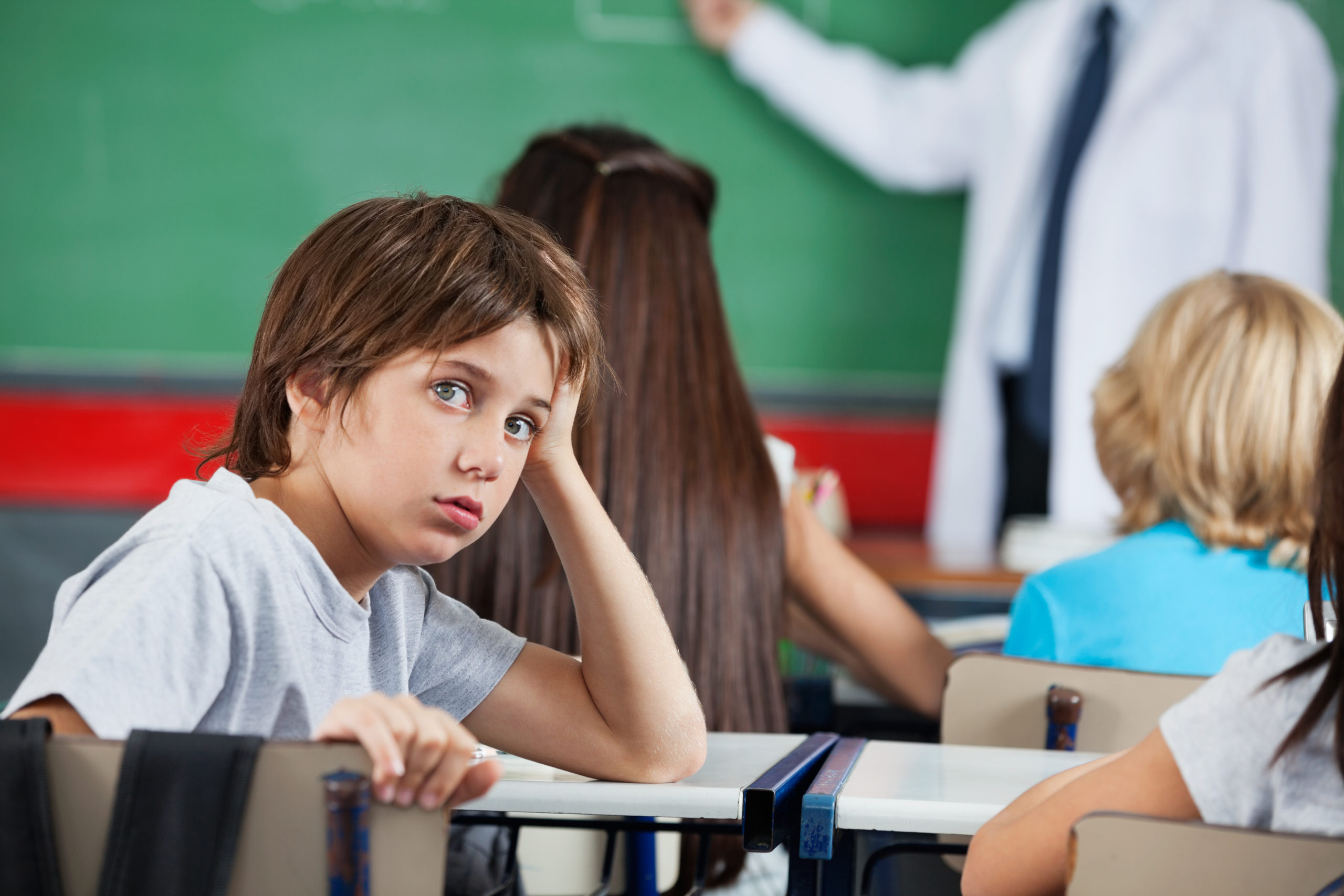 The researchers acknowledge that there are many ways in which the ADHD diagnosis is problematic. The expansion of the diagnostic category in the DSM 5 has increased the potential for overdiagnosis (for children who meet fewer criteria, for instance). They also note that behaviors that were once considered normal for children have been increasingly medicalized and considered evidence of “illness.”

However, their current study focuses just on the idea of overdiagnosis—expanding diagnosis to children who will derive no benefit from it but who may be harmed.

To meet the criteria for overdiagnosis based on this framework, five conditions must be met:

Because there is no biological test for ADHD, and the diagnosis is applied subjectively across age, gender, race, and socioeconomic status, there is room for the diagnosis to expand. Additionally, as the diagnostic criteria are loosened, rates of ADHD have increased. The researchers confirmed that a large proportion of the new cases are on the “mild” end of the spectrum. Rates of stimulant treatment for ADHD have also increased, including those with “mild” or “subclinical” ADHD.

According to the researchers, there was also significant evidence of harm after diagnosis. They write, “In 22 studies, a biomedical view of difficulties was shown to be associated with disempowerment.” Additionally, the diagnosis “can also deflect from other underlying individual, social, or systemic problems.”

The researchers found that receiving an ADHD diagnosis also increases stigmatization: “The diagnosis can create an identity that enhances prejudice and judgment, which are associated with even greater feelings of isolation, exclusion, and shame.”

The researchers also found that treatment, particularly stimulant medication, was ineffective and potentially harmful, especially for those children with “mild” or “subclinical” ADHD.

“Only 3 studies reported long-term follow-up beyond active treatment, finding no difference in symptoms between youths who were treated and those who were untreated in later life, and another study found no difference in symptoms after a 48-hour washout period. In terms of harms, active treatment was commonly associated with mild and moderate adverse events and high discontinuation rates.”

The researchers write that clinicians, parents, and teachers should be mindful of the potential for overdiagnosis. Especially for children with “mild” or “subclinical” ADHD, the harms of diagnosis and medication likely outweigh any potential benefits. They recommend a watch-and-wait approach to milder cases—similar to that recommended for some low-risk cancers, which are also plagued by overdiagnosis.

“Our findings have implications for these individuals, who may be harmed by overdiagnosis and the adverse effects of medication during childhood, adolescence, and even adulthood. These findings are also relevant to the growing number of adults being newly diagnosed with ADHD and may be applicable to other conditions, such as autism.”