In a new article published in Psychiatric Services, Rebecca Stewart and her colleagues argue that evidence-based practices (EBPs) often fail to be implemented due to the financial constraints placed on community mental health services. To increase the implementation of evidence-based practices, the authors believe we need to increase funding through policy reform, clarify the incentives and outcomes for the institutions providing EBPs, and form partnerships with community agencies. They write: 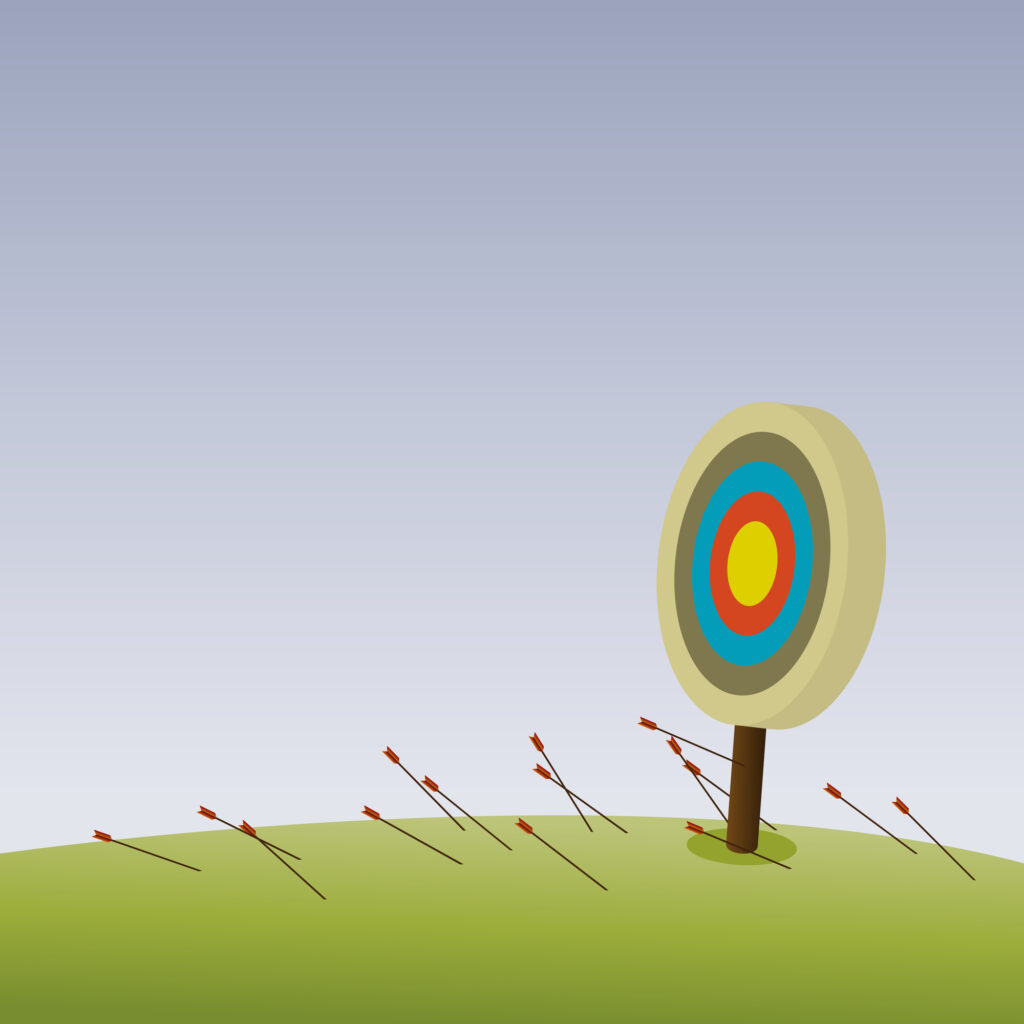 Drawing on the principles of evidence-based medicine, EBPs have become commonplace in psychiatry, but many researchers and practitioners have questioned their validity. 60% of medical research is industry-funded. Some researchers have noted that this creates a sponsorship bias in which industry-funded research usually finds that industry interventions are effective, thereby undermining the integrity of “unbiased” evidence.

The problem is so pervasive some authors have nearly dismissed the idea of evidence-based medicine altogether. One such author, Nephrologist Jason Fung, writes: “Do the editors of the NEJM, and the Lancet believe EBM anymore? Not at all. So neither should we. We can’t believe evidence-based medicine until the evidence has been cleaned up from the corrupting influence of commercial interests.”

One issue some researchers have raised with EBPs is that they encourage a one-size-fits-all approach to interventions. While the (possibly biased) evidence may indicate that an intervention is beneficial to a majority of people, there is a minority that may be harmed as a result of these same practices. In these instances, practitioners tend to interpret this harm as an acceptable cost of practicing evidence-based medicine, dismissing criticism as anti-science.

This one size fits all approach in community mental health services has led to a proliferation of psychiatric medications and cognitive behavior therapy (CBT). Unfortunately, these interventions tend to be short-term and much cheaper than talk-based insight-oriented alternatives. Although the current narrative in psychiatry says these “evidence-based” cognitive therapies are superior, the actual data may not support this assertion. Not only is the efficacy of EBPs likely overestimated in the literature, but researchers are also rarely able to replicate findings.

In addition to resting on rarely replicated, possibly biased evidence, there is no guarantee these practices are actually helping service users. Often these programs measure success in their own terms (increasing likelihood of regular checkups, staying on medication, avoiding hospitals, and having fewer symptoms) rather than in terms of what service users most commonly want (housing, jobs, friends, meaning).

High costs are associated with getting a therapy listed in the evidence-based practice registry. Many programs recoup this cost by selling usage rights. This can result in a focus on what is most marketable rather than what is most helpful.

The current research uses Abraham Maslow’s Hierarchy of Needs to explain why some institutions do not implement EBPs. According to Maslow, human need can be conceptualized as a pyramid with the most pressing needs (food, water, oxygen) forming the base and the more abstract needs (being true to yourself and your potential) forming the top.

We tend to seek out the needs at the base of the pyramid before advancing to the higher ones. For example, as long as you have access to oxygen, you may contemplate your potential and how you can better embody it. If you lose access to oxygen, concerns about your potential quickly take a back seat to the more pressing physiological need to breathe.

Stewart and her colleagues envision EBPs as living at the top of this pyramid of needs for mental health organizations. But, unfortunately, due to a lack of funding, these organizations are often too busy chasing the needs at the bottom of the pyramid (like keeping their doors open) to worry about the luxuries at the top (like EBPs).

The authors propose three strategies for increasing the implementation of EBPs. First, we would need to create policies to better fund mental health treatment and substance use prevention. Reimbursement rates for these kinds of interventions are the lowest in medicine. According to the authors, although 1 in 2 Americans may have a mental health or substance use condition during their lifetime, federal funding for these issues amounts to only 7% of healthcare spending. They argue that to increase the implementation of EBPs, we must increase reimbursement rates for these services.

The authors sum up their work as follows:

“The lessons of Maslow and the reality of the financial challenges facing our system suggest that our field needs a paradigm shift toward prioritizing increased funding. Only by increasing funding can we create structures and processes to enhance and optimize the use of behavioral health dollars to improve the quality of care through EBPs or other initiatives.”

While these strategies may work to increase the adoption of EBPs, it may be worth asking if these practices are supported by unbiased, replicable evidence.