I am going to back up Sera Davidow’s blog post with an examination of the research regarding Mental Health First Aid (MHFA), and how this literature details the weakness of relying on evidence-based practices. Now, MHFA is designated as an evidence-based practice, but what does that really mean?  All it means is that the program has gotten enough grant money to get some research that proves it meets its designated outcome criteria. This does not mean the real-life outcomes for the people involved, or for society, are desirable or helpful.

What are the Potential Problems with Using an Evidence-based Practice Designation to Judge a Program’s Quality?

So, Does Reaching these Outcomes as the “Evidence-based Program” Actually help people? The Million Dollar Question:

So what to do about this? Let’s stop fighting “stigma” and start promoting wellbeing.  Let’s increase resilience, but let’s define resilience as well-being, not awareness of trauma biology. Let’s address trauma with concrete action items, not disease mongering. Let’s look at how people can access peer support. Let’s build and promote programs that do these things. Let’s stop disease-mongering in hopes that somehow compassion will increase. (See: Eric Maisel’s list of awesome programs.)

Vote for the Western Mass RLC to get $25,000.  Vote with all of your email address. We are making progress. Keep voting for real change. Keep fighting disease mongers! 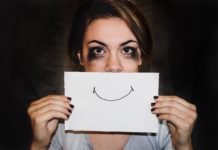 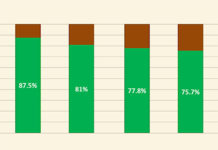 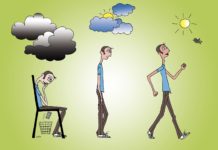