A recent study in The New England Journal of Medicine (NEJM) appeared to find that people who stopped using antidepressant drugs were more likely to relapse. But, according to a response by Mark Horowitz, Joanna Moncrieff, and Beth Parkin in The BMJ, that study failed to account for withdrawal symptoms, which are common in the weeks after discontinuing antidepressants.

Horowitz, Moncrieff, and Parkin point out that the study’s conclusion that the drugs prevent relapse “is not warranted because the authors neglected to account for the possibility of antidepressant withdrawal effects being misclassified as relapse, a fundamental problem in discontinuation trials.” 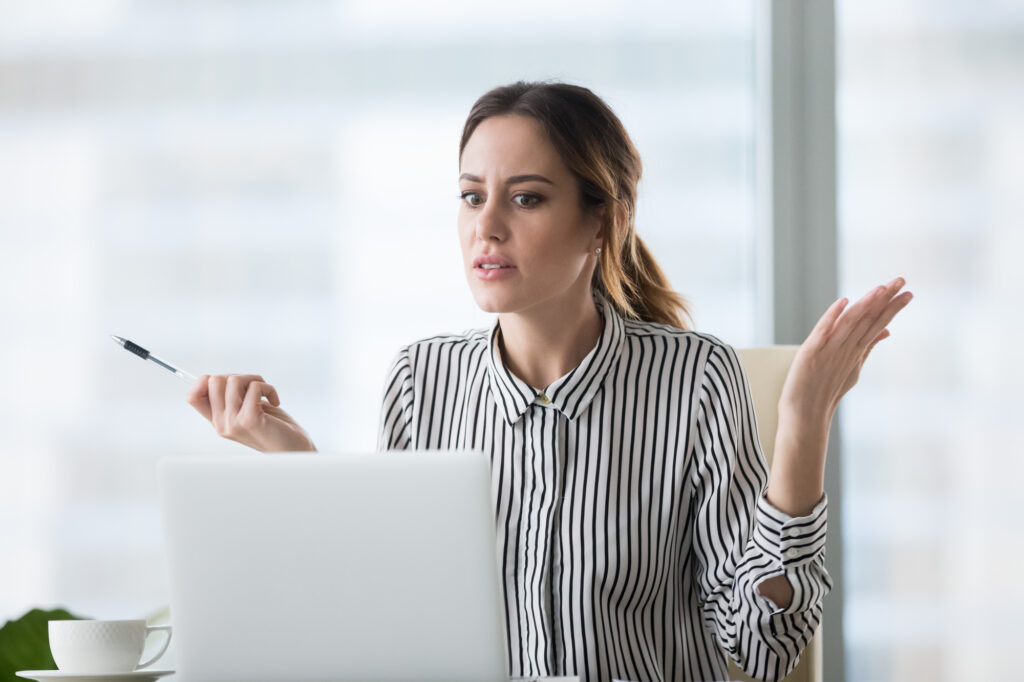 Research on whether psychiatric drugs prevent relapse involves rapidly stopping the active drug and seeing if patients develop problems. But this research is clouded by common and often severe withdrawal effects, which are often taken to indicate “relapse.”

The study critiqued by Horowitz, Moncrieff, and Parkin did discontinue the drug more slowly than previous studies—taking eight weeks—but, according to researchers, that is still not a slow enough taper for people who, in this case, had been taking the drug for more than two years. Worse, the final dose before complete discontinuation was still quite large, which (because of the way the drug acts on the brain) is likely to lead to withdrawal effects no matter how slow the rest of the tapering process was.

Researchers have found that previous trials of relapse have also been marred by this effect. Recently, Michael P. Hengartner and Martin Plöderl found that the majority of “relapse” after discontinuing antidepressants happens in the first few weeks—just as would be expected from withdrawal effects—and that after about half a year, people who discontinued were no more likely to relapse than people still on the drug.

In the current article, Horowitz, Moncrieff, and Parkin found the same pattern—the majority of “relapses” occurred just when the peak withdrawal symptoms would be expected.

Additionally, those who stopped fluoxetine (associated with fewer withdrawal symptoms) were 25% less likely to “relapse” than those who stopped other antidepressants. This, again, is clearly withdrawal, as it should not matter which drug is stopped before relapse sets in.

The researchers also note that the study had methodological problems. For instance, the “blind” of the study was broken—71% of those discontinuing the drug knew which group they were in, probably because of withdrawal symptoms.

“Uncritical interpretation of this study may lead to the erroneous conclusion that antidepressants should be continued to prevent relapse when in reality all they may be doing is preventing withdrawal symptoms. The more accurate conclusion would be that such symptoms are temporary withdrawal symptoms that can be minimized by stopping the drug more gradually, as recognized by the authors in media interviews, although not in the published paper.”

Further short responses in The BMJ by Bryan Shapiro, Marion Brown, and Gary Singh Marlowe all supported the points made by Horowitz, Moncrieff, and Parkin. However, a response by the study authors did not address any of the points made by the critics.