A popular view held by laypeople and psychologists alike is that the mind and brain are separate, interacting entities. Researchers Jussi Valtonen, Woo-kyoung Ahn, and Andrei Cimpian investigated this philosophy—known as neurodualism—to find out how people reconcile internal logical contradictions and see how this view may influence misperceptions of mental health treatment and neuroscience. The authors explain:

“Mind-body dualism refers to the view that the mental and the physical both exist and that neither can be assimilated to the other. A common claim among cognitive theorists is that humans are intuitive dualists, perceiving the mind and the body as distinct from each other (e.g., Bloom, 2004). While philosophers discern among several different dualist positions, lay intuitions are typically thought to consist of a pair of simple tenets: that the brain is somehow different from the mind and that the two can interact with each other. Churchland (2013) refers to this view as popular dualism: This is the theory that a person is literally ‘a ghost in a machine’ … In particular, minds are commonly held to be inside the bodies they control: inside the head, on most views, in intimate contact with the brain.” 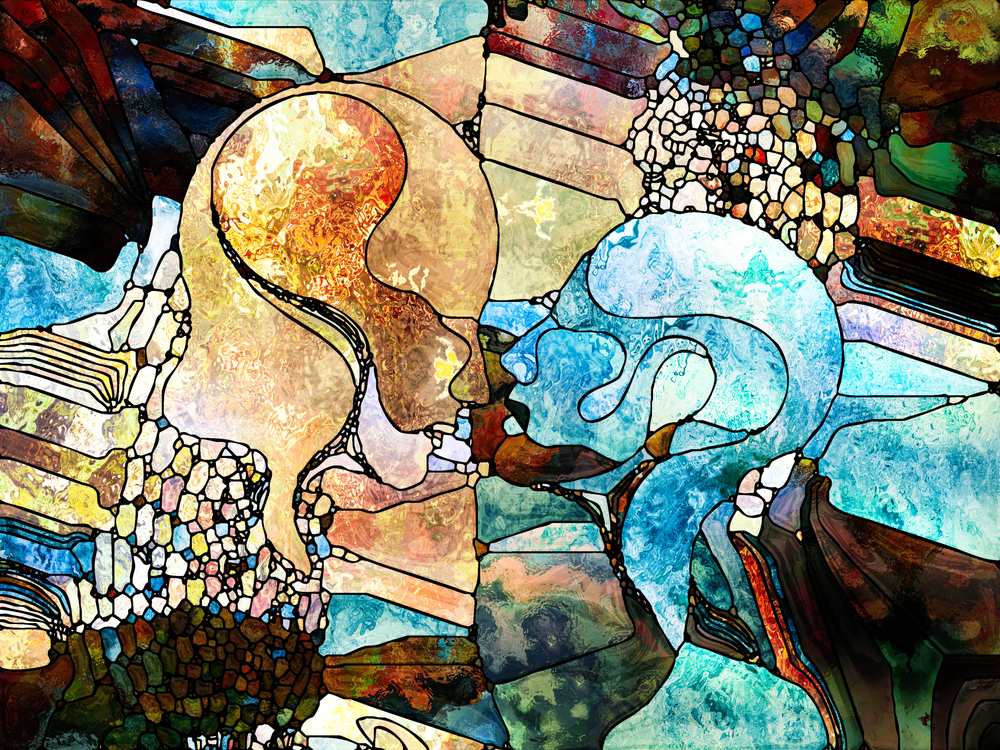 Surveys conducted in America, Belgium, Scotland, Ghana, Thailand, China, and Vanuatu found participants that believed the mind and body to be disparate in some way. More specifically, in 1989, approximately 50% of Americans believed the mind to be a special form of energy that interacts with the brain. In 2009, over 60% of Belgian and Scottish participants said the mind was not fundamentally physical.

While these numbers do not necessarily indicate significant demographic differences, they show the prevalence of neurodualism as a philosophy. The idea that the mind exists and that it is a unique, perhaps mysterious thing disparate from the brain and body is a line of thinking held worldwide.

However, Valtonen and fellow researchers wondered: how do people see the mind and brain as distinct while accepting that mental processes and capacities are attributed to the brain? There is, as the authors put it, a tension between these beliefs. They hypothesize that people voluntarily add a caveat to the belief that the brain is the biological source of the mind—that caveat being that the brain is more likely, or more capable, of affecting the mind than the mind is capable of affecting the brain.

Five studies were conducted to find out how people employed neurodualism, if at all. There were two primary methods of questioning beliefs. In one form, the participants were asked abstract hypotheticals that explicitly asked about changes in the mind and brain. In the other type of question, participants were asked about their beliefs regarding the effects of ostensibly real-life scenarios such as taking psychiatric medications. Four of the five studies focused on laypeople, while the participants of the fifth study were licensed psychotherapists.

The researchers predicted that when presented with a hypothetical situation in which someone was medicated, participants would say that the brain was affected, while situations that strictly involved talk therapy would yield changes in the mind.

“Consistent with neurodualism, participants reported, across three different tasks, that events in the mind and brain have asymmetric consequences depending on the direction of causation. On the new task introduced in this study, participants reported that mental events are accompanied by brain events less often than vice versa. In and of itself, the fact that people believe mental events are accompanied by brain events only about half the time shows that people do not use a strictly physicalist model for reasoning about the mind and brain.”

In two out of three tasks, licensed psychologists believed in the intuitive neurodualism philosophy. Remarkably, several participants were even less likely than laypeople to say that medications would affect the mind in a significant way. This could be because of a bias, as psychotherapists essentially “compete” with psychiatric drugs as forms of treatment. However, it could also be because psychotherapists genuinely believe that talk therapy is more reliable and helpful than drugs. The authors quote an example:

This line of thinking also explains the result in the opposite direction in that therapists reported a greater belief in the ability of psychotherapy to change both the mind and the brain than laypeople.

This study’s results help illuminate the allure of neuroscience as an explanatory factor for psychological issues, even when brain-related statements fail to speak to psychological context. Then there are the beliefs surrounding treatment choices. Individuals may be incorrectly or incompletely weighing the effects of different therapy methods because of expectations for how each treatment will play into changes in the brain or changes in the mind.

Worse still is that disbelief in treatment methods can make those treatment methods less successful. In other words, a self-fulfilling prophecy is created when someone thinks psychotherapy is guaranteed to fail because they need medication (or vice versa) to solve their problem.