The 1990 Minnesota Study of Twins Reared Apart (MISTRA) is an influential piece of heritability research. Published in Science, it is still heavily cited as one of five essential studies that examined monozygotic (MZA, or identical) twins who were considered to have been raised separately from each other—which is supposed to account for the difference between genetic “nature” and parenting/environment (“nurture”).

The MISTRA focused on intelligence (measured as IQ), and the researchers concluded that intelligence is highly heritable—that very little of it is due to upbringing or environment.

The MISTRA, and the other studies like it, form the basis for a layperson’s understanding of heritability in which almost all outcomes are reducible to genetics—environment seems to matter little, if at all. For instance, just this weekend, an article in The Atlantic cites this research to argue that parenting does not matter except, confusingly, the specific community in which you live. The argument is that you can do anything with your kids as long as you live in one of the top communities the author identifies. And conversely, if you don’t live in one of these spaces, it won’t matter how good a parent you are—nothing you do will ever make up for it.

In a new paper published in the journal Human Development, researcher Jay Joseph explains that the MISTRA publications left out critical data. When this data is included, the MISTRA results actually demonstrate that IQ was not genetically based. Joseph writes:

“I conclude that the MISTRA IQ study failed to discover genetic influences on IQ scores and cognitive ability across the studied population and that the study should be evaluated in the context of psychology’s replication problem.” 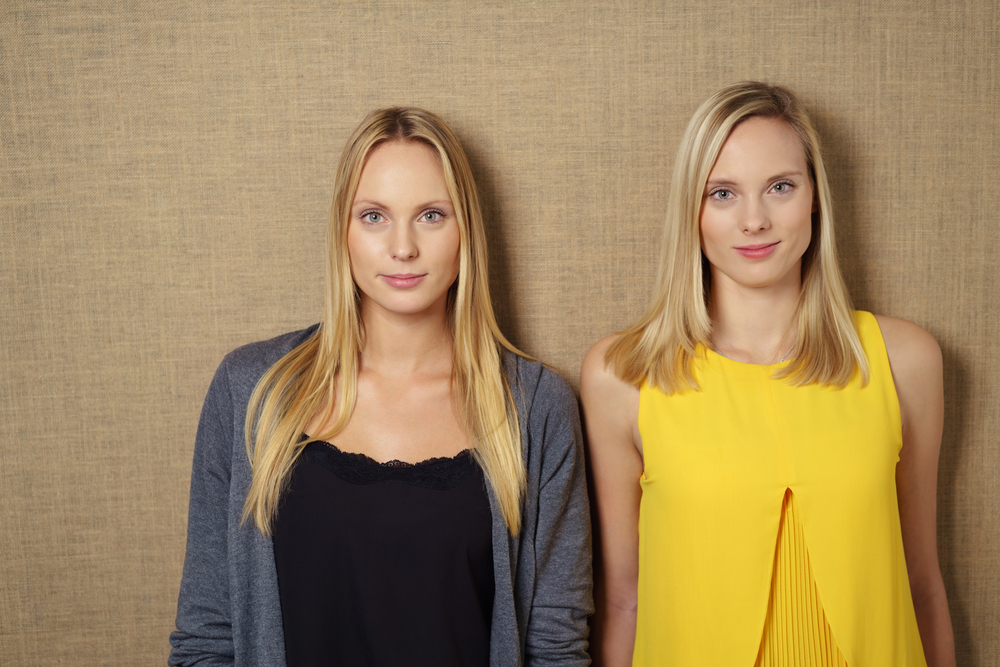 (By the way, the MISTRA study received $1.42 million in funding from the Pioneer Fund, which Joseph writes is “an organization with a history of promoting racial differences research and eugenics.”)

Joseph goes on to explain that the MISTRA IQ study is the paradigmatic example of this type of research but that the same issues are pervasive throughout all the twins-reared-apart studies—and this research should be considered part of psychology’s misleading history of drawing startlingly firm-sounding conclusions from flawed and poorly conducted research. Articles like that Atlantic piece are ultimately based on a layperson’s misinterpretations of research that was bad to begin with.

One of the main problems with the MISTRA, according to Joseph, is that the control group—reared-apart dizygotic (DZA, or fraternal) twins—was omitted from the publication. If identical twins (who share all the same genetic material) had a similar IQ, but fraternal twins (who have different genetic material, like ordinary siblings) had different IQs, that would lend credence to the notion that IQ was hereditary. As the researchers themselves wrote in the 1990 Science publication:

“MZA and DZA twin pairs are a fascinating experiment of nature. They also provide the simplest and most powerful method for disentangling the influence of environmental and genetic factors on human characteristics.”

The researchers emphasized the strengths of comparing the MZA twins with the DZA twins—even suggesting elsewhere that this was a significant improvement over previous studies that focused only on MZA twins with no control group. So why did they not include this data in their published article? According to the authors of the MISTRA publication, it was due to space limitations and the small sample size. But, according to Joseph, this rationale is at odds with their statements that this was the “simplest and most powerful” part of their study and the one aspect of their research that made it superior to previous attempts.

Perhaps the honest answer, Joseph writes, is that when the data from both sets of twins are included, there was no difference between the groups:

“Near-full-sample correlations published after the study’s 2000 endpoint show that the reared-apart monozygotic twin (MZA) and DZA group IQ correlations did not differ at a statistically significant level, suggesting that the study failed the first step in determining that IQ scores are influenced by heredity.”

Thus, the actual results from the MISTRA study—although misleadingly omitted from the seminal publication—demonstrate that IQ was not hereditary.

This comparison between the MZA and DZA pairs is called the “important first question” in one chapter of a leading genetics textbook. In another chapter, Robert Plomin—a leading geneticist and first author of the textbook—writes, “If the MZ correlation does not exceed the DZ correlation for a particular trait, there is no genetic influence.” Nancy Segal, a MISTRA researcher who has written extensively about the study and promoted the high heritability estimates, also calls this comparison the “important first step.”

Yet this first step was violated by the MISTRA when the comparison was left out of the publication. And now—long after these writers accepted the MISTRA conclusions despite that omission—Joseph demonstrates that it was left out because the comparison failed. There was no difference between the DZA and MZA groups, so, to quote Plomin’s textbook again, “there is no genetic influence.”

Later publications from the MISTRA group even found that the fraternal twins were, amazingly, more similar than the identical twins but dismissed this finding in a footnote, calling it “sampling variability”:

Worse, the researchers prevented critics from reviewing their data, ensuring that no one would be able to test whether their conclusions were adequate or not.

There are many other important limitations of twins reared apart studies, including:

These problems aren’t unique to the MISTRA—these specific numbers come from the other seminal studies of twins reared apart.

One of the most severe limitations of all these studies is that the twins were not randomly selected or followed from birth. Instead, the participants were adults who had already reconnected with each other, noticed similarities, and decided to participate in a study demonstrating heritability. In many cases, these twins ended up in the study after already being promoted in the media as being remarkably similar.

This means that the participants were a self-selected group of people who had already found themselves similar, who had been in contact with each other, and were usually not fully raised apart, as the researchers claimed.

Jay Joseph has published numerous more detailed critiques of twins-reared-apart studies on Mad in America. A sampling of these blogs can be reviewed here: