This month was supposed to see publication of the new NICE guidelines for the treatment and management of depression in adults. This is a big deal: officially limited to England, but in practice applying throughout the UK, these guidelines will determine the NHS’ treatment protocols for the condition identified by WHO as the world’s leading cause of ill-health and disability.

The guidelines are now expected at the end of June. They’ll be the first update since October 2009, and those 13 years saw a dramatic increases in reported mental health issues (and a doubling of antidepressant prescriptions) with the Royal College of Psychiatrists forecasting mental health referrals to increase by a further third as a result of the pandemic.

The process started back in December 2013 and has involved an unprecedented three consultation documents. Part of the delay has been a series of slightly unedifying turf wars between sections of the highly fragmented mental healthcare community. Primarily aimed at securing greater recognition for forms of therapy other than cognitive behavioural therapy, it looks as if these struggles have had limited success (which has led to a project to produce a harmonised set of training and practice standards for six of the different bodies representing psychotherapists in the UK in an effort to do better in the future). 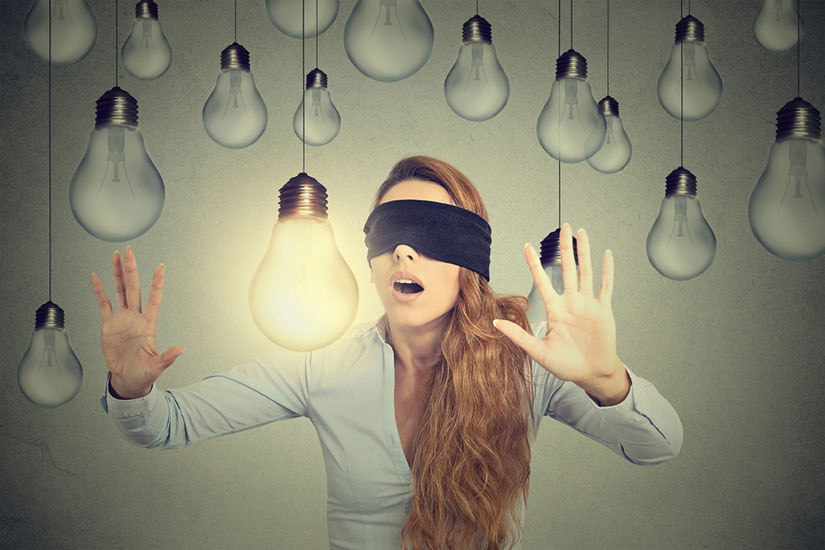 And since there have been three consultation documents, we have can have a pretty good idea of what the new guidelines are going to say. They are going to introduce a suggested hierarchy of treatments, which will place more emphasis on therapy (particularly group therapy) relative to medication than the current guidelines and they will make more explicit reference to a number of low-intensity interventions such as physical exercise, meditation and mindfulness, which, in practice, are already being widely employed. In substance—in terms of what people encounter when they come for treatment—things are going to look very much the same. The Committee’s own verdict on its latest draft guidelines is that they reflect current practice but may reduce variation across the NHS. It’s going to be business as usual—which is odd because business isn’t at all good.

The latest draft guidelines give medication a relatively low position in the hierarchy of approved interventions for less severe depression, but individual practitioners will remain free to make their own choices of the most suitable treatment for their patients, and medication is right at the top of the table for more severe depression.

It would be easier to make a more compelling case against medication if the evidence for interventions involving therapy was stronger. According to the NHS, around half the people who completed a course of psychological therapy for anxiety or depression in 2021 (many of whom would also have been on medication) were considered to have recovered. But as around half drop out of treatment, and so get excluded from the calculation of those recovery rates, the statistics actually indicate that therapy in the NHS isn’t successful for the great majority of people who try it.

When people don’t recover, you know the treatment didn’t work. But even where there is recovery, it’s difficult to know whether it’s the treatment that was responsible—things can just get better over time. A number of studies involving comparisons between different treatment paths have questioned whether therapy actually achieves better outcomes than ‘usual care’ or, say, acupuncture.

And where people are considered to have recovered, there’s virtually no evidence on whether those recoveries persist.

So, this isn’t looking like a system that’s working particularly well: there’s a heavy dependence on medication that can’t be demonstrated to perform very much better than a placebo and talking therapies can be seen not to be working for the great majority of people they’re given to.

And it’s not as if it’s working well for anyone: thousands of counsellors and psychotherapists work in unpaid ‘honorary’ roles because there aren’t enough salaried roles or opportunities in private practice. In fact, most of the NHS’ psychological therapy is provided by unpaid trainees—so it’s quite remarkable that mental health still somehow manages to absorb 15% of the NHS’ budget. Even when provided by unpaid trainees, therapy is time consuming and expensive.

The search is supposed to be on for new low intensity, high volume, high impact interventions but you wouldn’t know it from the new NICE guidelines.

There are candidates, and one is psychoeducation—telling people what’s going on in an effort to help them to understand their own states of mind, and other people’s, better. There’s a great of work to be done in order to explore different forms of psychoeducation and identify the most effective ways of delivering it in different situations, but there is already evidence for its potential as a low-cost, low-intensity, high-volume intervention, in conjunction with other treatments or on a stand-alone basis, across a range of different conditions, including depression. In fact, psychoeducation has been used in the stepped care programme for depression under the 2009 guidelines with positive results—described as ‘clinically effective and organisationally efficient’ in a 2021 review with ‘few significant differences’ when compared to active treatments.

The effects are not necessarily limited to equipping people with practical tools to manage their own mental states better. If you take the role of self-esteem in mental health seriously, psychoeducation makes powerful sense. If you educate people about their mental experiences, you provide a social context. Everyone’s felt that sense of release and relief at some point from learning that something difficult or unpleasant which they imagined was peculiar to them was shared by other people. It’s an experience routinely celebrated by participants in group therapy and support groups. Ideas of aberration and defectiveness go right to the heart of mental health issues; it’s a powerful experience discovering that the things that bother you most (about yourself) are shared by other people. And one that different forms of psychoeducation might allow to become a more deliberate element of mental healthcare.

Psychoeducation had a minor but explicit role in the old guidelines but there are no references to it in the latest draft of the new ones.

Around the same time we were expecting publication of the new NICE guidance, it was reported that police guidelines on the treatment of unexplained deaths in the UK are to be re-written following a damning report into the investigation of murders committed by a serial killer in 2014. One of the principal areas of criticism of the police was a lack of ‘professional curiosity’.

It’s easy in any job to do what you do because that’s the way you do it—the ways things are done can slide naturally towards the convenience of the providers rather than the benefit of the users—but people working in mental healthcare often show a quite remarkable lack of professional curiosity. People do what they do because (in that particular area of qualification or that school of psychotherapy) that’s what you do. Very often they have no knowledge of, or interest in, the evidence as to whether its effective.

If psychoeducation disappears from the draft guidance, it will still retain a role, and much more needs to be done to explore how to use it effectively. The point is that new guidance reveals so little interest on the part of the mental healthcare community in carrying out that exploration or in exploring any other new interventions. The point is that these guidelines are following up a ten-year-review, carried out against a backdrop of epidemic levels of demand for mental health treatment, with a restatement of something that can already be seen not to be working.

The usual narrative is that the big problem is persuading uncaring politicians and administrators to devote the resources required to deal with an evolving mental health catastrophe. But the bigger problem is the complete inability of mental health professionals to make a convincing case for investment.

It would be easy to see the preservation of the status quo in the new NICE guidelines, despite the obvious lack of support from the evidence, as a massively complacent and self-serving response to a situation whilst telling everyone there’s a crisis.

It’s more a reflection of something that runs right through mental healthcare: knowing that you don’t really know what you’re doing, and a persistent lack of confidence that it’s doing any good.

The greatest obstacle to Psych making effective interventions in mental health is pretending that it already is.