In this 30-minute podcast, Peter Simons reports on the latest scientific articles in psychiatry. The goal is to provide more detail than is usually found in conventional research news and to help listeners understand how to interpret the findings.

Articles covered in this podcast include: 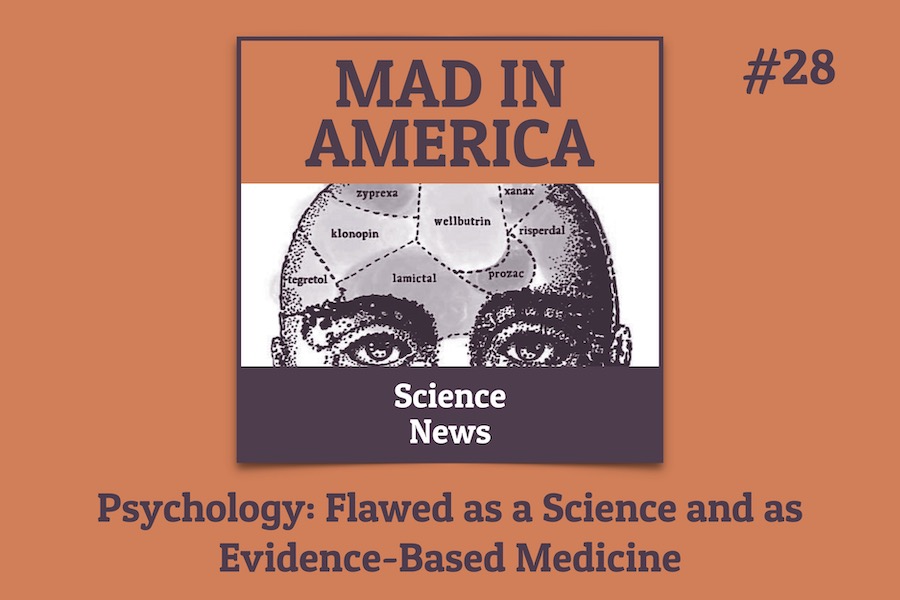 Antidepressants Do Not Improve Quality of Life