In a new opinion piece published in the British Medical Journal, researchers Jon Jureidini and Leemon McHenry argue that “evidence based medicine” is more corporate gimmick than reliable science.

According to the authors, corporate greed, failed regulatory practices, and commercialized academia have made research far less objective and reliable. These developments call the validity of the practices and prescriptions we base on that research into question. To build a more reliable evidence base and to return validity and reliability to academic research, they suggest that we must stop all funding of regulatory bodies by drug companies, tax the pharmaceutical industry to fund genuinely independent research, and make the data from this research available to independent third parties capable of objectively reviewing findings.

“The advent of evidence based medicine was a paradigm shift intended to provide a solid scientific foundation for medicine. The validity of this new paradigm, however, depends on reliable data from clinical trials, most of which are conducted by the pharmaceutical industry and reported in the names of senior academics,” Jureidini and McHenry write.

“The release into the public domain of previously confidential pharmaceutical industry documents has given the medical community valuable insight into the degree to which industry-sponsored clinical trials are misrepresented. Until this problem is corrected, evidence based medicine will remain an illusion.” 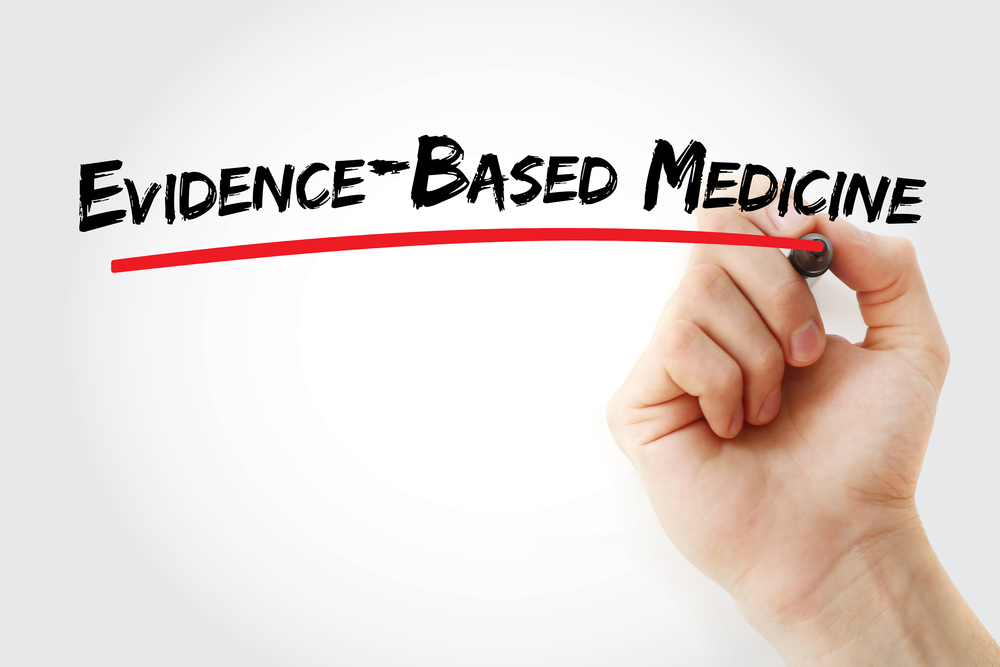 Many researchers have written about the corrupting influence of pharmaceutical industry money on medical research. Research has shown that more than half of the panel members tasked with developing the DSM-IV were receiving payments from the pharmaceutical industry. The panels on “Mood Disorders” and “Schizophrenia and Other Psychotic Disorders” were comprised entirely of individuals accepting such payments. Industry money also results in “sponsorship bias” in clinical trials where researchers are much more likely to interpret data positively for their sponsors.

There is also a problem with undisclosed conflicts of interest in medical research, with researchers commonly not reporting their acceptance of payments from the pharmaceutical industry. Even when they are as small as paying for a meal, these payments influence physician prescribing practices. This leads to costlier prescribing practices and compromises patient care.

In addition to ghostwriting research, the pharmaceutical industry has an enormous corrupting influence on every step in the research process. Through “ghost management” of research, the industry dictates what research gets funded and how that research is designed, organized, audited, and analyzed. In many cases, this fraudulent, ghost-managed research is more likely to be accepted for publication in academic journals.

The current work begins with explaining critical rationalism as championed by Karl Popper. Critical rationalism challenges us not to cling to “cherished hypotheses” but instead to critically evaluate and reevaluate what we think we know about the world based on the outcomes of closely controlled scientific experiments.

For the authors, science must adopt a stance of critical rationalism if it is to have integrity. But unfortunately, corporate involvement in research is causing financial interests to eclipse scientific integrity. For example, the pharmaceutical industry’s ownership of data allows for the suppression of negative clinical trials, hiding adverse events, and refusing to allow independent researchers to evaluate the raw data.

The authors point to 3 significant issues currently destroying the integrity of evidence-based medicine: corporate interests, failed regulation, and the commercialism of academia. The pharmaceutical industry is responsible first and foremost to its shareholders, meaning scientific integrity is very low on their list of concerns. Underfunded universities commonly look to the pharmaceutical industry for funding. In accepting grants, endowments, etc., from corporations, universities begin to prioritize scientific integrity less, becoming little more than “instruments for industry.”

The authors also take issue with who is promoted to leadership positions at the corporate university. Rather than promoting those that make distinguished contributions to their field, universities promote those that are best at fundraising. The result is universities being led by people loyal to the highest paying corporate entity with little research experience or concern for scientific integrity. The industry then targets these managers as “key opinion leaders” (KOL), bribing and flattering them into presenting corporate propaganda as legitimate academic research.

Universities allow these KOLs to present fraudulent misrepresentations of data without consequence under the guise of academic freedom. The KOLs commonly attack, berate, and destroy the careers of their more ethically minded colleagues for criticizing the industry. Those researchers not bought by industry encounter countless roadblocks in getting their research funded and published.

The authors point to three policies they believe could begin to return integrity to medical research. First, regulatory agencies must not be funded by industry. Second, a tax should be imposed on the pharmaceutical industry and used to fund truly independent clinical trials of industry products. Last, the raw data from clinical trials must be made available to independent researchers.