“In a quest to make the world resemble a neoliberal (‘euspychian’) ideal, humanistic psychology makes use of the same sorts of frivolous ‘self-care’ techniques that Zizek warned are in vogue for professionals and managers who are trying to squeeze out every last ounce of surplus labor value from the workers they exploit,” argue Benjamin Ramey and Rivers Fleming.

“Instead of working towards material improvements in the lives of working and oppressed people, humanistic psychologists have constructed programs where, for example, individuals with different opinions are asked to get together and talk about the feelings brought up in difficult topics such as racism and police violence.” 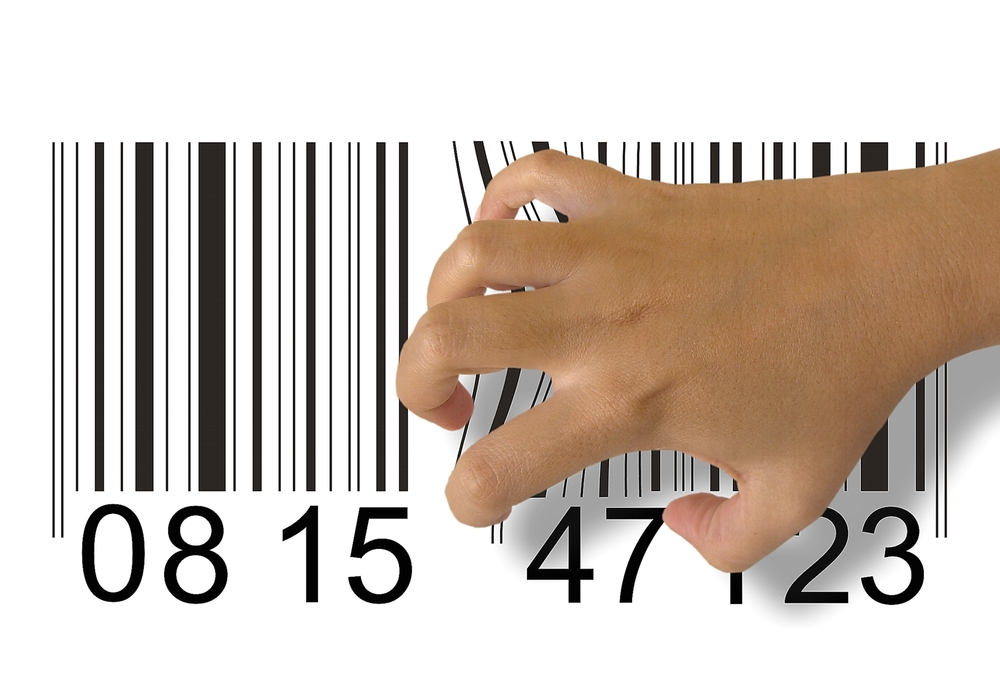 Humanistic psychology is sometimes heralded as a more humane alternative to psychology and psychiatry’s status quo reliance on medication and coercive forms of “care” sometimes linked to capitalist economic imperatives.

Humanistic psychology, with its emphasis on viewing each person as having inherent worth and dignity, is confronting both the limitations and potentials of the human condition. It seems to have something to offer to its wayward, technocratic cousins.

However, some believe that humanistic psychology has too readily been either co-opted by, or from the start been an accomplice to, a consumer-capitalist society that focuses on self-improvement/self-actualization and can sometimes result in “happier,” easier to exploit workers.

There are exceptions, of course, such as the social critic and humanistic thinker Erich Fromm, among many other humanistic and existential thinkers who would likely take issue with the way humanistic ideals have been deployed in contemporary psychology.

A case could also be made that many progressive practices in psychology/psychiatry, such as Open Dialogue, Soteria Houses, the work of R.D. Laing and other anti-psychiatrists, the Hearing Voices Network, and more all carry some influence from humanistic thinking.

The current article presents a critique of specific developments in the field of humanistic psychology, especially linking contemporary humanistic ideals to those of neoliberal capitalism. They pose psychoanalysis and Buddhist psychology as potentially valuable alternatives which might provide some degree of resistance to the psychological demands of neoliberalism and the capitalist marketplace.

Ramey and Fleming give a brief history of humanistic psychology, beginning with its inception in the thinking of humanists Abraham Maslow and Carl Rogers. They state that the movement grew out of dissatisfaction with the “dehumanizing” elements of psychoanalysis and, ironically, the pessimistic aspects of existential thinking and psychotherapy—ironic because existentialism has always influenced humanistic psychology.

They are critical of Maslow, particularly his ideals of social engineering, which quickly left the realm of academia and clinical work and took root in the business world. Here, he applied his thinking to, the authors argue, “make workers happy and compliant so that capital can exploit them more effectively.”

As for Rogers, they state that he developed a clinical method based on recognizing the essential goodness of the other person through certain conditions, such as unconditional positive regard, congruence/genuineness, and empathy. The end goal here was a path towards “self-actualization,” or the person achieving their highest ideals and potentials based on an idealized version of the self.

The authors are quick to point out that the type of psychoanalysis that humanistic psychologists saw as “dehumanizing” was, in fact, not based on Freud himself, but how psychoanalysis was taken up as “ego psychology” in the United States.

Here, there was a significant emphasis on developing a robust and healthy ego, which the authors believe scrapped much of the respect for the enigmatic and sometimes irrational nature of the unconscious as Freud conceived of it—focused on an “ecstatic” form of reason with included poetry, imagination, and more. Ego psychology also, they believe, contained elements of conformity and adaptation to consumer-capitalist society with its emphasis on a “technical” form of reason.

They note that Rollo May was a great appreciator of Freud, even though he ultimately thought Freudian ideas had their limitations. May was also a critic of mainstream psychology’s emphasis on “gimmicks” and “technique” over paying attention to the whole person in all of the complexity of their lived experience:

“The gimmick approach, May thought, engenders boredom and the mass production of a new set of interventions designed to tackle a complaint and increase consumer satisfaction with therapy services.”

Buddhist psychology, they argue, opposes valorizing the ego, going against the “self-improvement” or “self-actualization” paradigm of humanistic psychology. They pose this approach as one alternative to self-focus, which can easily fall into the trap of consumer capitalism.

More centrally, the authors focus on a renewed vision of psychoanalysis based on Freud and Lacan. They quote Lacan:

“The American sphere has so summarily degenerated into a means of obtaining ‘success’ and into a mode of demanding ‘happiness’ that it must be pointed out that this constitutes a repudiation of psychoanalysis.”

For Ramey and Fleming, as for Lacan, the goal of psychoanalysis is not a kind of instrumental tinkering with isolated symptoms with the promise of personal improvement—associated with American consumer society and ego psychology—but a focus on the “fault lines” of the person’s subjectivity and an emphasis on taking responsibility for one’s fate, “regardless of the events to which one has been subjected.”

“We find our critiques of humanistic psychology to be of especial relevance in the current political climate of the United States. Humanistic psychology developed in the mid-to-late 20th century through a particular diversion of existential psychotherapy, which was nursed in the distinctly narcissistic capitalist milieu of the U.S., and its aims of self-actualization are amenable to the dictates of the professional-managerial class in service of capitalism.

We have shown how the theories and aims of humanistic psychology have deviated immensely from the founding developments of existential psychology—much like the way ego psychology deviated from the work of Freud—and we have provided a Buddhist critique of the main aim of humanistic psychology, namely the reification and enhancement of a self which is putatively progressing along a teleological path to some kind of ‘wholeness.’”