A new study found that stimulant drugs did not help kids with ADHD perform better on their schoolwork. Although the drugs improved children’s behavior in class, they did not do any better academically when they were taking the drugs than when they were not.

“There was no detectable effect of medication on learning the material taught during instruction,” the researchers write. “Children learned the same amount of subject-area and vocabulary content whether they were taking [Ritalin] or placebo during the instructional period.” 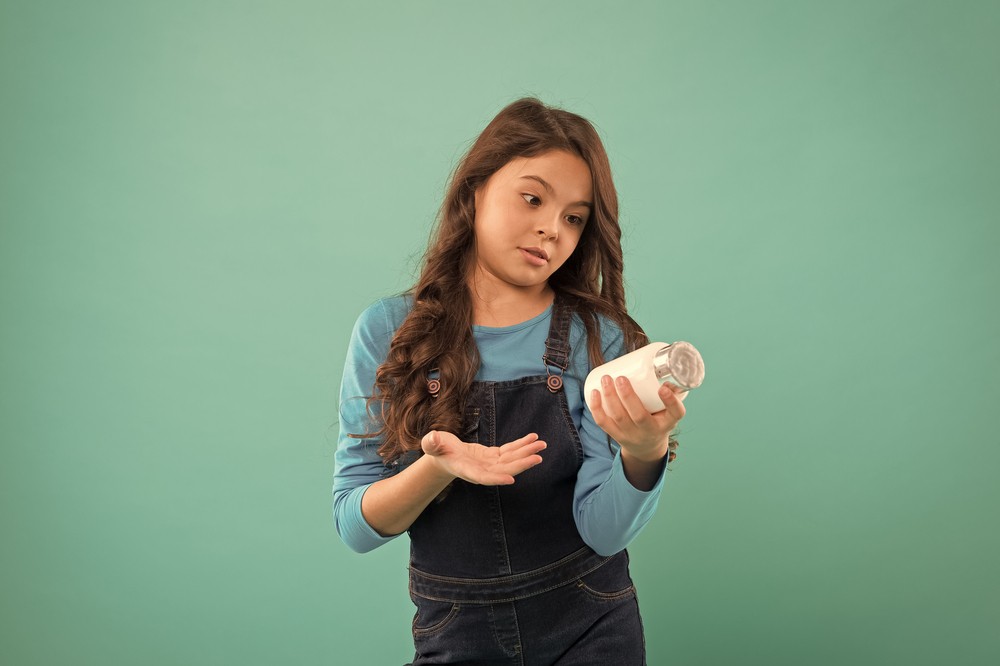 The researchers recruited 173 children (between the ages of 7 and 12) who met DSM-5 criteria for ADHD and were involved in a therapeutic summer camp. The study was designed so that one group of kids would receive the stimulant Ritalin (methylphenidate) for three weeks (while the other group received a placebo). Then the groups would switch—with the first group now being put on the placebo and the second group taking Ritalin for three weeks.

With this design, the researchers could compare how the same students did on placebo versus the stimulant drug. In addition, having the two groups switch helps to account for other effects, such as withdrawal effects and the effects of time (such as whether all students were more fidgety earlier—or later—in the program, for instance).

This study is unique because studies of the effects of stimulants don’t assess actual school performance. (The researchers write that this is the first study of its kind.) Instead, studies usually focus on behavior (whether kids are better at sitting still in a classroom, for instance) as rated by teachers or parents. Yet academic performance is one of the critical reasons parents want their kids to take drugs.

“Although it has been believed for decades that medication effects on academic seatwork productivity and classroom behavior would translate into improved learning of new academic material, we found no such translation.”

They add, “Medication had no detectable impact on how much children learned from academic units of science, social studies, and vocabulary.”

The researchers did find that, when taking the drug, kids were able to complete about one to two more math problems per minute and “committed” about two fewer “rule violations” per hour.

The researchers note that students on the drug also did a tiny bit better on their tests—by 1.7 to 3 points on a 100-point scale. However, they add that this improvement is smaller than the improvement kids see if they get a good night’s sleep before a test.

In conclusion, the researchers write that parents and pediatricians believe that stimulants will lead to academic improvement and that academic achievement is a primary goal for ADHD treatment. The researchers suggest that if this is the goal, stimulants should not be prescribed. Instead, academic instruction and support should be improved:

One caveat to this study is that it involved short (25-minute) lessons each day, delivered in a small-group setting, so it is unclear how the results would generalize to a standard, full-length schoolday in a larger classroom. Additionally, the short-term follow-up of the study (three weeks on the drug) makes it unclear if a longer duration of use would be more—or less—effective.

The most well-regarded and highly cited study of childhood ADHD, the NIMH’s MTA study, found promising initial results on ADHD symptoms and behavior, which were published widely in the mass media and led to the belief that stimulants were extremely effective for ADHD treatment. However, later results of the MTA study were dismal: the three-year follow-up found that those receiving treatment were no better off than those who did not, while the six-to-eight-year follow-up found that those who received medication did no better than those who did not. By that follow-up, none of the treatments had been successful: the children who received treatment still scored worse than the normative comparison group on 91% of the measures they tested.

Another recent study found that taking stimulants made kids more than 18 times more likely to experience depression. However, once the kids stopped taking the drug, their risk of depression dropped back down to that of their healthy peers. Similar studies have supported this effect.

Editor’s Note: The description of the six-to-eight year results of the MTA study was edited for clarity.