The researchers write, “Exercise alleviates symptoms of depression to a similar extent as antidepressant treatments alone or in combination with exercise.”

They add, “These results suggest that exercise may be used as an alternative treatment approach for the management of non-severe depression in adults.”

They note that guidelines in Europe, Canada, the UK, and Australia already list exercise as a potential initial treatment for depression. However, the US guidelines have lagged behind, featuring only antidepressant drugs and psychotherapy as initial treatments. 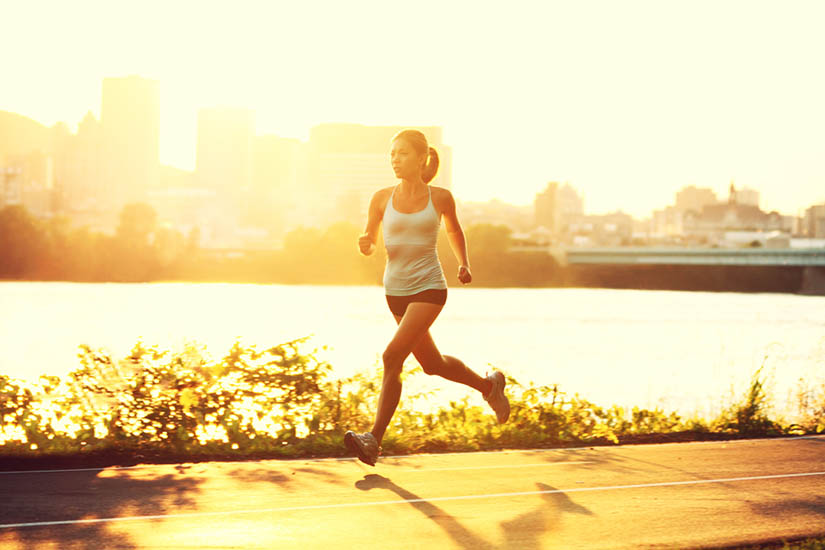 The study was a network meta-analysis of 21 randomized, controlled trials, including 2551 total participants. The researchers looked at the trials of exercise, antidepressants, and their combination as compared to each other or to a placebo/control group.

Since the majority of people prescribed antidepressants have mild-to-moderate symptoms, and antidepressants have significant adverse effects, the researchers suggest that patients should be informed that exercise is a legitimate alternative that could provide just as much relief, with far fewer harmful effects.

The problem, they suggest, is that exercise requires more effort.

“Exercise is physically demanding and harder to implement in comparison to standard pharmacological treatments. On the other hand, antidepressant treatments are associated with greater adverse effects, higher costs and social stigma,” they write.

Perhaps for this reason, people were more likely to drop out of the exercise group than the antidepressant group before the end of the study, which the researchers took to indicate that exercise was less acceptable as an intervention.

However, adverse effects were reported by 22% taking antidepressants, compared to only 9% doing exercise.

The findings were robust, with the conclusion remaining consistent after the researchers controlled for study quality and other factors.

“Results were corroborated through stringent sensitivity analyses that accounted for the quality of studies as well as types of participants and interventions,” they write.

The finding is consistent with a study from earlier this year in which exercise was associated with a 25% lower risk of depression. In another study, those who exercised had significantly lower relapse rates after 10 months than those taking antidepressant drugs.

One major limitation of this study is that it focused only on mild-to-moderate depression—so we still don’t know if exercise would be as good as antidepressants for those with severe symptoms. However, a 2016 study found that exercise had a large effect on improving even severe depression.

The researchers also didn’t include any studies on yoga, tai chi, or other interventions that might have psychological aspects beyond simple exercise—so these could turn out to be even more effective.