Those who met the recommended level of physical activity per week had a 25% lower risk for depression, according to a new meta-analysis. Based on their data, the researchers write that 1 out of every 9 cases of depression could be prevented by exercise.

Even a little bit of exercise helps, the researchers write, because those who met half the recommended level of physical activity per week still had an 18% lower risk for depression.

The study was conducted by an international team of researchers and published in the top-tier psychiatry journal JAMA Psychiatry. The authors write:

“This systematic review and meta-analysis of associations between physical activity and depression suggests significant mental health benefits from being physically active, even at levels below the public health recommendations.” 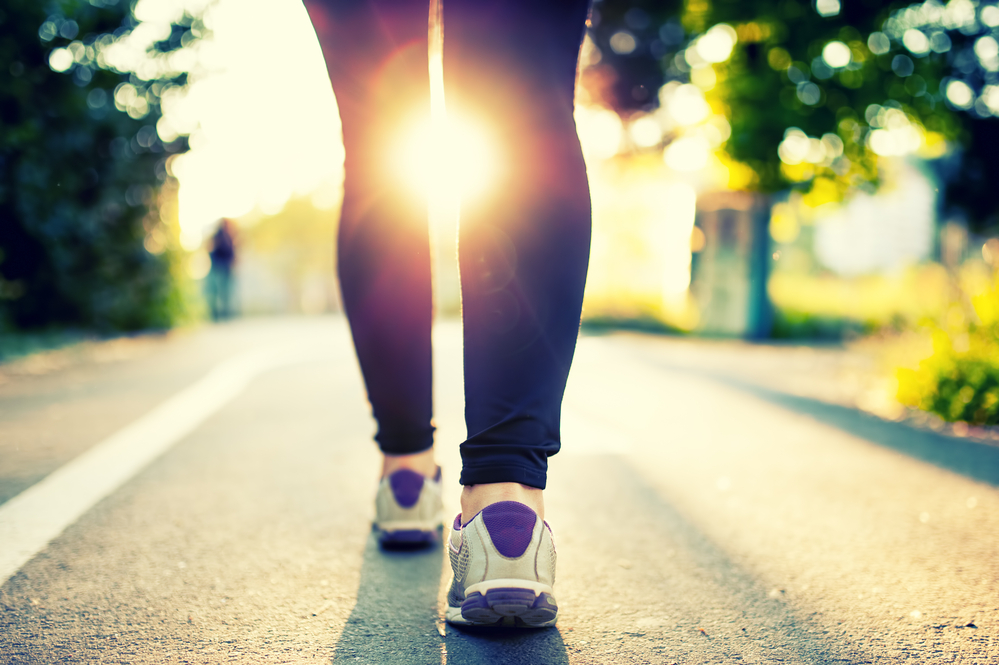 The study was a meta-analysis, combining the data from 15 previous studies on exercise and depression. In total, their data included 191,130 participants from various countries.

The studies included several years of follow-up, so the researchers could determine the level of physical activity before the depression diagnosis—which helps clarify whether exercise has a causal role to play.

Specifically, they found that “an activity volume equivalent to 2.5 hours of brisk walking per week was associated with 25% lower risk of depression, and at half that dose, risk was 18% lower compared with no activity. Only minor additional benefits were observed at higher activity levels.”

That is, more exercise and more vigorous exercise may be unnecessary for this particular benefit. Just a couple of hours of walking per week appears sufficient to prevent depression in some cases.

Physical activity has also been found to be effective as a treatment for depression. For instance, one study found that those who were randomly assigned to exercise had the same level of improvement at four months, and lower relapse rates at ten months, as those who took antidepressants. According to another study, the combination of exercise and meditation may be particularly helpful.

And in a 2016 meta-analysis, other researchers found that exercise met the criteria to be considered an evidence-based treatment for depression. In fact, the UK’s NICE guidelines for the treatment of less severe depression recommend exercise after cognitive behavioral therapy but before the use of antidepressants (in fact, those guidelines explicitly note that antidepressants should not be routinely used for less severe depression).