Lithium is commonly prescribed to people diagnosed with bipolar disorder. The drug is often continued indefinitely as a “maintenance” treatment because it is theorized to have a preventive effect as a “mood stabilizer.” However, it requires constant monitoring because lithium toxicity can damage several body systems and even lead to death.

Now, a new study has demonstrated that lithium use causes chronic kidney disease at an increased rate, particularly in those who used the drug long-term.

“Patients treated with lithium are at increased risk of chronic kidney disease after long-term exposure,” the researchers write.

The researchers note that more than half of those who begin taking lithium discontinue the drug because of its adverse effects. Lithium levels must be measured every three to six months because the drug can accumulate in the brain and cause permanent brain damage (“neural toxicity”). In addition, thyroid damage is common, with those taking lithium about six times more likely to have hypothyroidism than the general population. Another concern of note is the risk of severe kidney damage. About 20% of those taking lithium experience nephrogenic diabetes insipidus, and, in some cases, the kidney damage may be irreversible.

The current study was published in the top-tier psychiatric journal Lancet Psychiatry, and the research was led by Filip Fransson at Umeå University, Sweden. 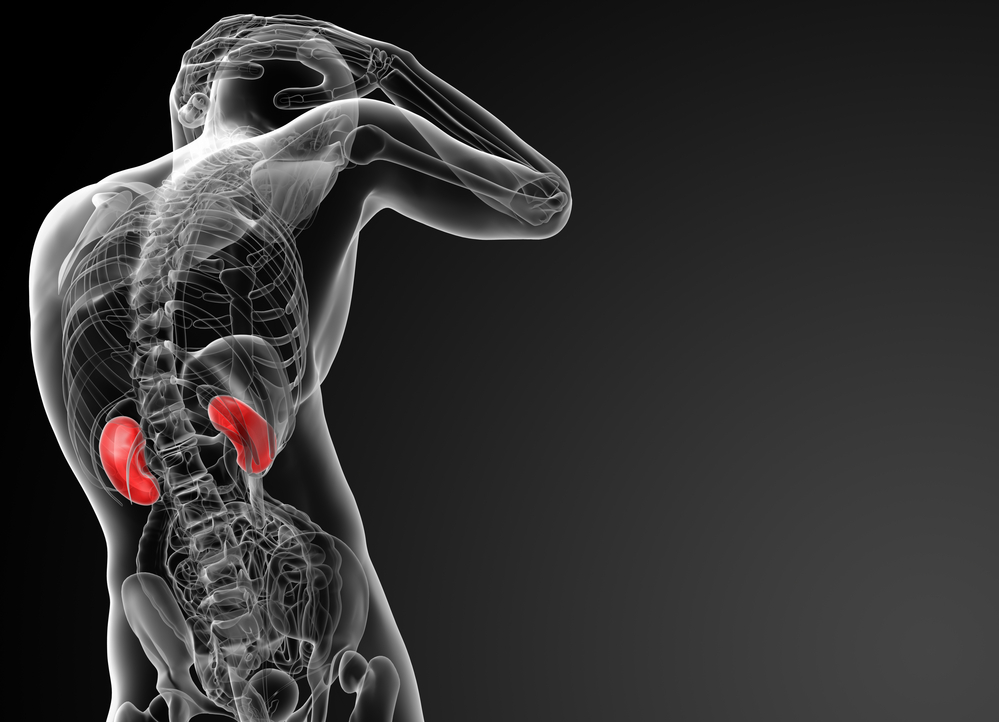 The data came from two sources: Lithium—Study into Effects and Side-effects (LiSIE) and Northern Sweden WHO Monitoring of Trends and Determinants in Cardiovascular Disease (MONICA). LiSIE is a large cohort study of patients with diagnoses of bipolar disorder or schizoaffective disorder, designed to assess lithium’s efficacy and adverse effects. MONICA is a survey designed to assess the heart health of a representative sample of the Swedish population. In total, the study included data from 2,334 patients.

When researchers compared people with the same diagnoses (bipolar disorder and schizoaffective disorder), those who took lithium for more than ten years experienced significantly more decline in kidney function than those who did not take the drug or who took the drug for a shorter period.

Those with a bipolar or schizoaffective disorder diagnosis had the same decline in eGFR as those without the diagnosis. Even those who had used lithium for less than ten years had about the same decline as the control group. All groups experienced a drop of about 0.57 mL/min/1.73 m² every year (which is normal since function declines with age).

However, for every year on lithium, people experienced, on average, an additional 0.54 mL/min/1.73 m² decline in eGFR. By the 10-year point, this was a statistically significant difference.

Of the 24 patients with an eGFR of less than 45 mL/min/1.73 m² (considered “chronic kidney disease”), 20 had been exposed to lithium. The researchers concluded that lithium was the “main contributing factor” in 10 cases, but it likely contributed (in addition to other factors) for many of the others.

In conclusion, they write:

“All patients treated with lithium should be considered at high risk of kidney complications. Other possible risk factors for chronic kidney disease, such as hypertension, smoking, diabetes, or use of nephrotoxic drugs, should be minimized. Blood pressure should be monitored regularly and hypertension treated assertively. Bodyweight and metabolic parameters should become part of the routine follow-up of patients treated with lithium. Patients on a fast trajectory should be referred to a nephrologist early to rule out other treatable causes of kidney disease. Shared decision-making between nephrologists and psychiatrists is paramount to achieve the best outcome for the individual patient affected.”

This study is of particular note since lithium’s utility as a preventive medicine has recently been called into question. A major meta-analysis of all modern trials of the drug found no evidence that lithium prevented suicide or non-fatal suicidal behaviors. In addition, a recent large RCT of lithium for suicide prevention in veterans was terminated early because the drug was found to be no better than a placebo.

These findings throw a bucket of cold water on the notion, still proposed occasionally today, that lithium should be added to drinking water to prevent suicide.