As we near the third anniversary of COVID-19, international suicide statistics reveal that the suicide epidemic that was widely predicted to ensue after the lockdown never happened.

Understanding how these predictions failed reveals the limitations of mental health modeling, challenges our assumptions about suicidality, and begs the question, “why wasn’t there a suicide epidemic?” A viewpoint article recently published in the Australian & New Zealand Journal of Psychiatry offers some answers.

“People cannot be faulted for failing to predict the unpredictable, but they can be blamed for lack of predictive humility.” 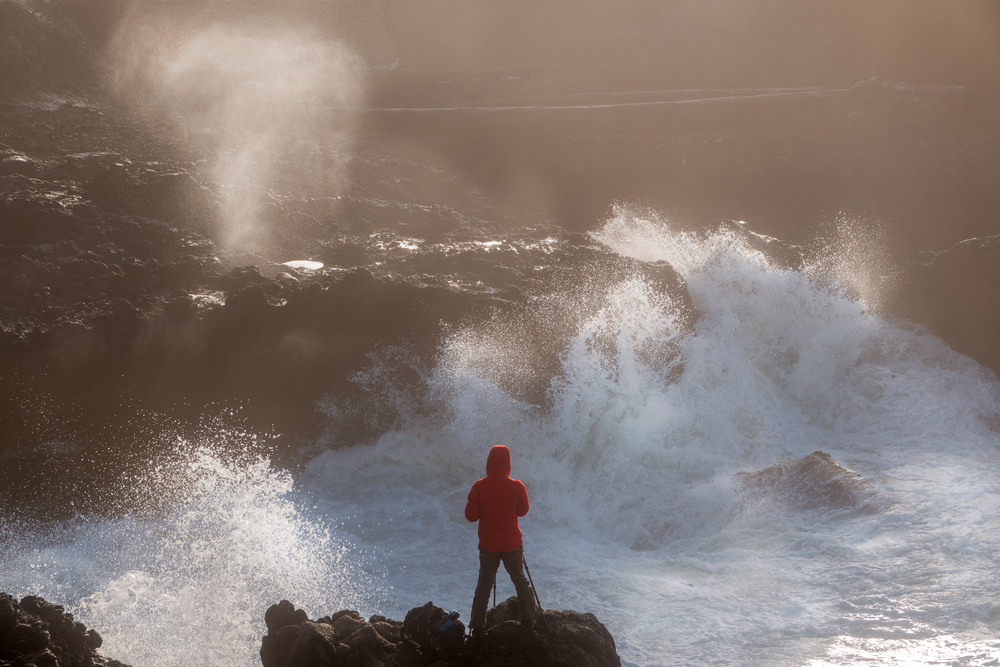 In their Viewpoint, “What happened to the predicted COVID-19-induced suicide epidemic, and why?” the authors sought to stimulate the current scientific discourse on predicting human behavior and self-harm, articulating the limitations not only of public health modeling but also our societal understandings of suicide.

First, the authors outline why the suicide epidemic was predicted to transpire at the start of 2020. Lockdowns were to blame. Lockdowns were meant to increase a range of stressors associated with distress and suicidality, i.e., social disconnection, isolation, and loneliness. However reasonable this assumption may be, the authors note that people throughout the pandemic have been far more resilient than mental health professionals had initially thought. Indeed, in some countries, positive changes in mental health were observed.

The correlation between unemployment/economic hardship and suicidal behavior was also cited heavily in the 2020 predictions of a suicide epidemic. However, the authors noted that perhaps the most crucial reason the suicide pandemic did not happen is that “government intervention counterbalanced the economic and mental costs of lockdowns by increasing public expenditure.”

Despite the variability from country to country, it is undeniable that the stimulus checks early on in the pandemic proved to be lifesaving in more ways than one—especially in the USA, where the unemployment rate skyrocketed from “a few hundred thousand to over 6 million per week.”

Challenging the US-centric assumption that economic downturn causes suicide, the authors point out that although there is a nexus between unemployment to suicide in the United States, there is not one in other parts of the globe. In Germany and Australia, for example, suicides decline during spells of high unemployment.

“All predictive models in behavioral sciences are wrong to some extent, due to the impossibility of accurately predicting the future of complex human behavior, but some are useful. A recent systematic review of 64 unique mathematical prediction models found a predictive validity below 0.01 for suicide mortality in most models,” the authors write.

“This is not unique to mental health by any stretch of the imagination. As John Ioannidis and University of Sydney colleagues have shown, much of the COVID-19 forecasting modeling failed due to similar issues with poor data inputs, incorrect modeling assumptions, high sensitivity of estimates, lack of incorporation of appropriate epidemiological features, poor past evidence of the effects of available interventions and a lack of transparency, as well as consideration of only one or a few dimensions of the problem, compounded by groupthink and bandwagon effects. And this is an area where the data are far more robust and available in real-time than those struggling to provide mental health predictions.”

The authors invite us not to be too reliant on modeling for policy-relevant mental health and suicide predictions, as suicide is an incredibly complex behavior, and our societal assumptions concerning it are biased and, in many ways, polarized.

One of the significant limitations of the Viewpoint is that many countries, cultures, and populations of people are not included in the analysis. However, suicide statistics, both locally and globally, are imperfect and frequently underreported—leaving many suicide and mental health researchers and public health professionals guessing.

Indeed, suicide is a social justice issue, and the pandemic laid bare the lack of equal access to medical care across the globe. Due to these injustices, it was expected that suicide rates would rise, as we have seen them rise amongst indigenous communities, communities of color, and communities in poverty. However, even these assumptions of suicidality can create inaccurate models of one of the most complex human behaviors, and we ought to be humble in our ability to predict suicide and suicidal behavior.