On NPR’s Morning Edition, Lauren Silverman debunks the assumption that mass shooters are usually ‘mentally ill,’ and that mental health policy can substitute for gun control legislation. “We need more funding for treatment of people with ‘mental illness’ in this country,” Dr. Paul Appelbaum, a psychiatrist and director of the division of law, ethics, and psychiatry at Columbia University, says. “But to argue for that funding on false grounds — namely to try and persuade the public that it will protect them [to] have more mental health clinics — in the long run can only backfire.” 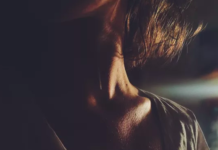 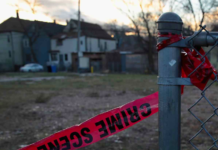 The Neural Signature of Community Violence