For aeon, Roberta Payne, a professor of literature and the author of Speaking to My Madness: How I Searched for Myself in Schizophrenia, writes about her experiences with psychosis and paranoia. 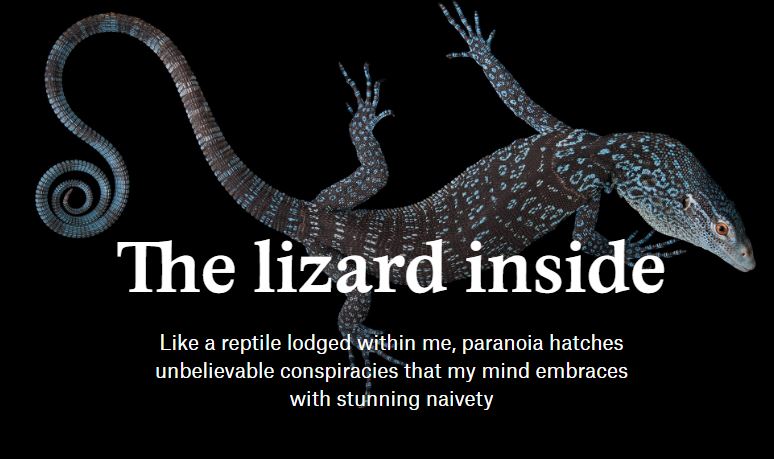