This week on MIA Radio we turn our attention to support for those who are struggling to withdraw from psychiatric drugs. Recently in the UK, this issue has become headline news with more and more attention being given to the work of groups such as the Council for Evidence Based Psychiatry and peer-led initiatives such as the Bristol Tranquilliser Project.

December 4 2019, marks the release of guidance which has been specifically written to support psychological therapists and their clients in having discussions about taking and withdrawing from psychiatric drugs. The comprehensive guidance is a collaboration between psychologists, peer support specialists and psychiatrists and aims to provide important context and evidence-based support to psychological therapists, whatever their particular modality. 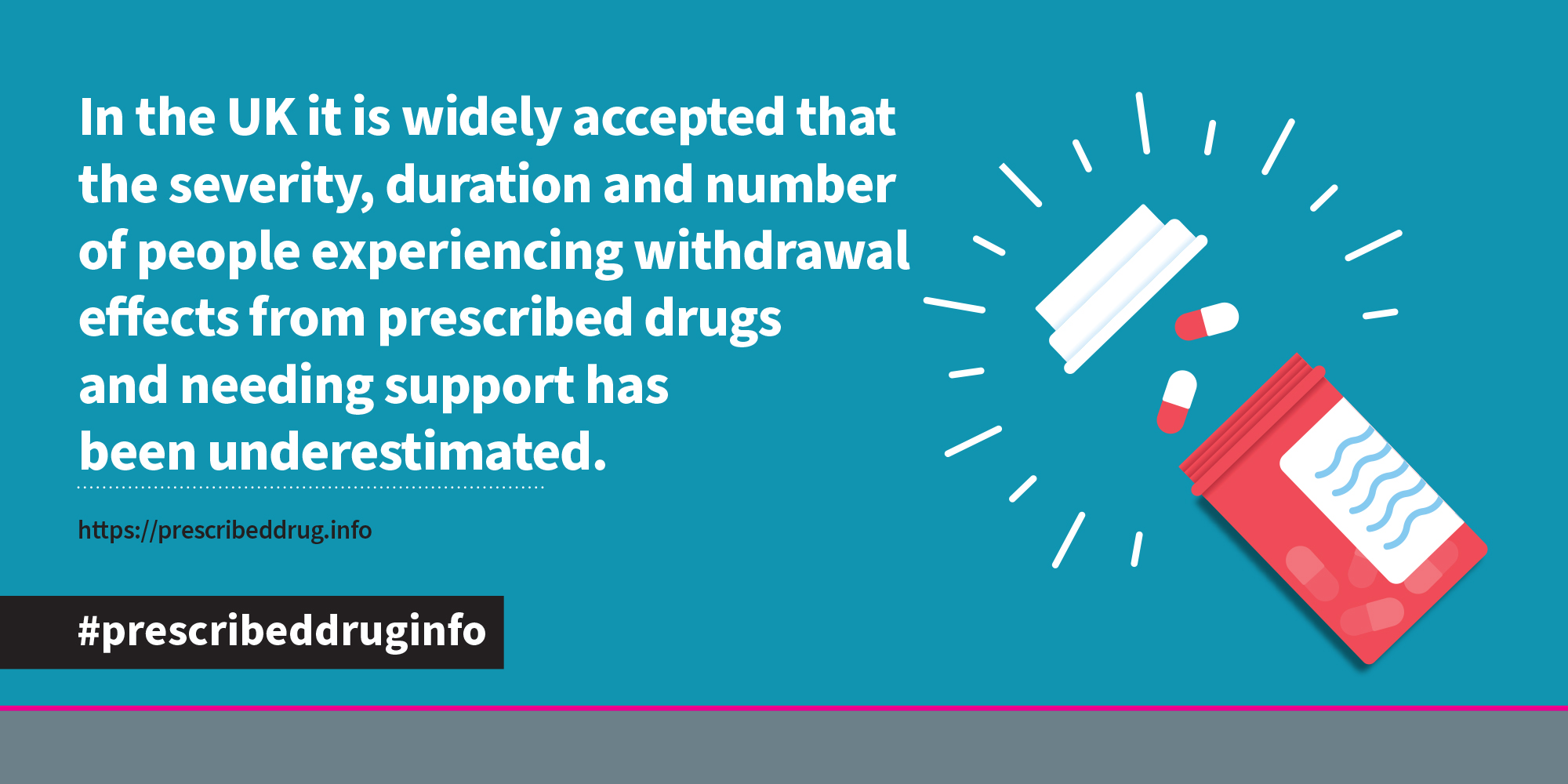